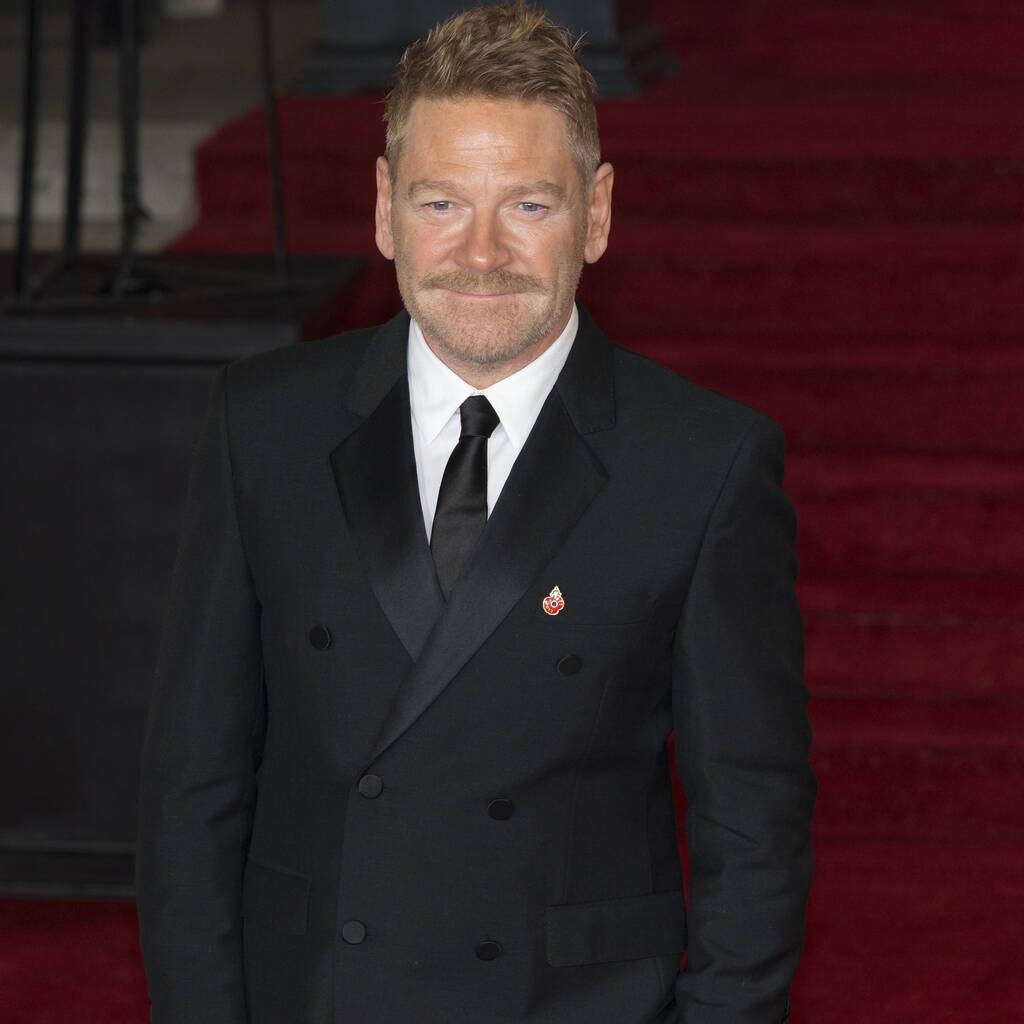 Kenneth Branagh was overcome with emotion as he described the inspiration behind the film during a Q&A.

Kenneth Branagh broke down in tears while discussing his new movie Belfast following its Toronto Film Festival premiere on Sunday.

The black-and-white coming-of-age film, which Branagh wrote and directed, takes inspiration from the veteran actor’s childhood and follows a young boy and his parents as they navigate the tumultuous political and religious landscape in 1960s Northern Ireland.

According to Variety, Branagh became overcome with emotion as he described the inspiration behind the project during a Q&A after the screening of the loosely autobiographical film.

“I started writing this on March 23 (2020), but it had been brewing for a long time. Lockdown teaches you, whether you like it or not, about the things that were precious, that were simple…” he trailed off before bursting into tears.

After receiving applause from the audience, he continued by saying that quarantine led him to examine his entire life, and spoke about his experience as a nine-year-old boy who had “the love of his family and the movies.”

The Thor director also revealed that he had shown Belfast to fellow filmmaker Christopher Nolan, who he has worked with on Dunkirk and Tenet, and shared that Nolan told him, “I feel like you’ve been writing this since 1972.”

Belfast made its debut earlier this month at the Telluride Film Festival and has already become a Best Picture Oscar contender.

The film, which stars newcomer Jude Hill as well as Jamie Dornan and Caitríona Balfe, is due to be released in November.