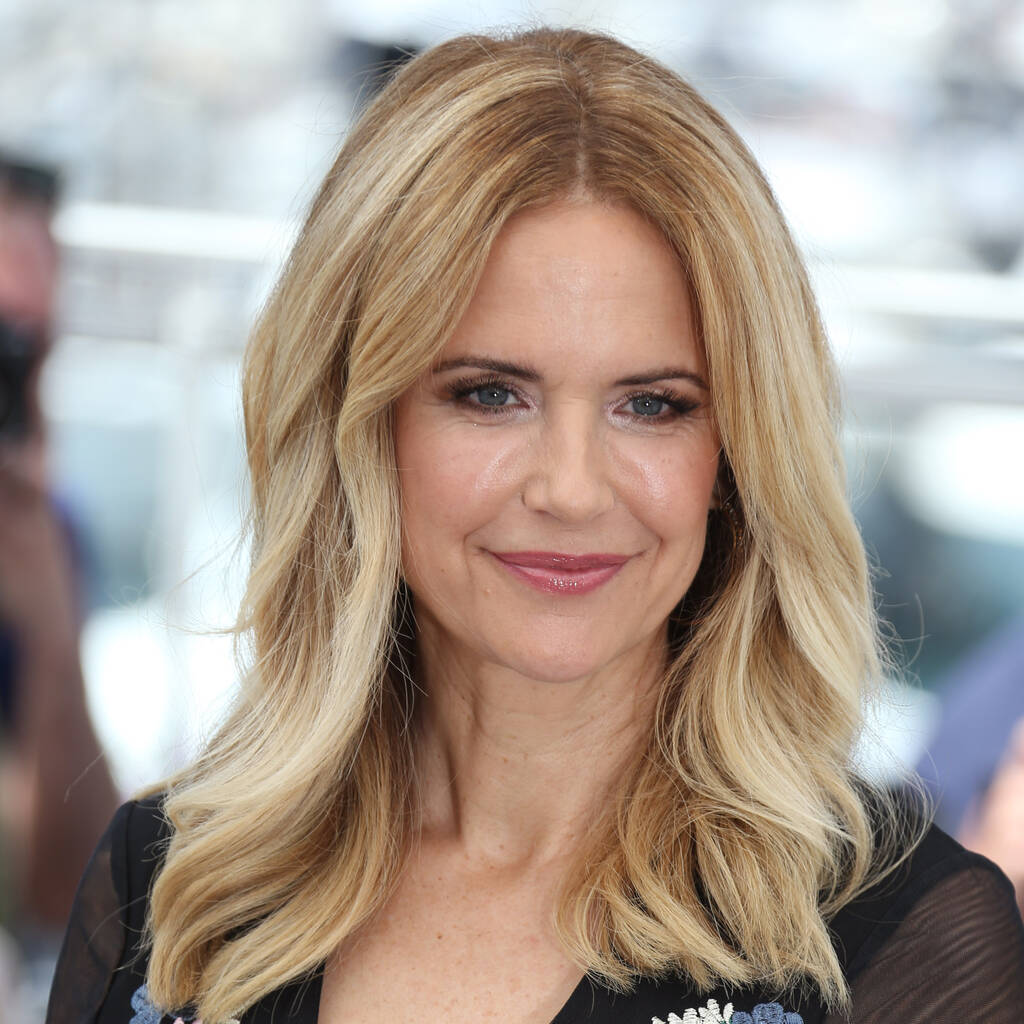 Kelly Preston, who died in July 2020, has a starring role in the new comedy-drama.

Kelly Preston’s illness came as “a surprise” to her Off The Rails co-star Sally Phillips.

Kelly passed away at the age of 57 in July 2020 following a private two-year battle with breast cancer, and in early 2019, she played her final film role as Cassie in the comedy-drama, which follows three friends in their 50s taking a European train adventure to celebrate the life of a recently deceased friend.

At the film’s red carpet premiere – the first to be held in London’s Leicester Square since Covid-19 hit – on Thursday, Sally revealed that Kelly had the energy to get involved in various departments behind the scenes, including camera, props, and make-up.

“She had this joke that she was really running everything,” she told HeyUGuys. “She had energy. That’s why it was such a surprise that she was unwell.”

Friendship is integral to the movie, and Sally said acting and ad-libbing helped the cast to make real-life bonds.

“The friendships we made were really real, and the laughter is really real and the jokes are real,” Sally shared. “The love is real. It’s a shame to be doing tonight without Kelly, she was just so much fun.”

Jenny Seagrove, another co-star, added to the tributes, noting that she struggled to keep up as Kelly and Sally clicked on set.

The cast members and director Jules Williamson paid tribute to Kelly, who was married to John Travolta, at the premiere by wearing necklaces with her name on them.

Off The Rails is in U.K. cinemas now.