Kelly Preston was ‘ultimate professional’ on set of Off the Rails 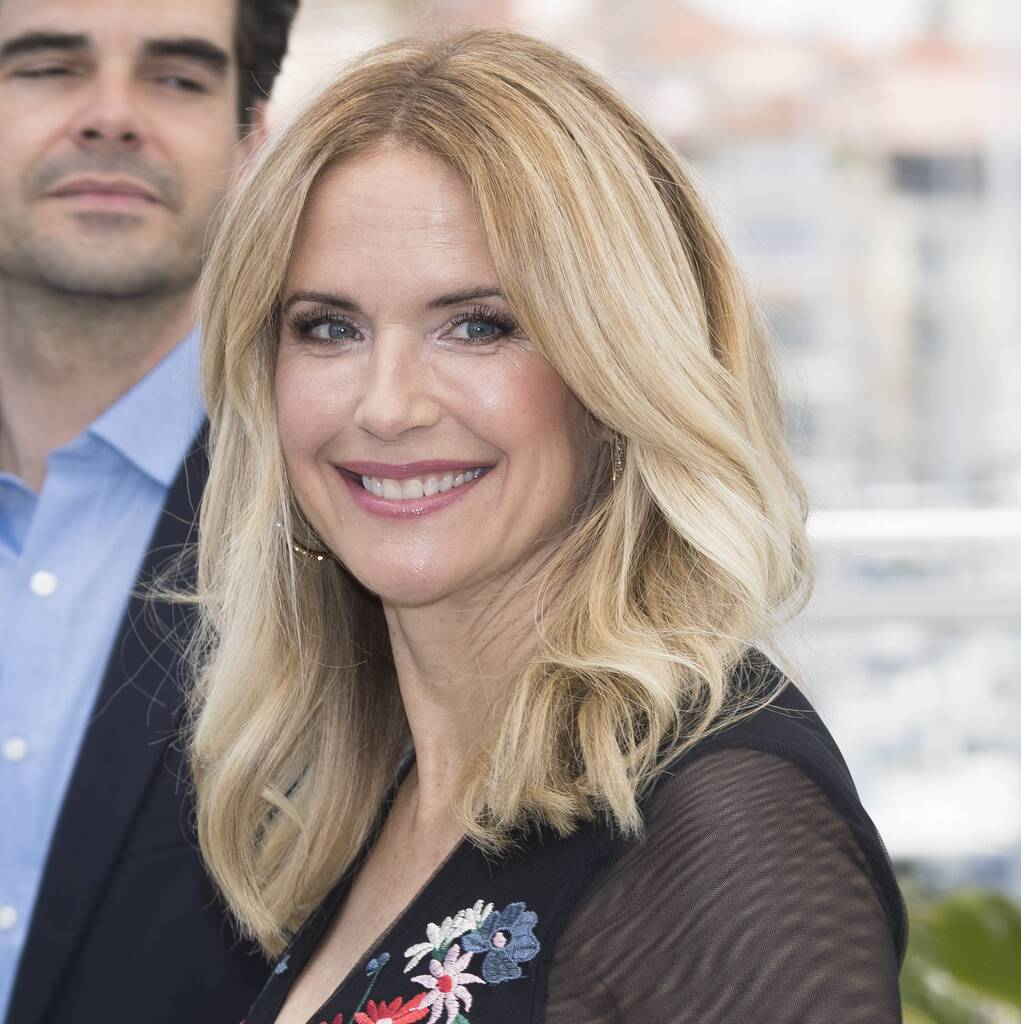 Kelly Preston died at the age of 57 following a battle with breast cancer in July 2020.

Kelly Preston was the “ultimate professional” on the set of her last-ever film, according to director Jules Williamson.

The actress, who died at the age of 57 following a battle with breast cancer in July 2020, plays Cassie, one of a group of 50-something friends who go interrailing, in new comedy-drama Off the Rails.

“The thing that is the greatest sadness is we haven’t got Kelly with us which was incredibly bittersweet,” she stated to HeyUGuys. “We didn’t know she was ill when she was with us. You would never in a million years thought that. She was so alive and vivacious and passionate about the story. Obviously, that spoke volumes to her because of her own situation and she has her own daughter.”

Kelly was diagnosed in 2018, but chose not to reveal that news during the film’s production in early 2019.

She maintained contact with the cast of Off the Rails after filming, and was excited about its impending release.

“We were like a little gang, on and off set, after shooting,” Williamson recalled. “We do adore each other, and I know the actresses miss her terribly. You can see their friendship on the screen. It shines out, and Kelly shines out.

“The crew loved her too, she was the ultimate professional but really great fun.”

The film’s director and stars including Sally Phillips and Jenny Seagrove paid their own red carpet tribute by wearing necklaces that said “Kelly”.

Off the Rails is in cinemas now.