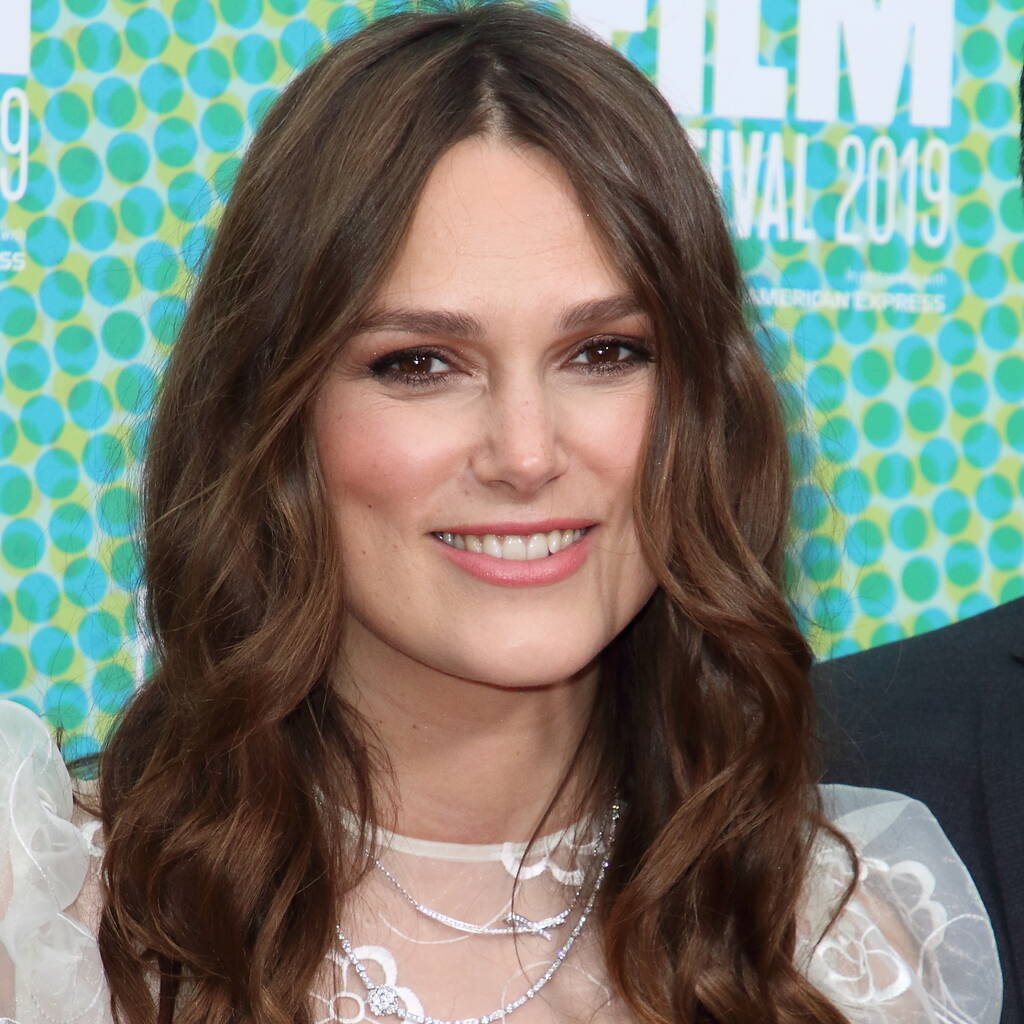 The film is being produced by Ridley Scott.

Keira Knightley has signed up to star in a movie about the Boston Strangler murders.

The Pirates of the Caribbean actress will play investigative journalist Loretta McLaughlin, who was the first reporter to connect the murders, break the story, and give the killer the famous nickname “The Boston Strangler”, along with her Record American colleague Jean Cole.

According to Deadline, McLaughlin and Cole challenged the sexism of the early 1960s to report on the city’s most notorious serial killer and worked tirelessly to keep women informed. McLaughlin pursued the story at great personal risk and uncovered corruption that cast doubt on the true identity of the Boston Strangler, who murdered 13 women aged between 19 and 85 in the Boston area between 1962 and 1964.

The drama, to be titled Boston Strangler, will be directed by Crown Heights’ Matt Ruskin from his own screenplay. The Boston native researched the two journalists by tracking down their families and their actual investigative work from the early ’60s.

The film will begin shooting in Boston in December.

The project is being produced by famed filmmaker Ridley Scott alongside Kevin Walsh for their Scott Free banner, while other producers include Tom Ackerley and Josey McNamara of LuckyChap Entertainment, the production company co-founded by Margot Robbie.

The Boston Strangler crimes were attributed to Albert DeSalvo based on his confession in a separate case, but there has been long-running speculation that they were committed by more than one person.

The case has been depicted on-screen numerous times, most notably in 1968’s The Boston Strangler, starring Tony Curtis as DeSalvo.