Keira Knightley in talks to star in sci-fi drama Conception 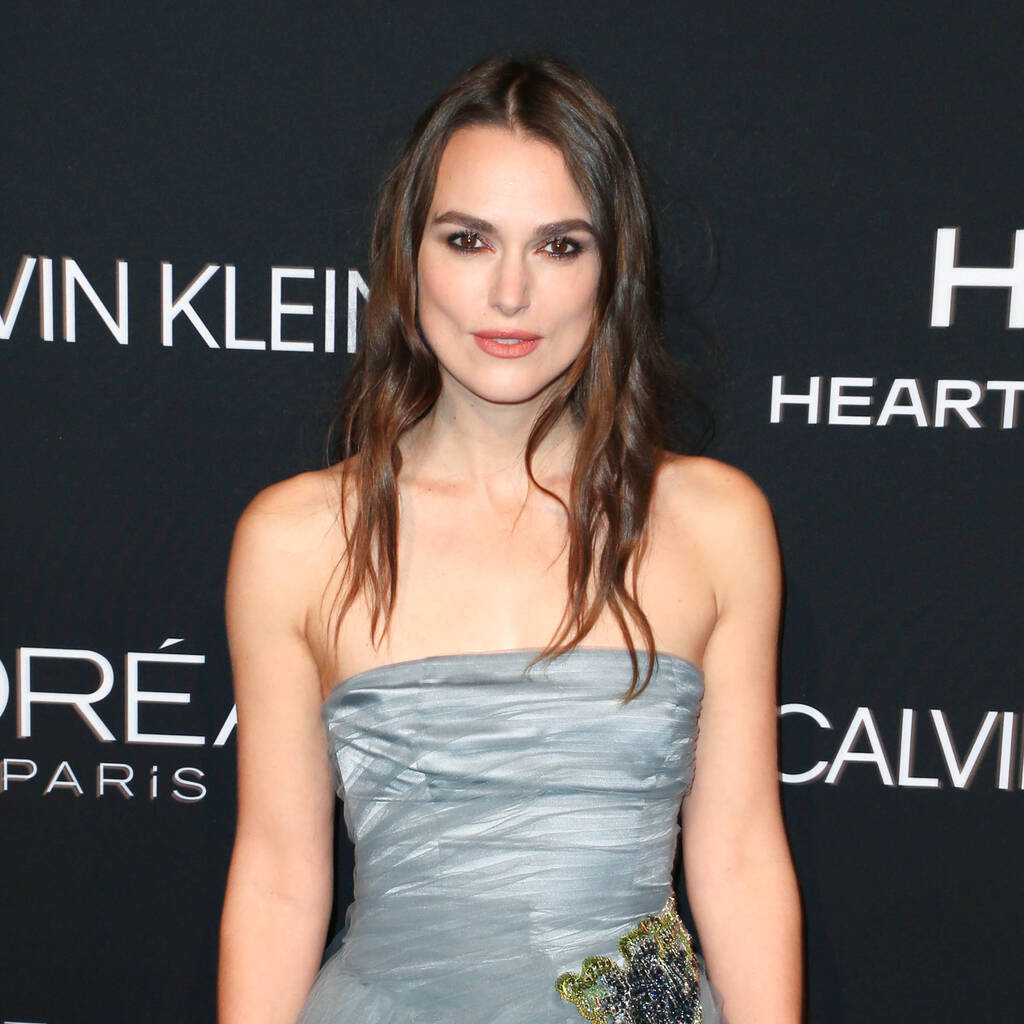 Camille Griffin is reteaming with Keira Knightley on a new film, after they release their Christmas comedy, Silent Night.

Keira Knightley is in talks to star in a new science-fiction drama, Conception.

The British actress is making plans to reunite with her Silent Night director Camille Griffin, who will write and direct, according to Deadline.

Conception is set in the near future, when an authoritarian British government takes control over parenting, with Knightley reportedly set to play an officious ‘License Officer’ who firmly believes in the harsh system she upholds until an unexpected event imperils her own status as a parent within the society she has sworn to uphold.

The Atonement star is herself a mother to two girls, Edie, born in 2015, and Delilah, born in 2019, and has previously spoken about how motherhood has changed her as an actress and her approach to roles.