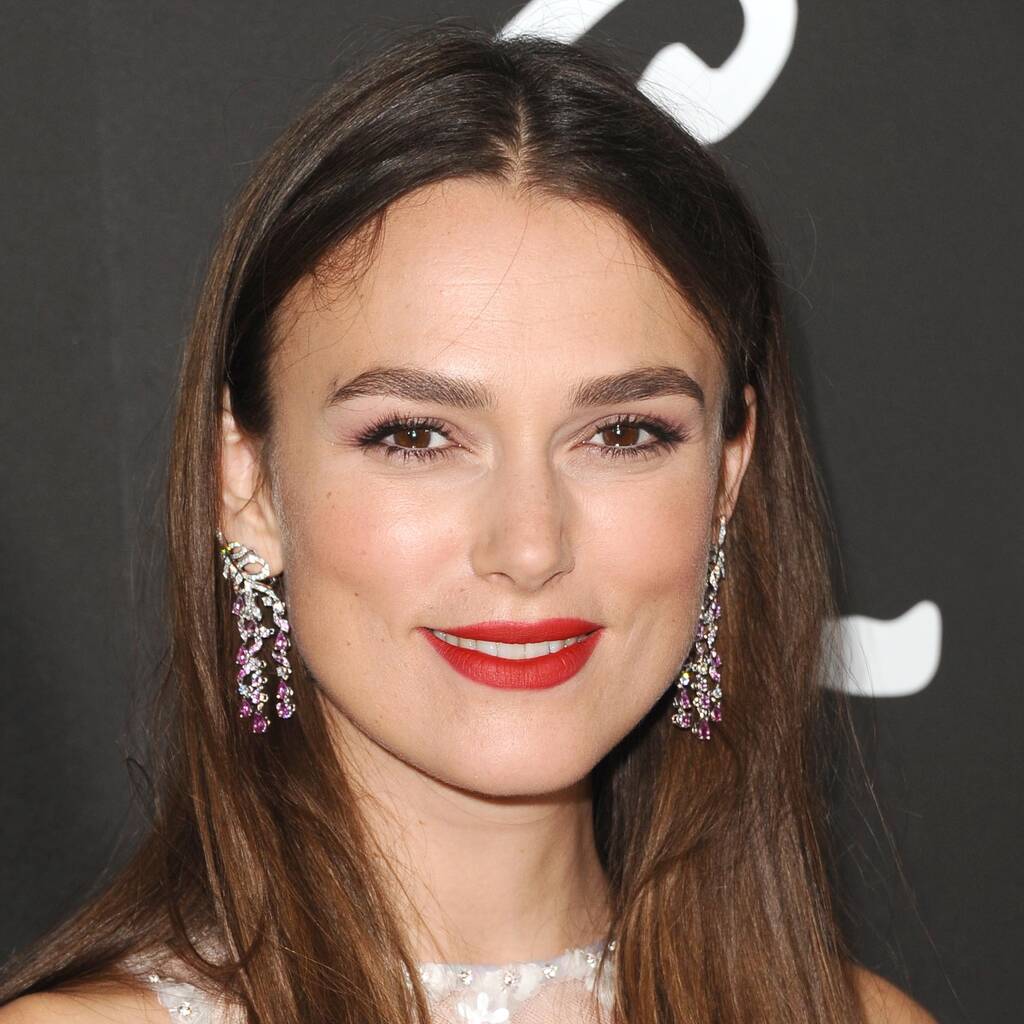 The crew wanted to get finished so Lily-Rose Depp could make it back to France.

Keira Knightley and the cast and crew of Silent Night “desperately” tried to finish the production before the borders closed due to the Covid-19 pandemic.

The Pirates of the Caribbean actress stars alongside Matthew Goode, Lily-Rose Depp, Annabelle Wallis, and Roman Griffin Davis in the new black comedy, which follows a group of friends who have a final hurrah before a toxic gas cloud strikes Earth.

The movie was filmed in early 2020, when real life started to mirror the apocalyptic events they were depicting, and they managed to complete filming two days before the first British lockdown that March.

In an interview with The Telegraph’s Stella magazine, Knightley revealed that the cast and crew hurried to wrap filming so Depp could get home to France.

“We were making a film about an experience and then the experience suddenly started happening around us,” she shared. “We were filming scenes about the shops running out of food at the same time as the news was becoming full of stories that all of the toilet paper had gone.

“We were desperately trying to finish so that Lily-Rose could get back to Paris to be with her mum (Vanessa Paradis) before they closed the borders. It was incredibly strange for everyone.”

Director Camille Griffin wrote the film months before the term “Covid-19” was first uttered, but as the pandemic is still ongoing, Knightley acknowledges that the subject matter may not be everyone’s taste.

“I think it should come with a warning because now everybody is coming to the film with a lived experience, hopefully not as horrific as this one, but it has suddenly become a lot more raw,” she stated.

Silent Night is in cinemas now.