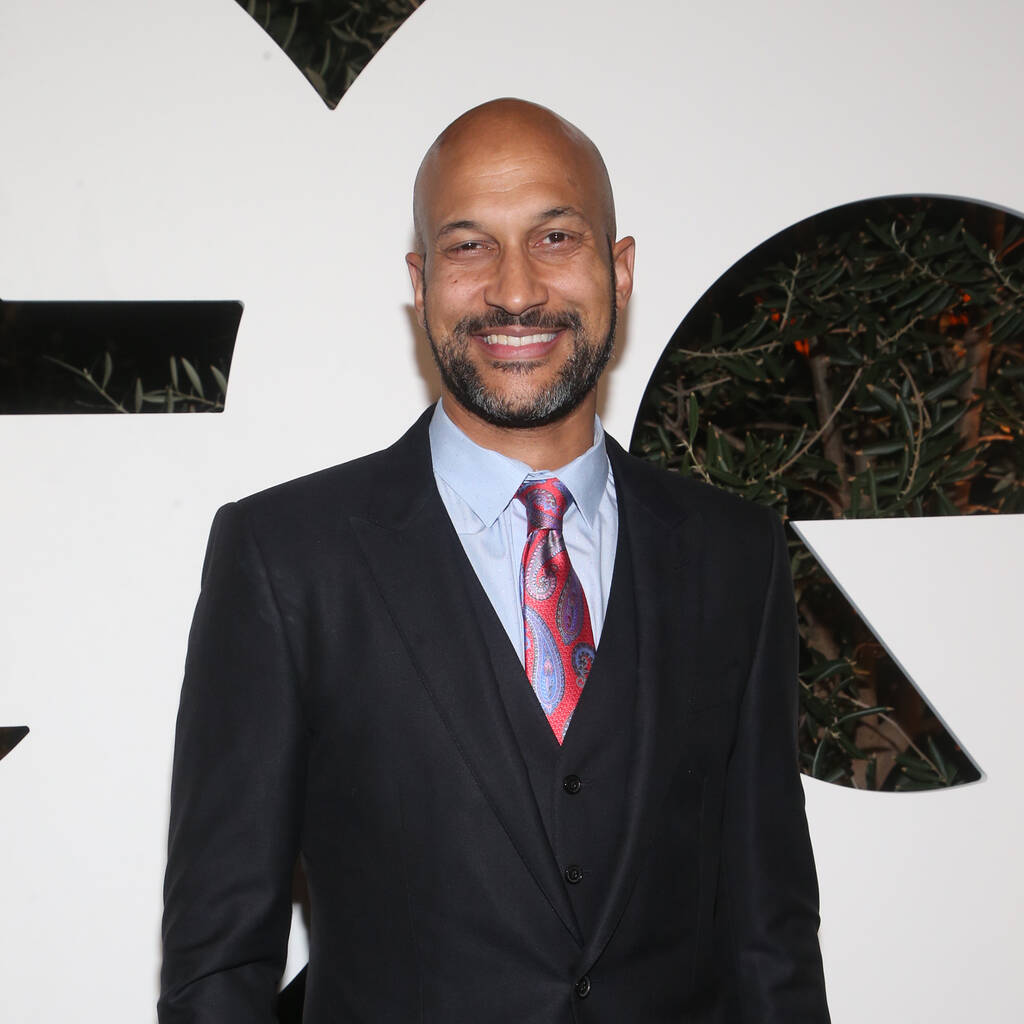 Keegan-Michael Key’s role is being kept under wraps.

Keegan-Michael Key has been cast alongside Timothee Chalamet in the upcoming Wonka prequel movie.

The Key & Peele star has landed an unknown supporting role in the origins story, which will focus on the adventures of a young Willy Wonka before he opened his famous chocolate factory, according to Deadline.

It was announced in May that the Call Me by Your Name star would be playing the famed chocolatier and show off his singing and dancing skills onscreen for the first time in the film’s musical numbers.

It isn’t known if Key’s role will also involve singing and dancing, but he recently revealed his talent for musicals in Apple TV+’s comedy series Schmigadoon! and the 2020 Netflix movies The Prom and Jingle Jangle: A Christmas Journey.

Wonka is being directed by Paddington helmer Paul King from a screenplay he co-wrote with Simon Farnaby, with prior writers including Simon Rich, Simon Stephenson, Jeff Nathanson, and Steven Levenson. David Heyman is producing for Heyday Films alongside Luke Kelly, Alexandra Derbyshire, and Michael Siegel.

According to Variety, the project is expected to begin production this month.

The prequel will be the third Wonka film developed by producers at Warner Bros. They first adapted Roald Dahl’s famous children’s book, Charlie and the Chocolate Factory, for 1971’s Willy Wonka & the Chocolate Factory, starring Gene Wilder, while the 2005 remake, named after the book, starred Johnny Depp as the eccentric inventor and chocolate maker.