Keanu Reeves would be honoured to join Marvel Cinematic Universe 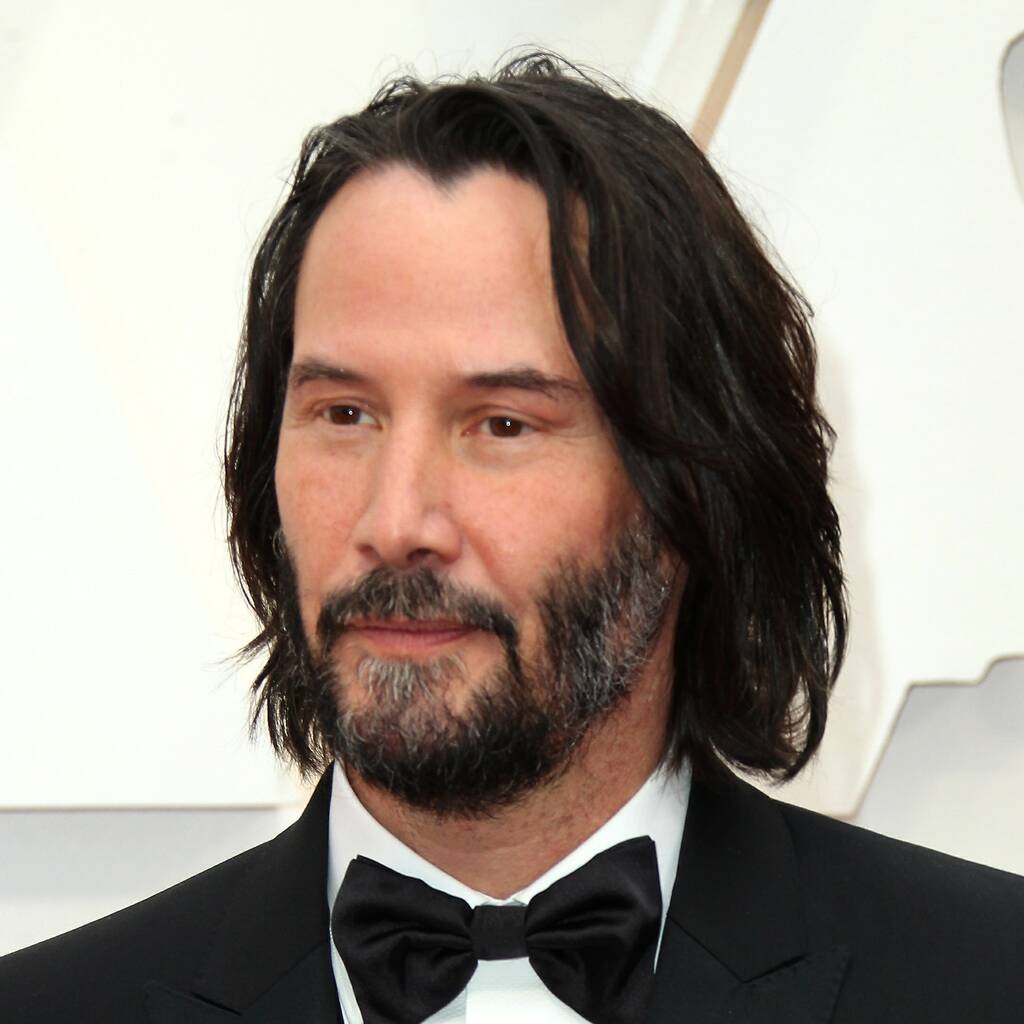 In a new interview with Esquire, the 57-year-old actor opened up about whether he would be interested in joining the MCU, which he insisted would be an “honor.”

Keanu Reeves believes it would be an “honour” to join the Marvel Cinematic Universe.

In a new interview with Esquire, the 57-year-old actor opened up about whether he would be interested in joining the MCU and he expressed his desire to get involved with the superhero films.

“It would be an honour. Some really amazing directors and visionaries. They’re doing something no one’s ever really done. It’s special in that sense, in terms of the scale, the ambition, the production,” he said. “So it’d be cool to be a part of that.”

Although he hasn’t appeared in the superhero franchise yet, Reeves has acted in almost 70 films throughout his 37-year career in Hollywood, spanning a diverse range of roles. When asked how he decides what scripts to take on, the John Wick star said that he thinks it’s “cool” when work can both challenge and entertain viewers.

“There’s always a relationship – a drama, a circumstance – in storytelling,” he mused. “But for me, it’s cool when a work of art can entertain but also be inspirational or challenging or – I’m gonna bring up ye olde Bard (Shakespeare) – hold the mirror up. It’s much more rewarding because it means that you’re getting into it.

“Asking questions. Looking at the diamond and seeing which ways the light refracts and reflects. It can be everything from ‘Be excellent to each other’ in the circumstances of Bill and Ted, and those characters going against all odds, to The Matrix, which is, you know, ‘What truth?’ Confronting systems of control and thinking about will, and love, and who we are and how we are.”