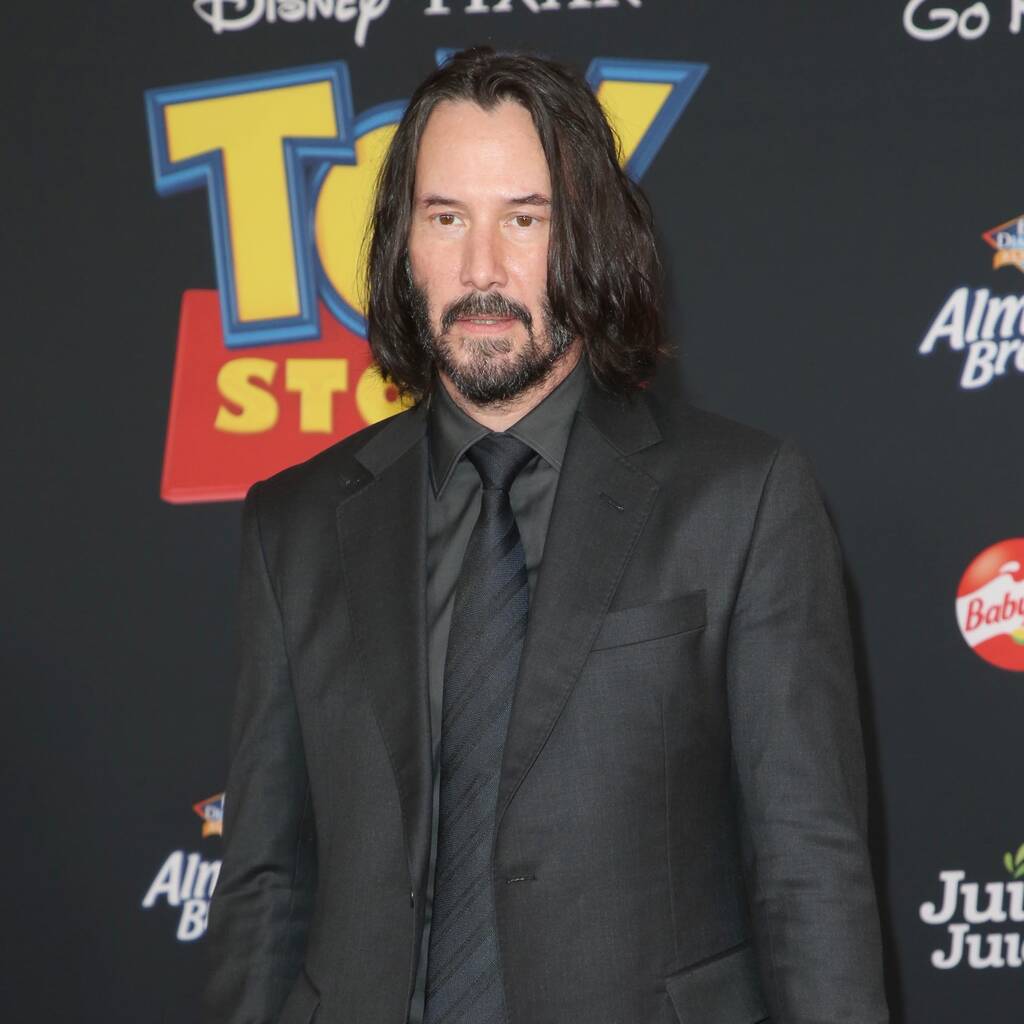 Ian McShane has been confirmed to return as Winston in Ballerina.

Editors at Collider reported on Tuesday that The Matrix actor is on location in Prague in the Czech Republic and gearing up to play the assassin alongside Ballerina’s lead actress Ana de Armas. It is not known if his appearance will be a cameo or more substantial.

While Lionsgate executives declined to comment on Reeves’ casting, they did confirm that his John Wick co-star Ian McShane will be reprising his role as Winston, manager of the Continental, a hotel for assassins, in Ballerina.

“We’re thrilled to have Ian McShane joining us for a pivotal role in Ballerina,” producer Basil Iwanyk said, reports Variety. “He’s been such an integral part of the franchise since the original John Wick. It’s been fun to have him on this journey as the Wick universe expands.”

Ballerina follows a young female assassin as she seeks revenge against the people who killed her family.

Production began in Prague on Monday, with Underworld filmmaker Len Wiseman directing from a script written by Shay Hatten.

No Time to Die star de Armas shared a picture of her getting her hair and make-up done on her Instagram Stories on Tuesday. In the caption, she wrote, “Yesterday was our first day shooting Ballerina, and it was awesome!”

Reeves and McShane will next be seen playing their characters in John Wick: Chapter 4, which is due to be released in March 2023.