Keanu Reeves ‘gets’ why fans didn’t like The Matrix sequels 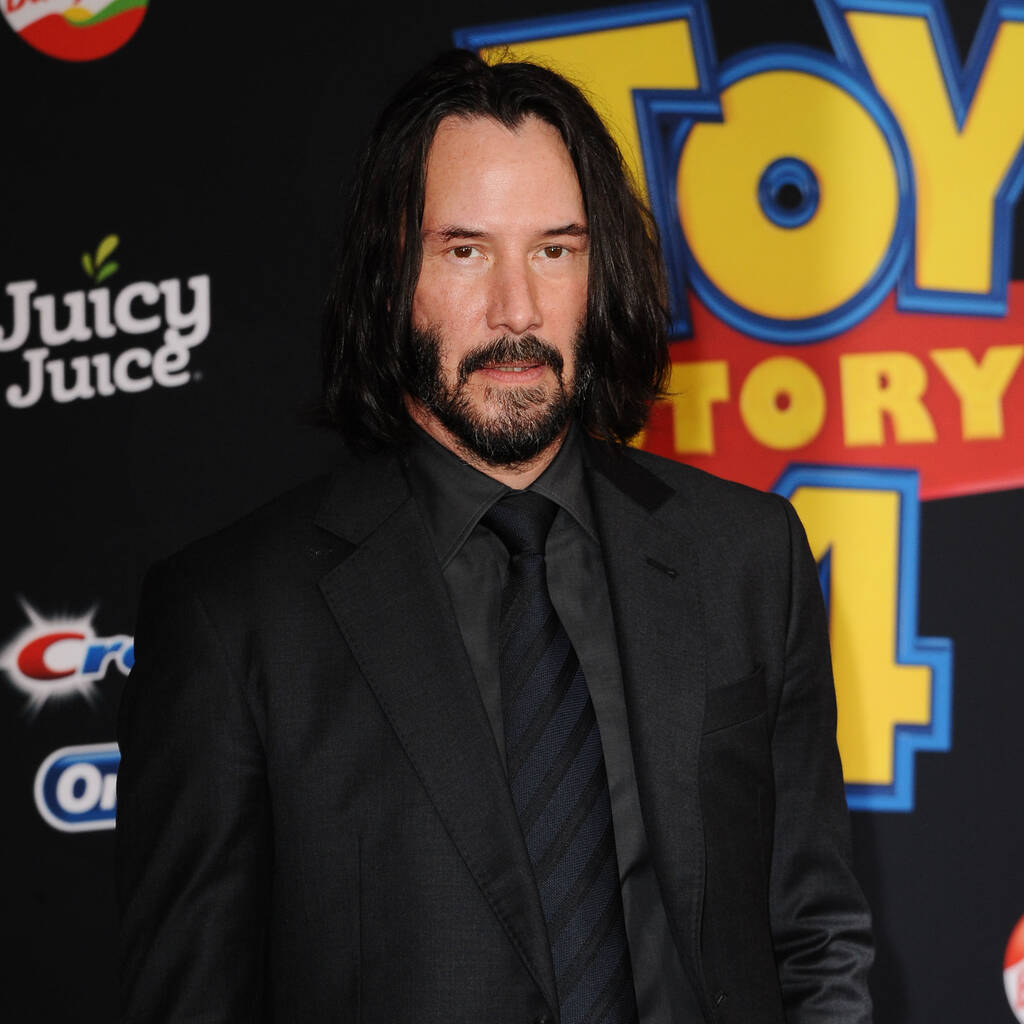 Keanu Reeves hopes people enjoy The Matrix Resurrections as a work of art.

Keanu Reeves understands fans who were underwhelmed by the first two sequels to The Matrix.

The 1999 science fiction classic, which starred Reeves as Neo, a man who realises humanity is trapped in a computer simulation, was a critical and commercial sensation upon its release.

However, the two follow-ups that formed the original trilogy were met with a more mixed reception – with some fans left angry as they felt they failed to live up to the quality of the original.

In an interview with The Observer, Reeves said he understands the sentiment because when he was 19 he felt disappointed when Return of the Jedi failed to match the first two Star Wars movies.

With a fourth Matrix film, Resurrections, which is now in cinemas, the John Wick star said fans have to give filmmakers like its director Lana Wachowski some slack to explore their vision.

“I just try to let films be, y’know? I try to think about what the creators were going for. It’s their work of art, man,” he added. “I try to come to their art and meet it wherever it is.”

The Matrix Resurrections has had a more positive early response than its two predecessors, receiving praise for its ambition.