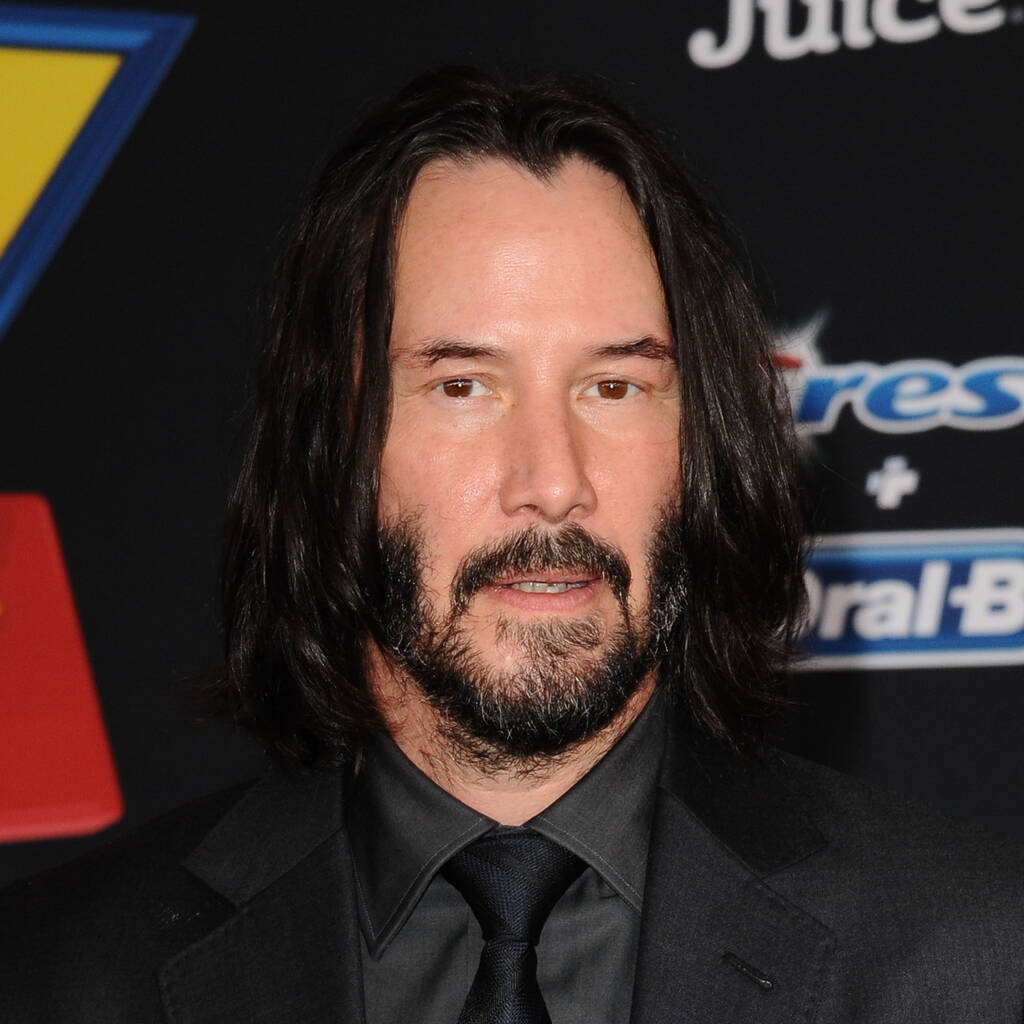 Keanu Reeves’ movies have reportedly been removed from Chinese streaming services due to the actor’s support for Tibet.

In January, Chinese nationalists took to social media to protest the John Wick actor and vowed to boycott The Matrix Resurrections after it was announced that he would participate in the virtual Tibet House Benefit Concert on 3 March.

The event took place without any ramifications for Reeves in China, which rejects claims of Tibetan independence and has long censored those who have expressed support for Tibet and its exiled spiritual leader the Dalai Lama.

However, the Los Angeles Times now reports that China’s major streamers removed the majority of The Matrix actor’s filmography from their platforms on Monday and wiped search results related to his name.

“Sorry, no results related to ‘Keanu Reeves’ were found,” the platform iQiyi now states. “Due to relevant laws, regulations and policies, some results are not shown.”

At least 19 of his films – including The Matrix trilogy, Speed, The Lake House and Bill & Ted’s Excellent Adventure – were removed from the Tencent Video platform, while animated movie Toy Story 4 is the only one to remain on streamers Youku and Migu Video.

Although Toy Story 4, in which Reeves voiced stuntman Duke Caboom, is still available, the platforms only list the Chinese dubbers – avoiding his name.

Alex Yu, a researcher at the China Digital Times, told the publication that it’s unclear whether China’s regulatory agencies actually ordered the deletions or the platforms were proactively deleting content that could potentially be problematic.