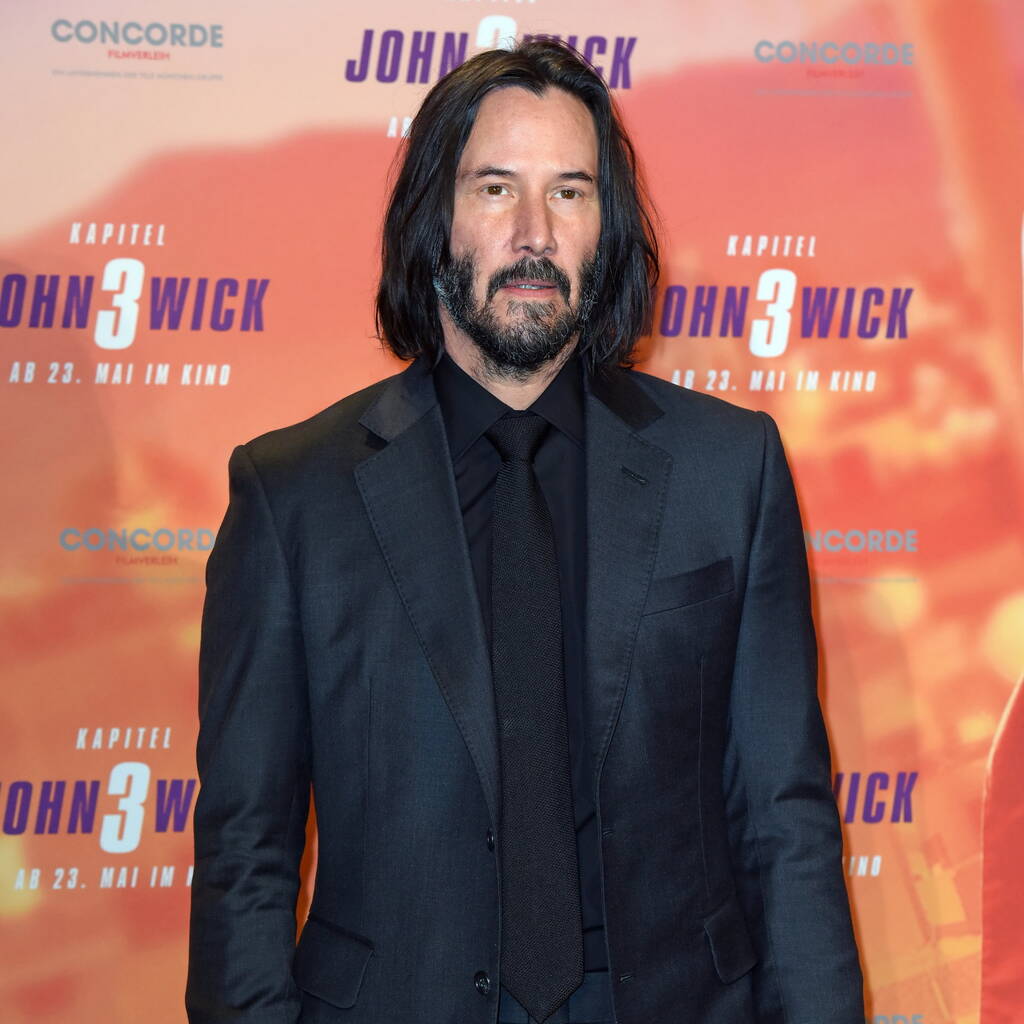 The animated film is based on characters from DC’s Superman.

Johnson will voice Superman’s canine companion Krypto the Superdog, while Hart is Batman’s hound Ace, but no other roles were confirmed.

Director Jared Stern will helm the project, as well as write it, with Sam Levine serving as co-director.

The film is based on characters from DC’s Superman, created by Jerry Siegel and Joe Shuster.

The Hobbs & Shaw star took to Instagram to announce details of the new project.

“Ladies, gents and children of ALL AGES it’s my absolute pleasure to INTRODUCE our star studded @DCLeagueOfSuperPets cast playing our league of two and four-legged heroes and villains!” Johnson began.

“Our @sevenbucksprods has again partnered with @dccomics and writer/director Jared Stern to bring you and your families SUPERHERO & SUPER VILLAIN FUN around the world. @kevinhart4real @vanessabayer @johnkrasinski @diegoluna_ @natashalyonne and Keanu Reeves! The hierarchy of power in the DC UNIVERSE is about to change.”

Johnson and Hart have previously worked together on the Jumanji movies.

DC League of Super-Pets is set to be released in May 2022.