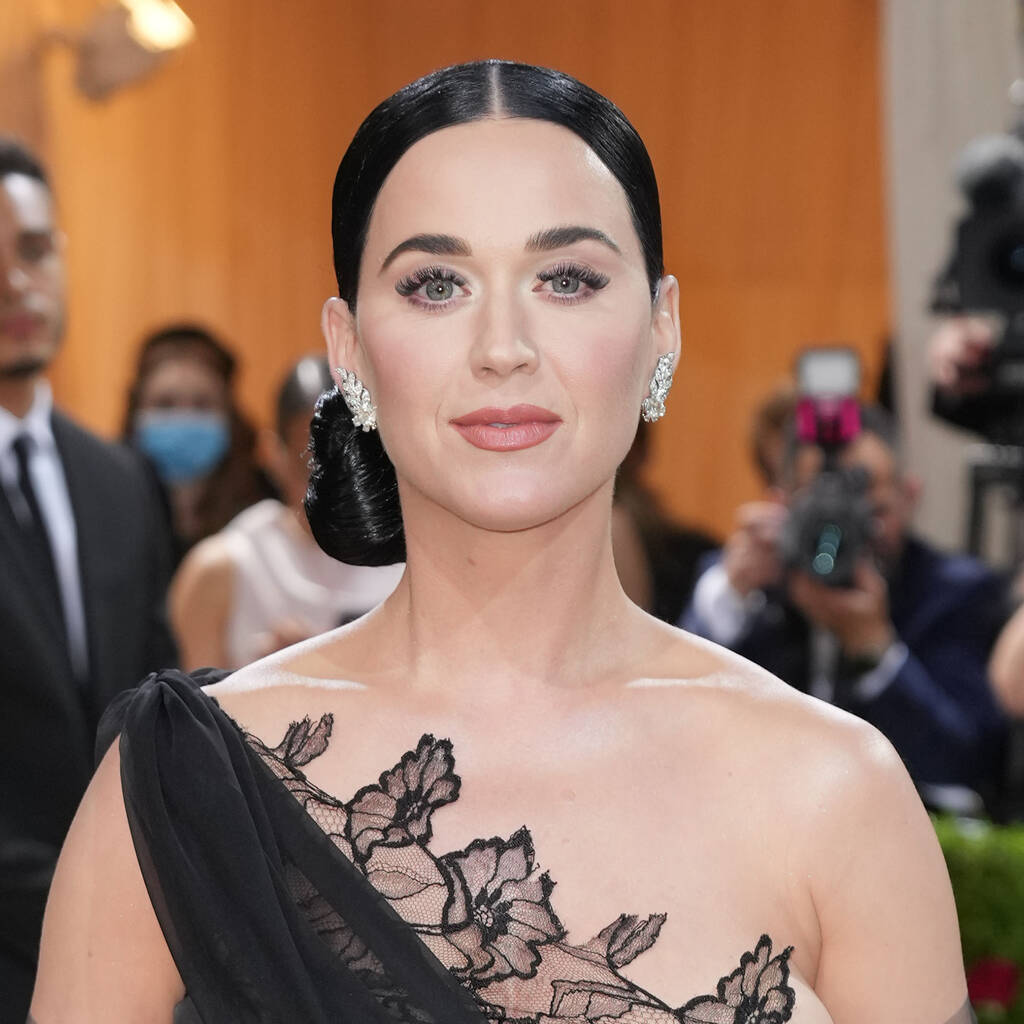 The rest of the voice cast has yet to be announced.

The Firework singer will also write and perform new songs and help produce the musical adventure, which will be directed and produced by Jeremy Zag.

According to Deadline, Melody is a kind-hearted, insecure singer who must overcome the evil plans of Rose Stellar, a jealous wicked pop queen who has vowed to destroy her. However, Melody has seven magic musical notes that set her apart and help guide her moral compass.

Set in New York City, the animation will reportedly lead audiences on an adventure filled with song and laughter.

Perry told the publication that she likes the film’s themes of self-discovery and empowerment and hopes the message helps encourage her daughter Daisy, who turns two in August, to be brave and confident.

“I’m such a big fan of the animation world, and because my daughter is two years old, I am more immersed than ever before,” she said. “What resonated for me with Melody and her character is the overall storyline that has to do with self-confidence. I’ve realised in laying the foundation for my own child to be fearless, confident and brave, that you cannot have enough films with such strong themes of empowerment.”

This won’t be Perry’s first time voicing an animated character – she previously voiced Smurfette in the 2011 movie The Smurfs and its 2013 sequel.