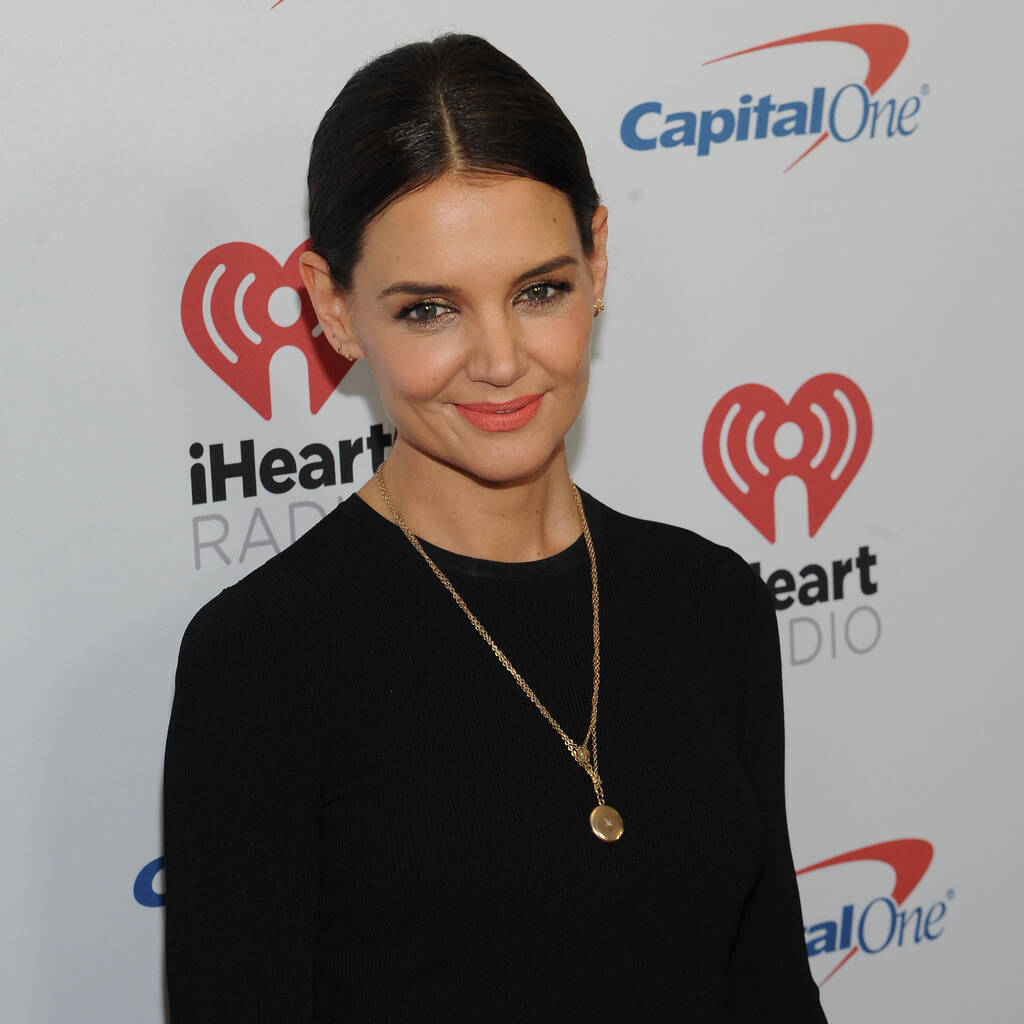 Katie Holmes also wrote, produced, and starred in the film.

Katie Holmes has completed production on her second directorial project.

The Dawson’s Creek actress secretly went into production on the film, an untitled romance movie set in Connecticut, and only announced the project’s existence once the shoot wrapped on Monday.

The Batman Begins star also wrote the screenplay, served as a producer, and starred in the film, alongside a cast which includes Jim Sturgess, Melissa Leo, Zosia Mamet, Derek Luke, Luke Kirby, and Becky Ann Baker.

“I am so grateful to have been supported in telling a story about this particular time in all of our lives and I am proud to be a part of this team of creatives,” Holmes said in a statement to Deadline.

Jordan Yale Levine and Jordan Beckerman of Yale Productions added, “As soon as we read this script, and heard Katie’s vision, we knew this was a project we had to be a part of. Katie is just as talented a writer/director as she is an actress.”

The story follows two strangers embroiled in bad relationships who wind up in the same upstate New York Airbnb, and are forced to confront quarantine and their disdain for one another.

Holmes also confirmed the news on her Instagram page by sharing a photo of a camera and a digital clapperboard featuring her name in the director section.

“This has been the best experience of my career. I am so grateful to my wonderful partners @martimvian (cinematographer) and @michaelfitzpd (production designer) I have never been so inspired. Thank u for teaching me and supporting me and to my wonderful cast @officialjimsturgess @derekluke @zosiamamet #melissaleo #beckyannbaker #lukekirby,” she wrote in the caption.

The actress made her directorial debut in 2016 with All We Had, which she also produced and starred in. Her latest project marks her first time as a screenwriter.