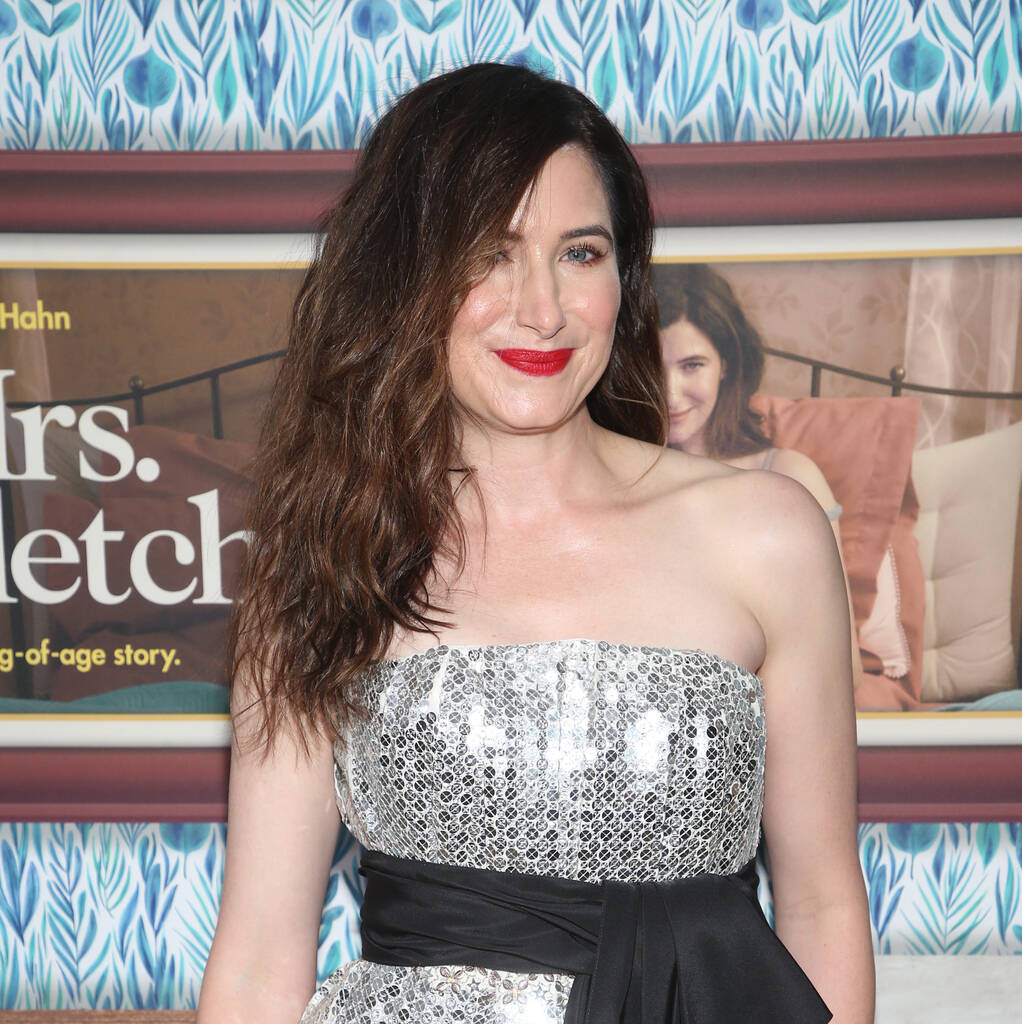 Kathryn Hahn is reportedly joining the star-studded cast of the Knives Out sequel.

The 47-year-old actress is the latest addition to Rian Johnson’s ensemble mystery comedy, the follow-up to his hugely successful 2019 flick, according to Deadline.

Hahn will star alongside Dave Bautista, Janelle Monae and Edward Norton in the sequel, with Daniel Craig set to reprise his role as intrepid southern detective Benoit Blanc.

Johnson will write and direct the film and will produce it with his partner Ram Bergman.

Plot details for the Knives Out sequel are being kept under wraps, but the outlet reports that the cast and crew will be heading to Greece later this summer to start production.

Streaming giant Netflix signed a history-making deal with Johnson to secure the rights to two Knives Out sequels, which reportedly cost more than $450 million (£320 million).

Hahn recently gained critical acclaim with her role in the HBO series I Know This Much Is True opposite Mark Ruffalo and then wowed fans with her turn as the villainous Agatha Harkness in the Marvel spin-off show WandaVision, which streamed on Disney+.

She’s also set to star in the upcoming Apple TV+ offbeat comedy series The Shrink Next Door, where she will reunite with her Step Brothers co-star Will Ferrell, as well as Paul Rudd and Casey Wilson.