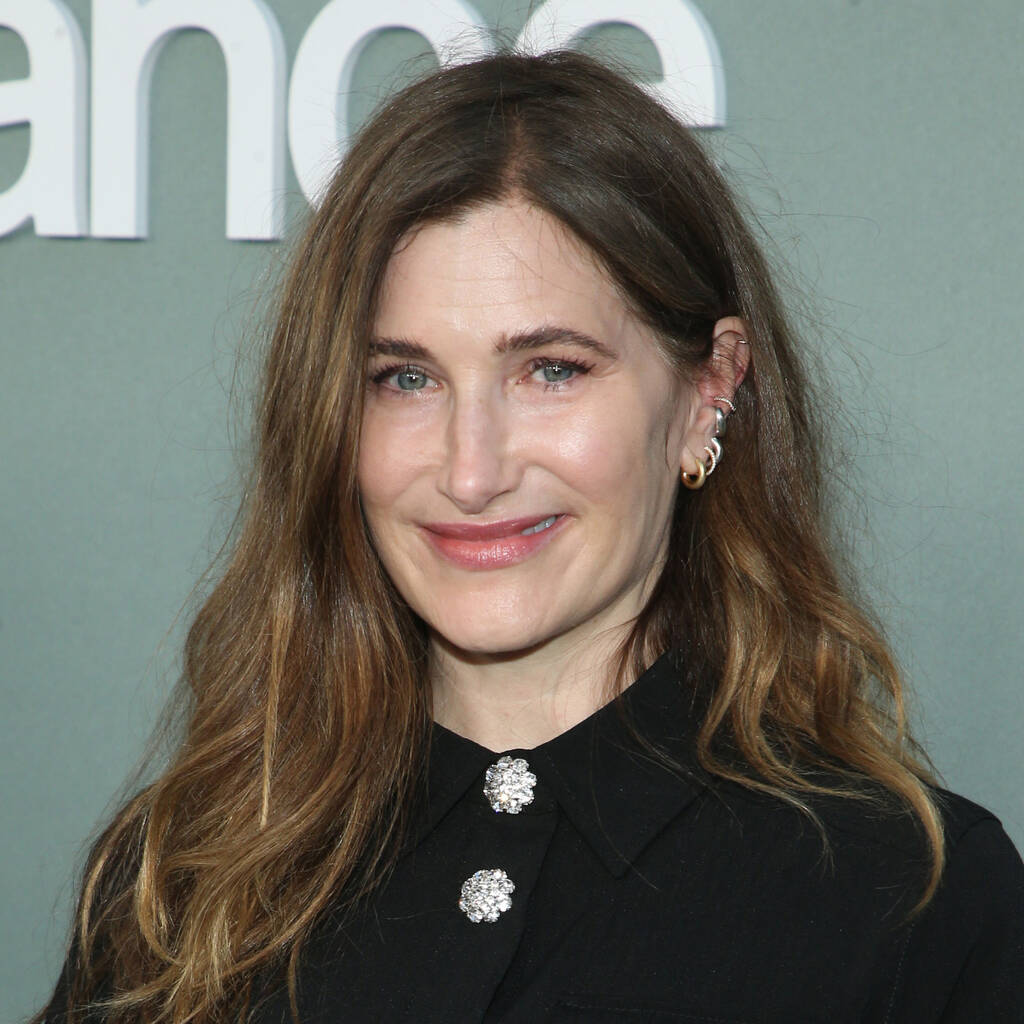 Kathryn Hahn is still dreaming of the Greek salads.

Kathryn Hahn enjoyed working in “heaven” for several weeks to shoot Glass Onion: A Knives Out Mystery on location.

The cast and crew filmed the majority of Rian Johnson’s new Knives Out in Spetses and Porto Heli in Greece in the summer of last year and they had to bubble up together with their families due to strict Covid-19 protocols.

Reflecting on the experience, Kathryn said during a recent press conference in London, “Going to Greece in the middle of the pandemic. I got to bring my family, which was amazing. Because of the Covid, as (producer) Ram (Bergman) was talking before, he ran a very tight ship, which was great, so we really had to become (a bubble).

“That place was a dream, I’d never been before, (I’m) still dreaming about those Greek salads. It was heaven, no complaints, it was the most beautiful place that I’ve seen.”

Kathryn, who shares two children with her husband Ethan, likened the film’s Covid bubble to a “travelling circus” and explained that the restrictions brought them closer together.

“It did feel like we were this travelling circus together, which added to the texture of the movie, you can feel like the fizzle and the fizz, that kind of closeness we were able to create under those circumstances really added, I think, to the feeling that we were all able to have, that closeness,” she shared.

Glass Onion: A Knives Out Mystery, also starring Daniel Craig, Janelle Monáe, and Edward Norton, will be released on Netflix on 23 December after a brief theatrical run.