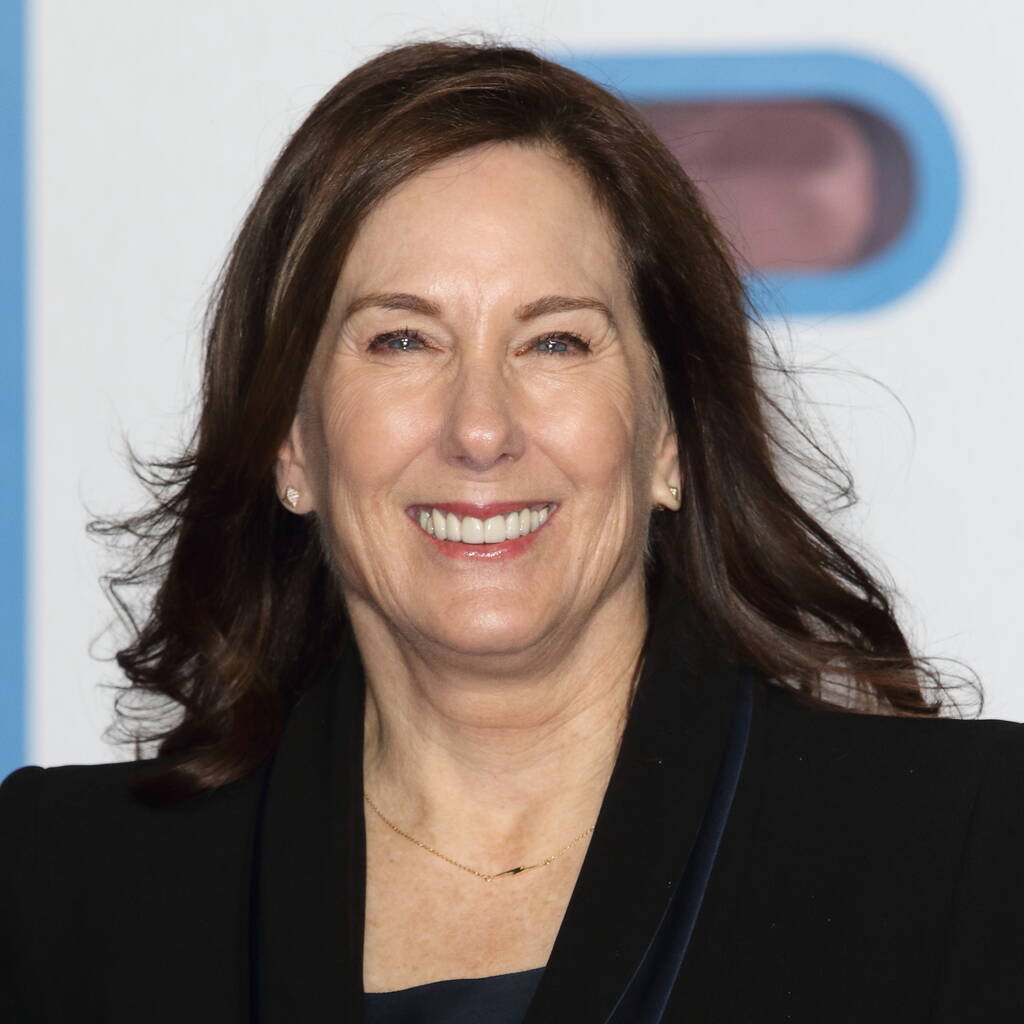 In 2018, Lucasfilm released the Star Wars prequel spin-off Solo, which starred Alden Ehrenreich as a young Han Solo, originally played by Harrison Ford. The movie made less at the box office than any other live-action Star Wars movie.

Reflecting on the film in an interview with Vanity Fair, Kennedy revealed studio officials learned that they can’t bring in new, younger actors to replace the original stars as their iconic Star Wars characters.

“There should be moments along the way when you learn things,” she said. “Now it does seem so abundantly clear that we can’t do that.”

However, Kennedy didn’t acknowledge other issues with Solo beyond recasting the title character. The film had a troubled production, with Phil Lord and Christopher Miller being fired as directors midway through the shoot and eventually replaced by Ron Howard.

Between 2015 and 2019, Lucasfilm released a Star Wars film every year before going on a hiatus, which is set to end with Patty Jenkins’ Rogue Squadron, due to be released in 2023.

About the break, Kennedy said, “We all recognised, every single one of us, that this was a new chapter for the company and that we needed to all work together to create the architecture for where we were going.”

Studio officials also decided to focus on live-action TV shows for Disney+, kicking off with The Mandalorian and The Book of Boba Fett. Other upcoming projects include Obi-Wan Kenobi, Andor, Ahsoka and The Acolyte.