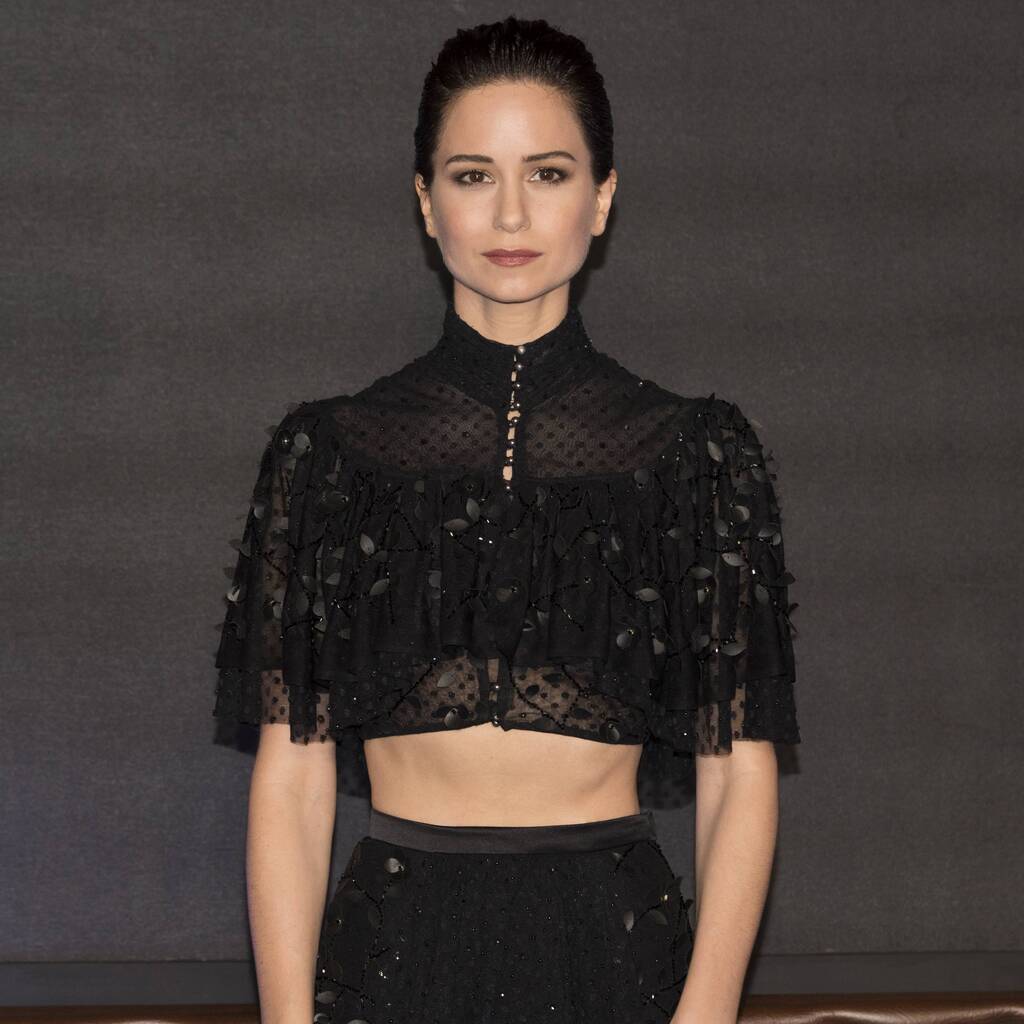 Katherine Waterston has signed up to star in Damien Chazelle’s Babylon.

The Fantastic Beasts and Where to Find Them star has joined the likes of Margot Robbie and Brad Pitt for the upcoming movie, which is set in late 1920s Hollywood, according to Deadline.

The Oscar-winning filmmaker will explore the rise and fall of a series of fictional and historical characters in the flick, which takes place during the movie industry’s transition from silent movies to talkies.

According to The Hollywood Reporter, Minghella will be playing MGM producer Irving Thalberg, who was the head of the iconic studio’s production in the 1920s and 1930s.

Described as “The Great Gatsby on steroids”, Babylon will be written and directed by the La La Land filmmaker, but any further details about the Paramount movie have been kept under wraps.

Babylon is set to be released in December 2022.