Kate Hudson pursued role of Birdie in Glass Onion: A Knives Out Mystery 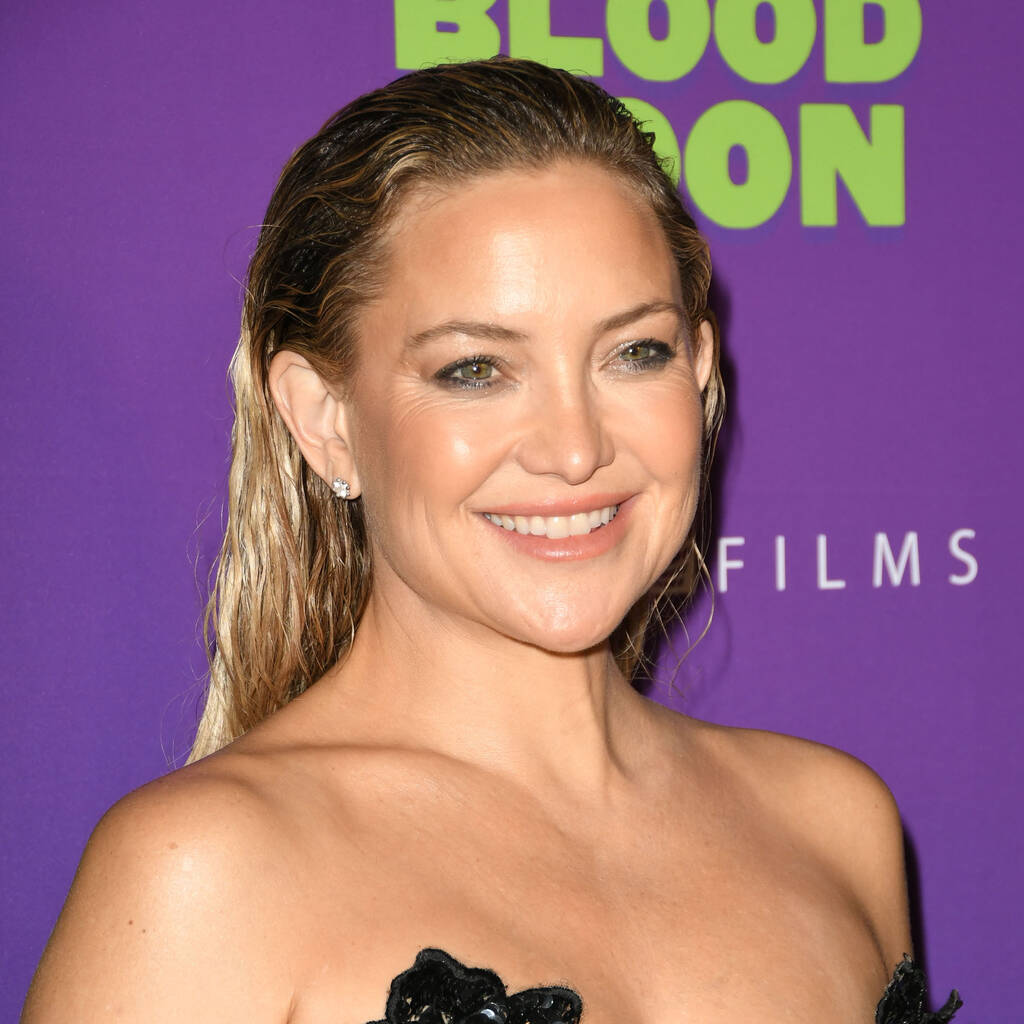 Kate Hudson “went after” the role of Birdie in Rian Johnson’s new whodunit Glass Onion: A Knives Out Mystery.

In the Knives Out follow-up, the Almost Famous actress plays model-turned-fashion designer Birdie Jay, a tone-deaf celebrity always on the verge of being cancelled for her ignorant opinions.

During an interview with Collider, Hudson revealed she pursued Johnson and the role of Birdie after being “slipped the script”.

“I went after Rian. So I read it and was like, ‘I need to meet Rian.’ And then I met Rian,” she explained. “So for me, I went after Birdie.”

Once she was given the part, Hudson couldn’t wait for the shoot to begin so she could sink her teeth into the dimwitted diva.

“I just couldn’t get wait to get into Birdie. I was like her body, everything, every day I just wanted to be Birdie,” she added.

Her co-star Kathryn Hahn, who joined Hudson for the interview, revealed that she also “pitched (herself) pretty hard” for the role of U.S. governor Claire.

“We met on Zoom, and then I read the script. And so I had to pitch myself, basically, pretty hard to Rian Johnson. And I just wanted in so badly,” the WandaVision star recalled. “Also, because I just love fricking actors so much. And having seen the first one, it just looked like it would be so fun to be a part of an old-school ensemble like that.

“And I’d just never done a genre like this before, and with this kind of group of actors. So yeah, I definitely pitched myself pretty hard.”