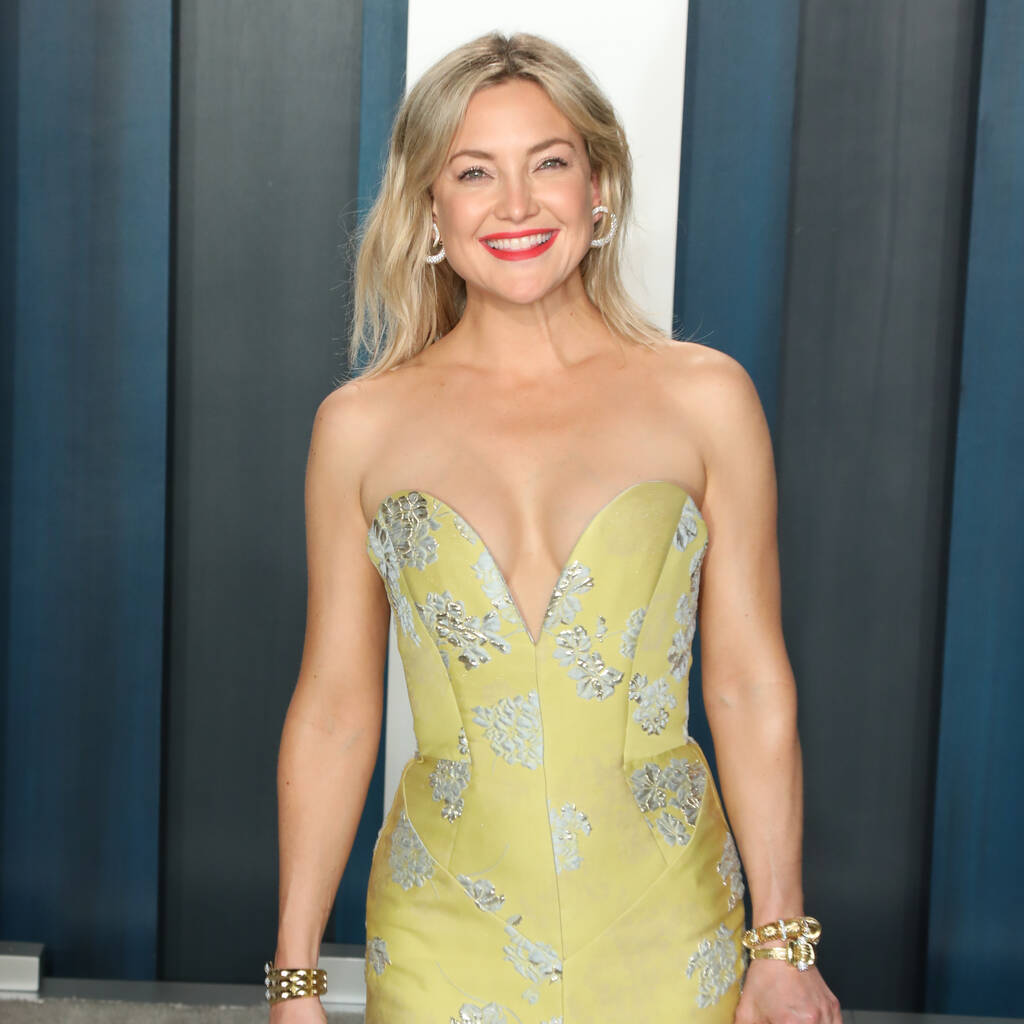 Rian Johnson has signed up another major star for his Knives Out sequel.

Kate Hudson has been added to the all-star cast of the sequel to Knives Out.

Director Rian Johnson is developing not one but two sequels for Netflix, with Craig reprising the role of quirky detective Benoit Blanc in both.

Little is known about the plot or characters of either film, meaning Hudson’s role is being kept under wraps, but filming is set to start in Greece this summer.

Jamie Lee Curtis recently revealed she and the rest of the original supporting cast from the 2019 film would not be returning.

The first instalment, which featured Blanc quizzing members of a wealthy family after the death of their patriarch, was a surprise smash hit – earning more than $310 million (£218 million) at the global box office.

Its success reportedly prompted Netflix chiefs to pay more than $450 million (£317 million) to secure the franchise, despite the original costing just $40 million (£28.2 million) to make.

After its release, Johnson revealed he enjoyed working with the James Bond star so much that a sequel was always going to be on the cards.

“(I had) such a great time working with Daniel, and now just seeing that audiences are responding to it, the idea of continuing it on seems like it would just be a blast,” he told Deadline.