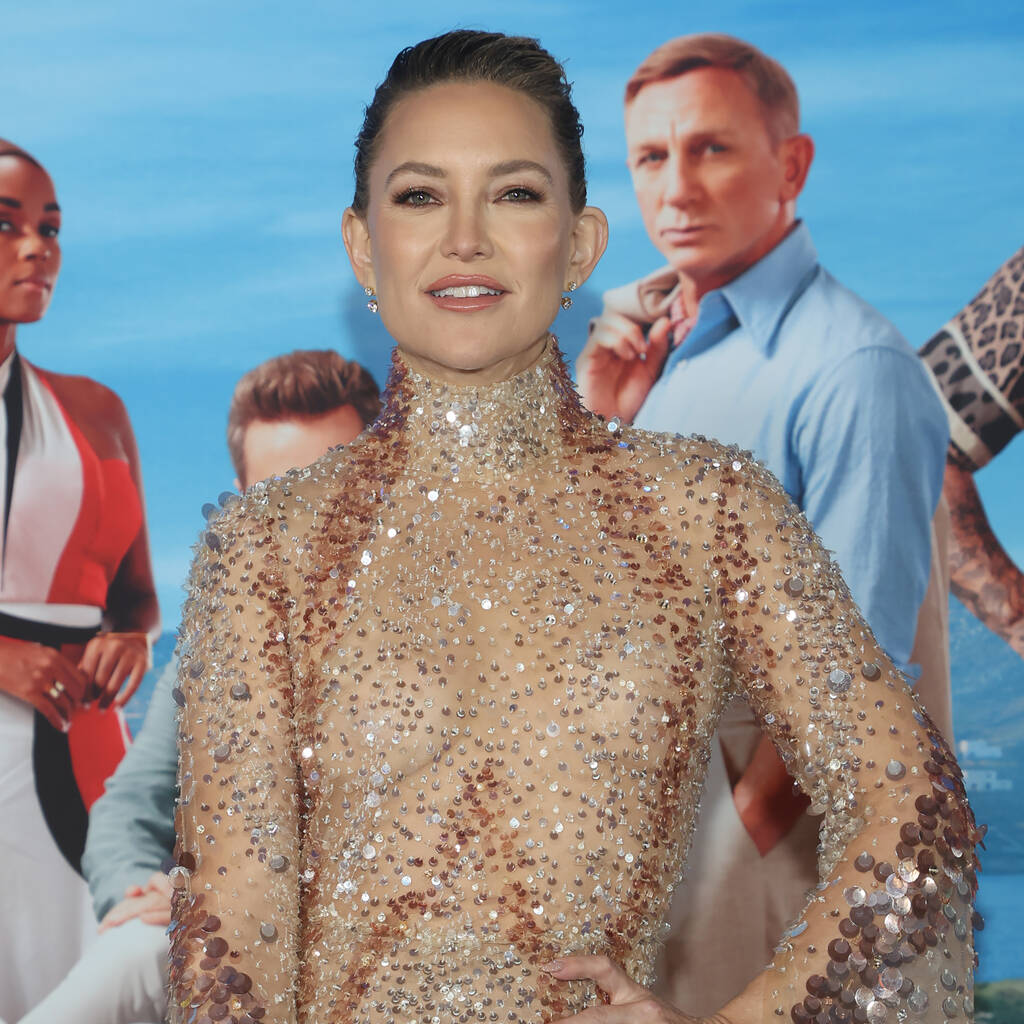 The Almost Famous actress headlined a number of rom-coms throughout the 2000s.

The Almost Famous actress headlined a number of rom-coms throughout the 2000s, including How to Lose a Guy in 10 Days, Fool’s Gold, and Bride Wars.

But while Kate has steered clear of the genre for some time, she is adamant that people will never tire of films with romantic themes.

“I don’t think it’s ever dead,” she said during an interview with Janelle Monáe for Vanity Fair’s lie detector test series. “I think it’s not given the attention it needs to be given. I think the best rom-coms are actually very hard to make. So, no, I don’t think it’s dead.”

Kate went on to divulge that she has plans to star in another rom-com at some point but didn’t share any details.

And even though she is associated with the films, she confessed that she doesn’t actually watch that many new projects.

“I don’t watch that many rom-coms,” the 43-year-old revealed. “Sometimes for me, the rom-coms that people are seeing are not the movies that I… I’d probably choose something else.”

Kate has most recently been promoting Glass Onion: A Knives Out Mystery, in which she plays fashion designer Birdie Jay.