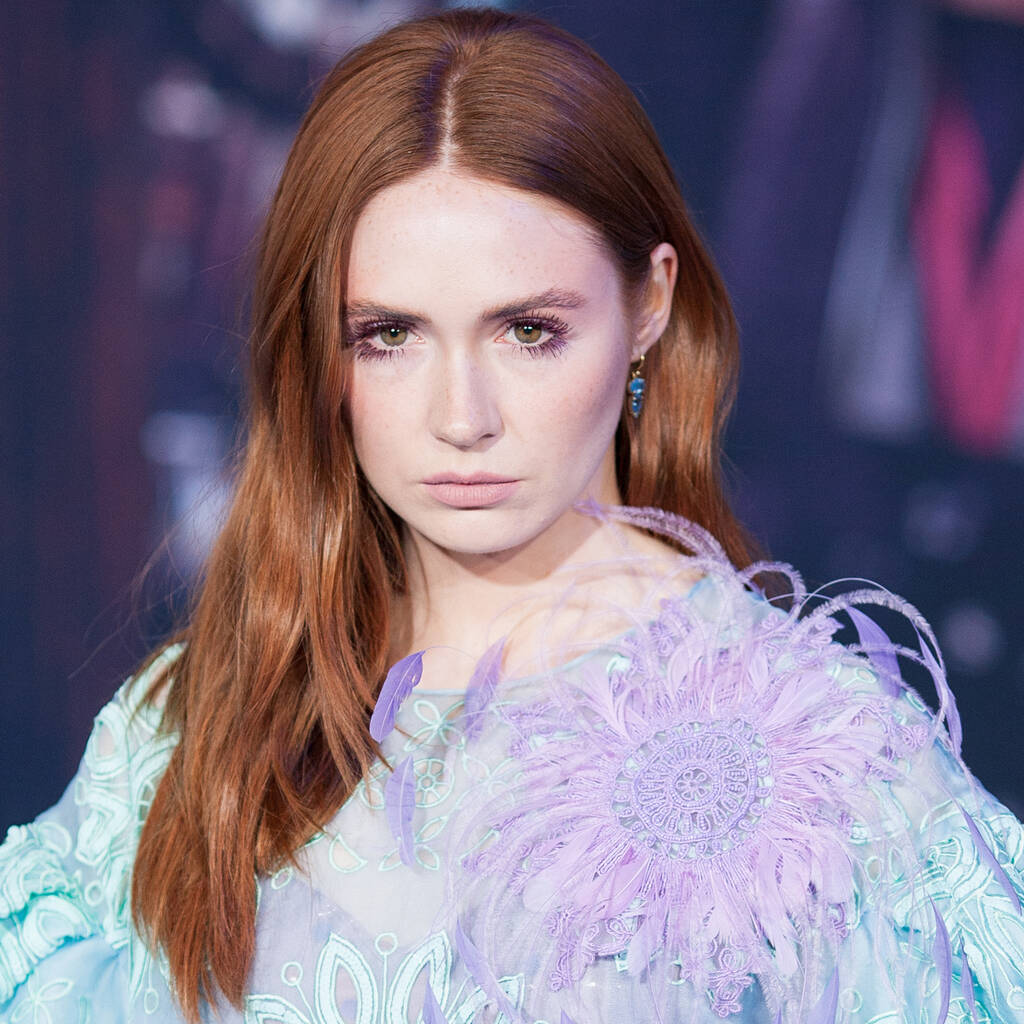 Karen Gillan’s new movie Gunpowder Milkshake is her most action-filled to date.

Karen Gillan only won the role of Nebula in Guardians of the Galaxy after promising to learn how to fight.

The Scottish actress rose to fame as Amy Pond in BBC TV series Doctor Who, but in a new interview, she admitted that her stunt skills weren’t up to scratch when she first auditioned for a role in the Marvel Cinematic Universe.

“I’m a terrible dancer, so not great at (fight) routines,” she told The Guardian. “I’ve definitely got better. You should have seen me when I started; I just looked like spaghetti.”

During a screen test for Guardians of the Galaxy, Karen was asked to fight in front of a green screen – and producers were left unimpressed, but still wanted to hire her.

“It must have looked hilarious, just limbs flying around,” the star explained. “They were like: ‘Ooookay, you’ve got the role, but you need to learn to fight.’”

The 33-year-old credited bagging the part of Nebula with transforming her lifestyle, as she’s now keen on keeping fit and has been cast in other action roles, including the Jumanji reboot and its sequel, as well as her new movie, Gunpowder Milkshake.

“That sort of changed my life because I’d never worked out before,” she said. “I’d never eaten healthily in my life. I didn’t know how to do it. I would happily eat McDonald’s, chocolate, crisps, Tesco sandwiches. It wasn’t healthy at all. I can’t believe the way I used to go on.”

Karen also revealed that Gunpowder Milkshake, in which she plays an assassin, has been the toughest test of her action skills yet.

“I was raring to go with my nunchucks, and I was in O.K. shape, but this whole other level of action,” Karen added.

Gunpowder Milkshake is set to be released on 17 September.