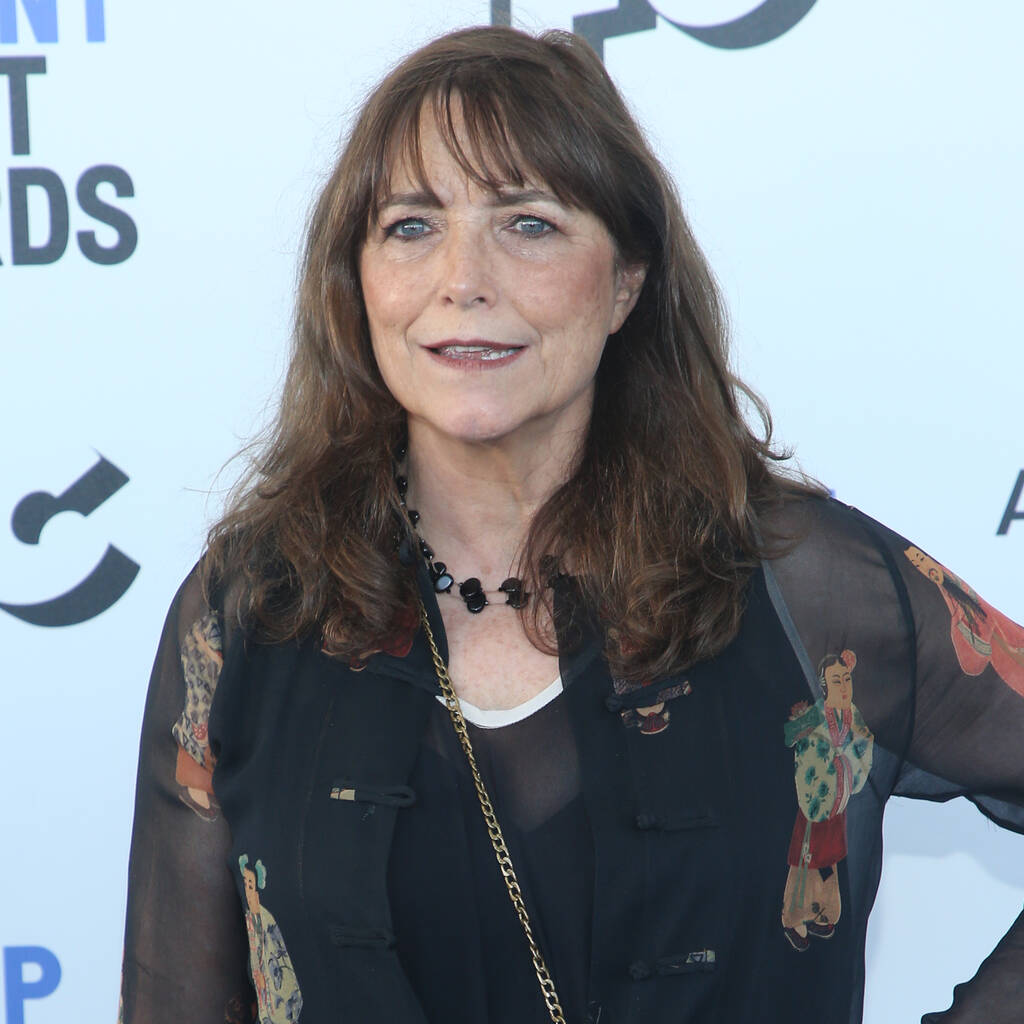 Karen Allen no longer wants to “distance” herself from Indiana Jones.

Karen Allen developed agoraphobia after finding fame as Marion Ravenwood in Raiders of the Lost Ark.

Karen was a young actress with just a few film credits to her name when she landed the star-making role alongside Harrison Ford’s Indiana Jones in the first instalment of Steven Spielberg’s action-adventure franchise in 1981.

However, she wasn’t prepared for how its success would transform her life.

“When a film starts to be so huge, you feel it swirling around you,” she told The Hollywood Reporter. “When a film gets such attention, it is just such a phenomenal change. You don’t feel like you change at all, but things change all around you.”

Revealing how the attention harmed her mental health, she added: “I got agoraphobic for a while. I had a hard time going outside my apartment. There is protection in anonymity. You’re so used to moving through the world. And then you’re in a film like Raiders of the Lost Ark, it’s like all of that shifts. The fans are enthusiastic, they just want to meet you or have you sign something for them, but it’s new and different and you don’t know what’s happening.”

Karen admitted that for years she wanted to “distance” herself from the film – but has now, having returned to play Marion in 2008’s Indiana Jones and the Kingdom of the Crystal Skull, made peace with her place in movie history.

“It’s been a journey for me to be in Raiders of the Lost Ark,” she explained. “I have come to love and appreciate that it gets passed from generation to generation. And I have had women and girls come up to me and say how much that film, and how much me playing that role, meant to them. They felt it changed the way in which they saw themselves as a woman.

“So, I have developed a profound sense of gratitude for how lucky I was. And now 40 years later, I am so proud to be identified with it. Not that I ever wasn’t proud, but I don’t think I appreciated it as much as I have come to appreciate it later in my life.”