Kaitlyn Dever to star in revisionist take on Romeo and Juliet 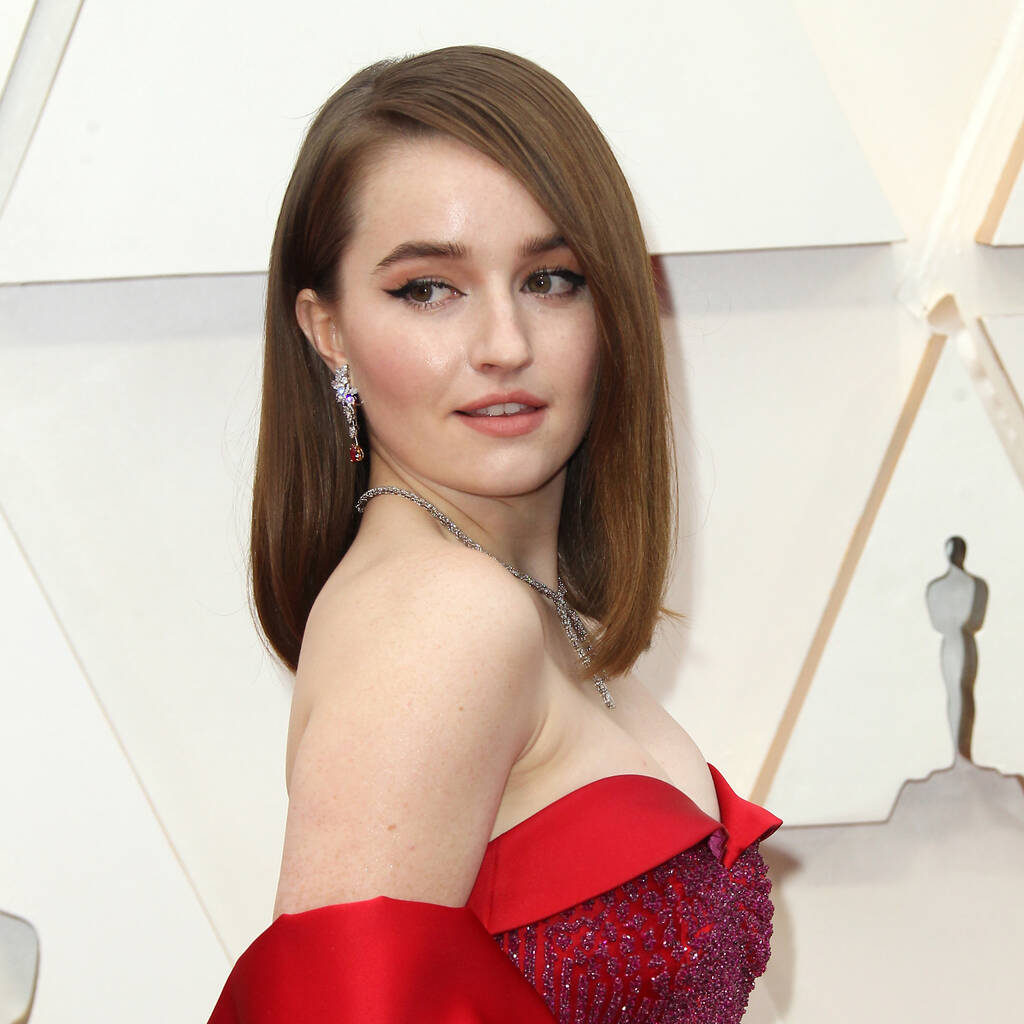 The story will be told through the eyes of Juliet’s cousin and Romeo’s ex.

Kaitlyn Dever is attached to star in Rosaline, a comedic and revisionist take on Romeo and Juliet.

The film is based on Rebecca Serle’s 2010 novel When You Were Mine, which puts a modern twist on William Shakespeare’s classic tragedy. It is told through the eyes of Juliet’s cousin Rosaline, a sharp but idealistic young woman and Romeo’s ex, who will be played by the Booksmart star.

According to Deadline, what begins as an attempt to foil the famous romance and win back her man becomes a journey of self-discovery as she ultimately works to help get the star-crossed lovers back together.

Karen Maine, who made her feature directorial debut in 2019 with Yes, God, Yes starring Natalie Dyer, has been tapped to direct the project from a screenplay written by (500) Days of Summer scribes Scott Neustadter and Michael H. Weber. Shawn Levy is producing via his 21 Laps banner.

Maine, who recently directed the British TV sitcom Starstruck, shared Deadline’s article and tweeted, “Beyond excited to direct this hilarious and creative script from @thisisweber & @iamthepuma, with the inimitable @KaitlynDever in the lead role, and a superb production team at 21 Laps and 20th Century. Let’s make a mooooovie!”

The Unbelievable actress will next be seen in the movie adaptation of hit Broadway musical Dear Evan Hansen and the TV miniseries Dopesick. She recently joined the cast of Ticket to Paradise, which stars George Clooney, Julia Roberts, and Billie Lourd, and is attached to star in No One Will Save You.