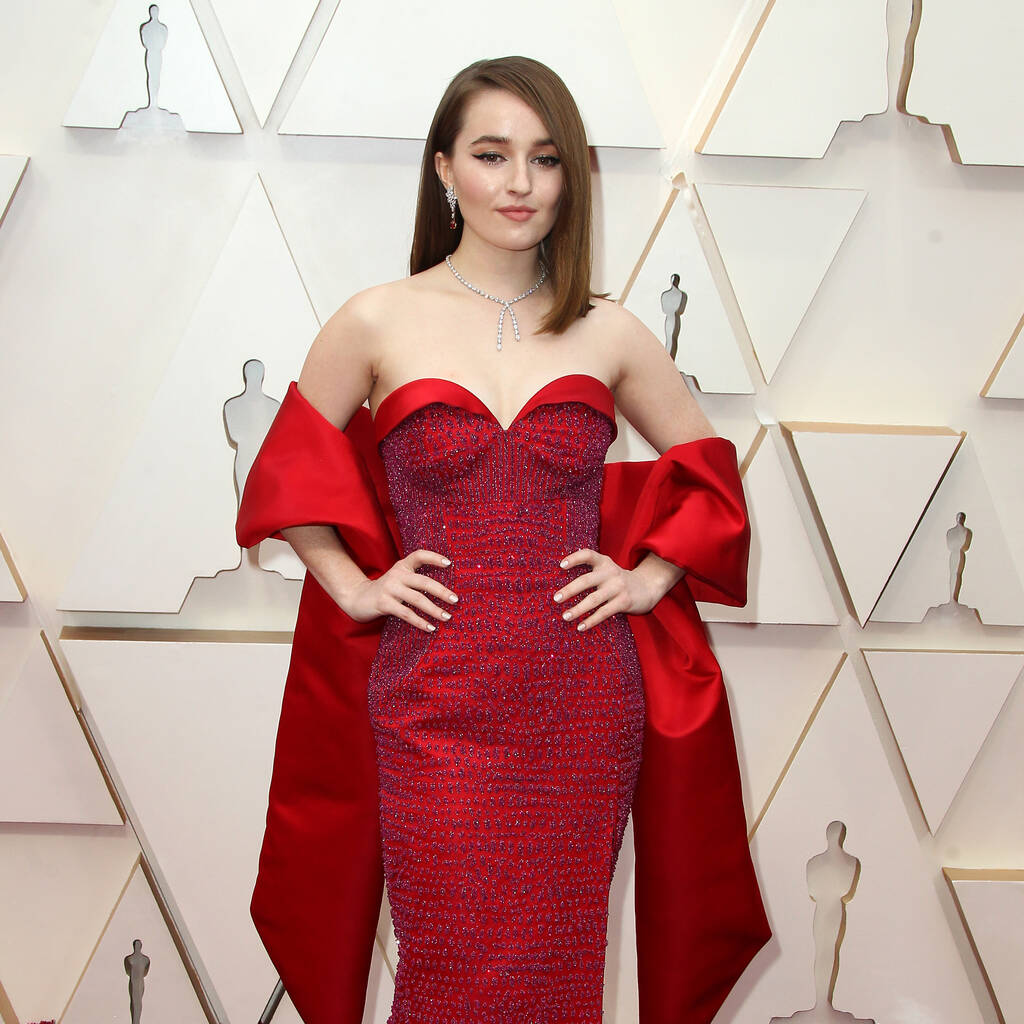 The actress will also be reuniting with her Booksmart co-star Billie Lourd on the project.

Kaitlyn Dever has reportedly signed up to join George Clooney and Julia Roberts in Ticket To Paradise.

The 24-year-old actress will star opposite the Hollywood icons in the upcoming romantic comedy, which is being directed by Mamma Mia! Here We Go Again filmmaker Ol Parker, according to Deadline.

The movie follows warring exes, played by Clooney and Roberts, who team up and fly to the Indonesian island of Bali when they find out their daughter Lily has abruptly decided to wed a local Balinese man.

The duo then tries to put a stop to the nuptials as they fear she’s making the same mistake they think they made when they wed more than 25 years ago. Dever will play Lily.

Billie Lourd is also attached to the project and will play recent University of Chicago graduate Wren Butler, who accompanies her friend Lily on the far-flung holiday.

Ticket To Paradise will also serve as a reunion for Dever and Lourd, who previously starred together as high school classmates in the 2019 comedy Booksmart.

It’s a busy year for Dever, who is already set to star in the big-screen adaptation of the hit Broadway musical Dear Evan Hansen and is currently filming the Hulu series Dopesick alongside Michael Keaton.

Ticket To Paradise is set to be released in September 2022.