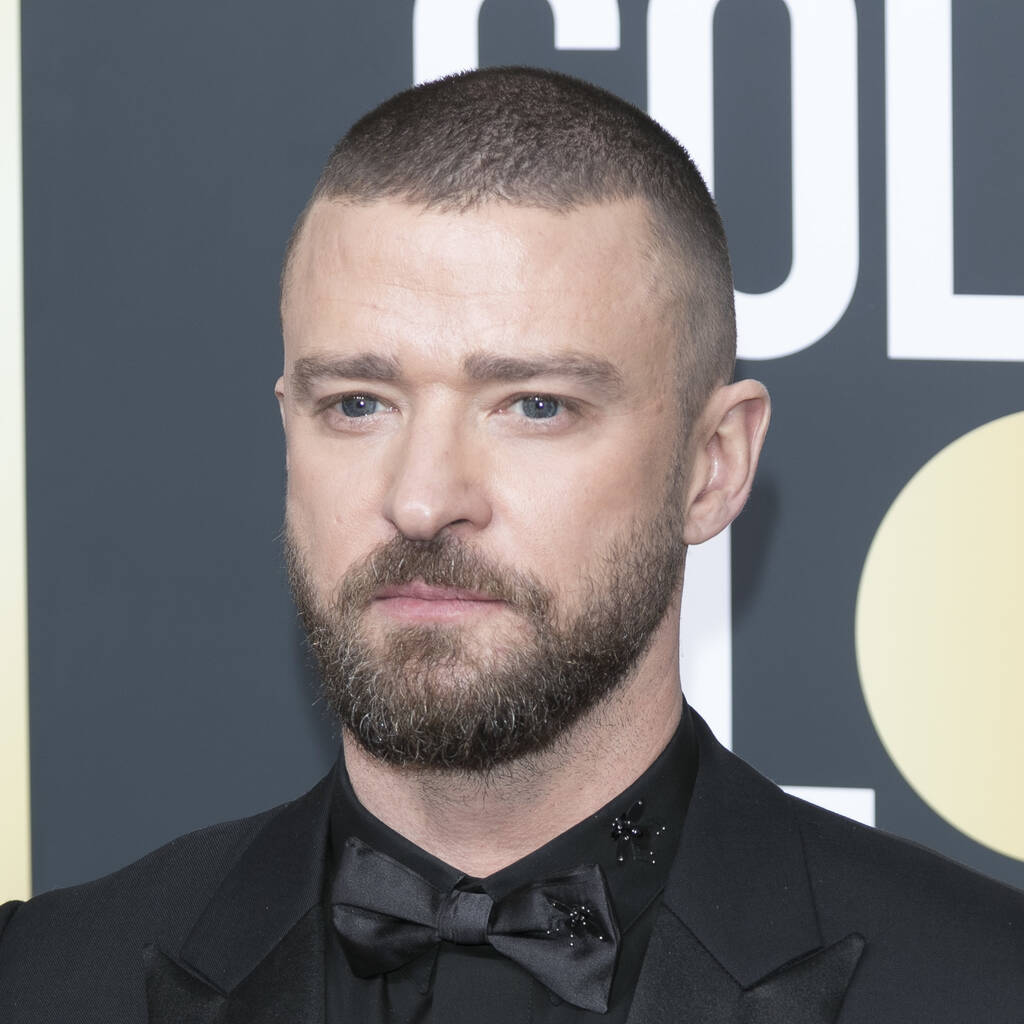 Justim Timberlake’s character has not been revealed.

The singer and The Social Network star has been cast in an unknown role opposite the Sicario actor, who will be playing a hardened detective, according to Deadline.

Reptile begins after the brutal murder of a young real estate agent and follows del Toro’s detective as he attempts to uncover the truth in a case where nothing is as it seems. In doing so, he finds himself dismantling the illusions in his own life.

The film will serve as the feature directorial debut of prolific music video director Grant Singer, the man behind the promos for Lorde’s Green Light and The Weeknd’s Starboy, Can’t Feel My Face and The Hills. Singer wrote the script with Benjamin Brewer.

Del Toro, who was first attached to the film back in December last year, is executive producing the project with Rachel Smith, while Molly Smith, Trent Luckinbill and Thad Luckinbill are producing for Black Label Media.

The Senorita hitmaker’s most recent film credits include Apple TV+’s original movie Palmer, which was released earlier this year, and 2020’s Trolls: World Tour, in which he voices the role of Branch.

Throughout his acting career, Timberlake has also appeared in films such as Inside Llewyn Davis, Trouble with the Curve, In Time, Friends with Benefits, Wonder Wheel, and Alpha Dog, among others.