Justin Lin steps down as director of Fast X 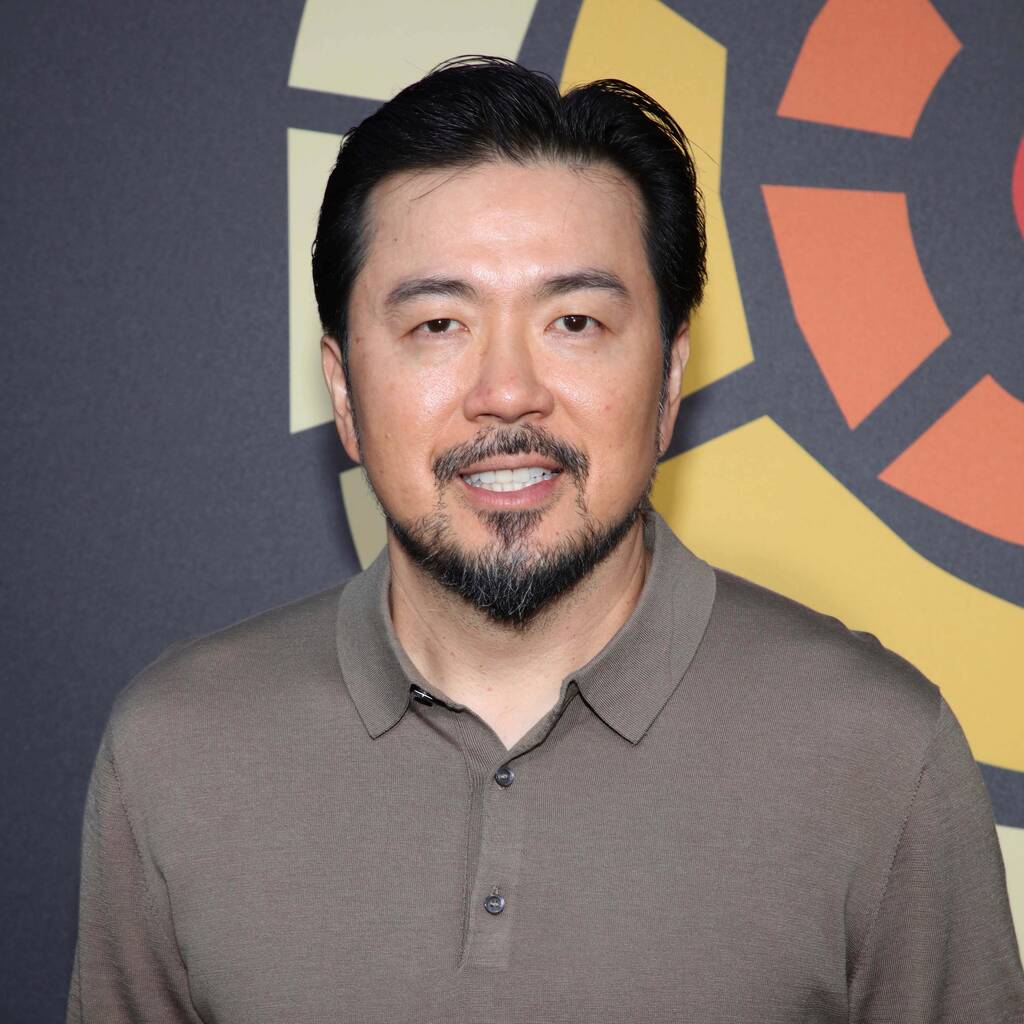 Justin Lin was due to direct the last two instalments in the franchise.

Justin Lin has stepped down as the director of Fast X one week into production.

The filmmaker, who was slated to direct the two concluding instalments in the long-running franchise, announced in a statement on Tuesday night that he had withdrawn from the role but would remain as a producer.

“With the support of Universal, I have made the difficult decision to step back as director of FAST X, while remaining with the project as a producer,” reads his statement, posted on the franchise’s Instagram account. “Over 10 years and five films, we have been able to shoot the best actors, the best stunts, and the best damn car chases. On a personal note, as the child of Asian immigrants, I am proud of helping to build the most diverse franchise in movie history. I will forever be grateful to the amazing cast, crew and studio for their support, and for welcoming me into the FAST family.”

His announcement comes just days after he appeared in an Instagram video with his leading man Vin Diesel to celebrate the end of the first week of filming.

Insiders told Deadline that Lin decided to step away from the franchise due to creative differences but his departure was amicable. They said the crew will continue shooting second-unit footage for the time being and production may take a brief pause while Lin’s replacement is found. The insiders do not expect his exit to affect the release date of May 2023.

Lin, who co-wrote the film with Dan Mazeau, joined the franchise with the third instalment, The Fast and the Furious: Tokyo Drift, and went on to direct the fourth, fifth and sixth chapters. He later returned to direct Fast & Furious 9 and was set to helm the final two outings.