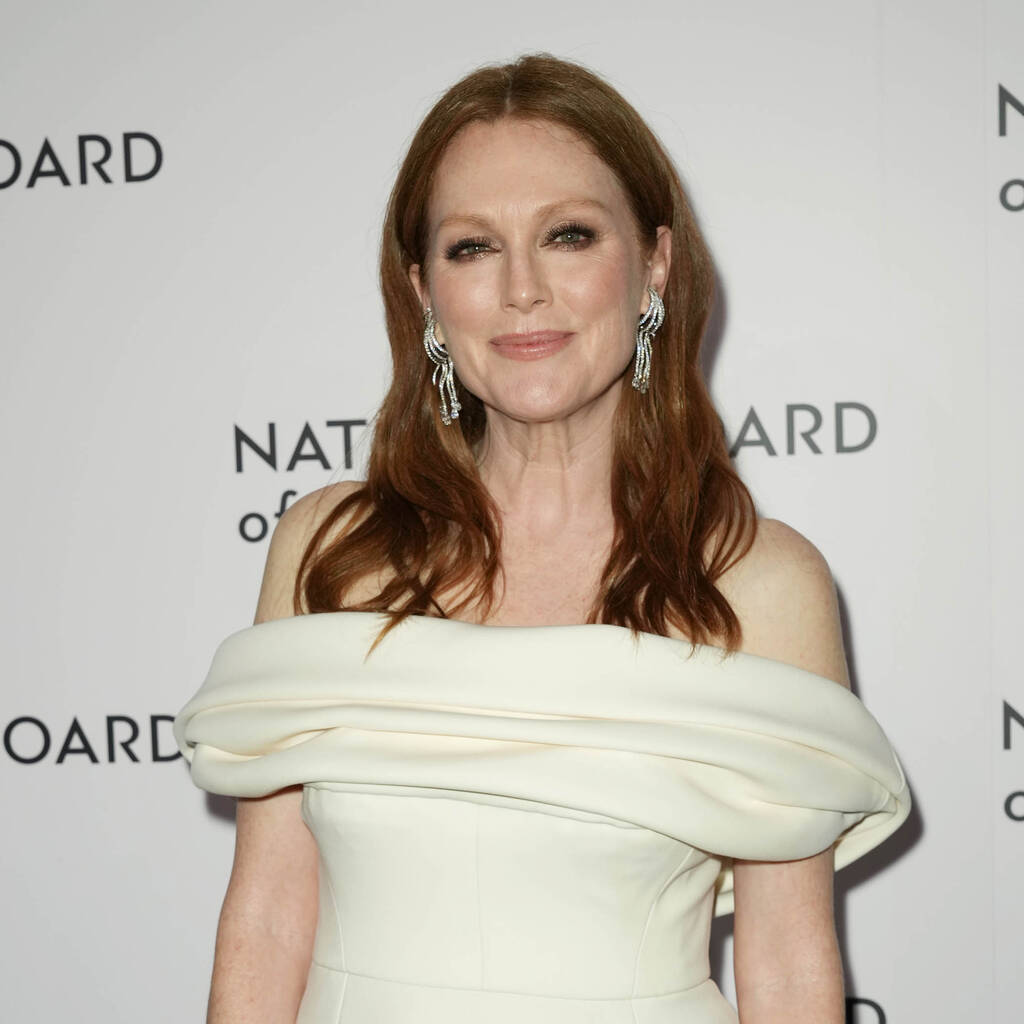 Julianne Moore will help pick the winner of the Golden Lion for Best Film.

Julianne Moore will preside over the jury of the 2022 Venice Film Festival.

The Oscar-winning actress will watch all the films screening as part of the main competition and decide which title should win the Golden Lion for Best Film, as well as directing, screenplay and acting awards.

According to Screen Daily, the Still Alice star is the ninth woman to serve as the international jury president in the festival’s history and the fourth in the past six years, following on from Annette Bening, Lucrecia Martel, and Cate Blanchett.

The 79th edition of the Venice Film Festival will take place between 31 August and 10 September.

The line-up of films will be unveiled on 26 July.