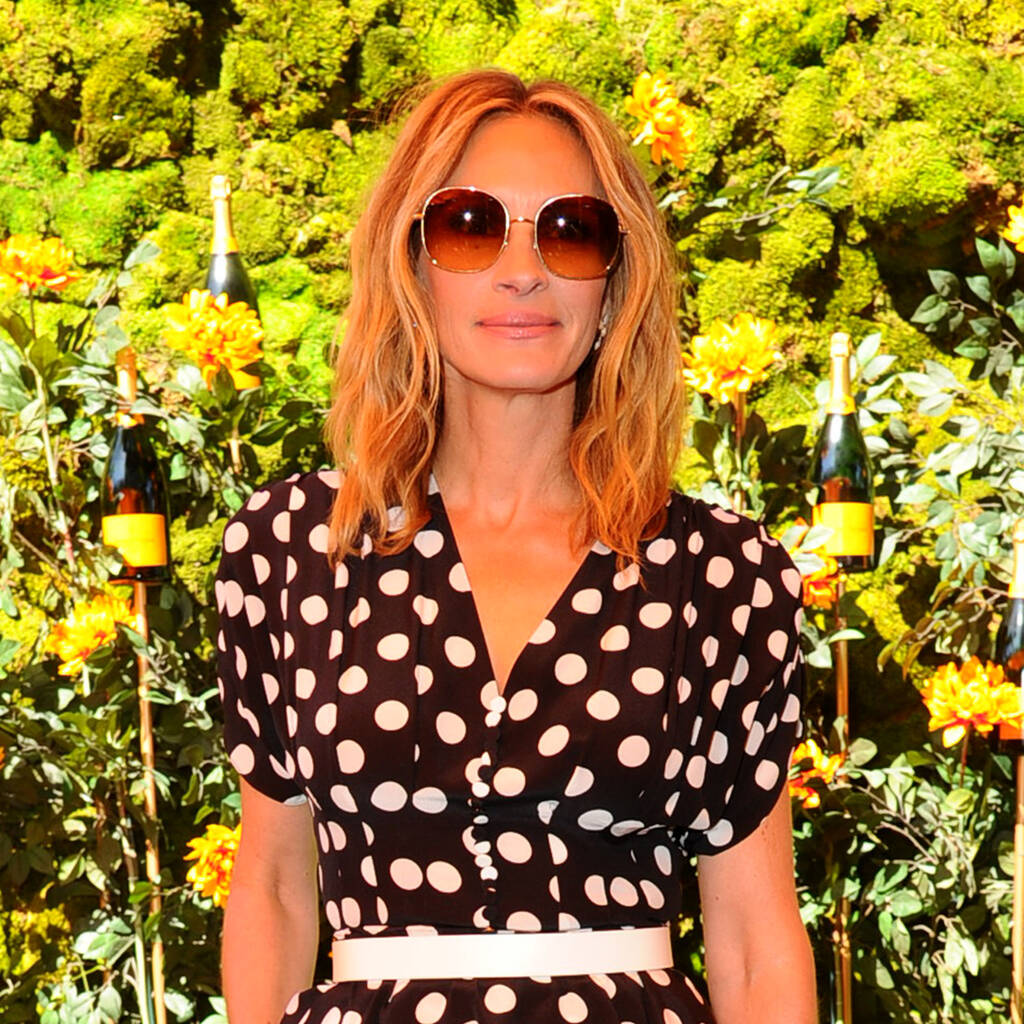 The filmmaker’s publicist issued a statement on Thursday in which he revealed that Michell had passed away on Wednesday at the age of 65. A cause of death was not given.

Following the announcement, Roberts, who starred in Michell’s most famous film, 1999 romantic comedy Notting Hill, alongside Hugh Grant, shared a throwback black-and-white photo of the director behind a camera on Instagram and simply wrote in the caption, “I loved every minute we spent together. RIP Roger Michell,” with a heartbroken emoji.

Jurassic Park actor Sam Neill, who starred alongside Susan Sarandon and Kate Winslet in Michell’s 2020 drama Blackbird, also shared a tribute on Twitter, writing, “#RogerMichell. That lovely man… We the cast , with our director Roger, all tattooed a bird after shooting Blackbird- friends for life. Roger was only 65. We are all gutted. I grieve with his family. Great man. Vale Roger.”

The Hunger Games actor Sam Claflin, who starred in Michell’s 2017 movie adaptation of Daphne du Maurier’s novel My Cousin Rachel, shared a behind-the-scenes picture of him on the film’s set with Michell and co-star Rachel Weisz on social media.

In the caption, he wrote, “Mr Michell – you really were one of the finest men I’ve ever had the privilege of working with. Patient. Kind. Loving. Sir, you will be missed. Love to your family. Love to all. Life is too short.”

Michell’s other films included 2002’s Changing Lanes with Ben Affleck and Samuel L. Jackson; 2004’s Enduring Love, with Daniel Craig; 2010’s Morning Glory, starring Rachel McAdams; and 2013’s Le Week-End, with Jim Broadbent, who he reunited with for The Duke, which is due to be released next year.

His theatre credits include productions of Nina Raine’s Consent, Harold Pinter’s The Homecoming, and Dylan Thomas’ Under Milk Wood.