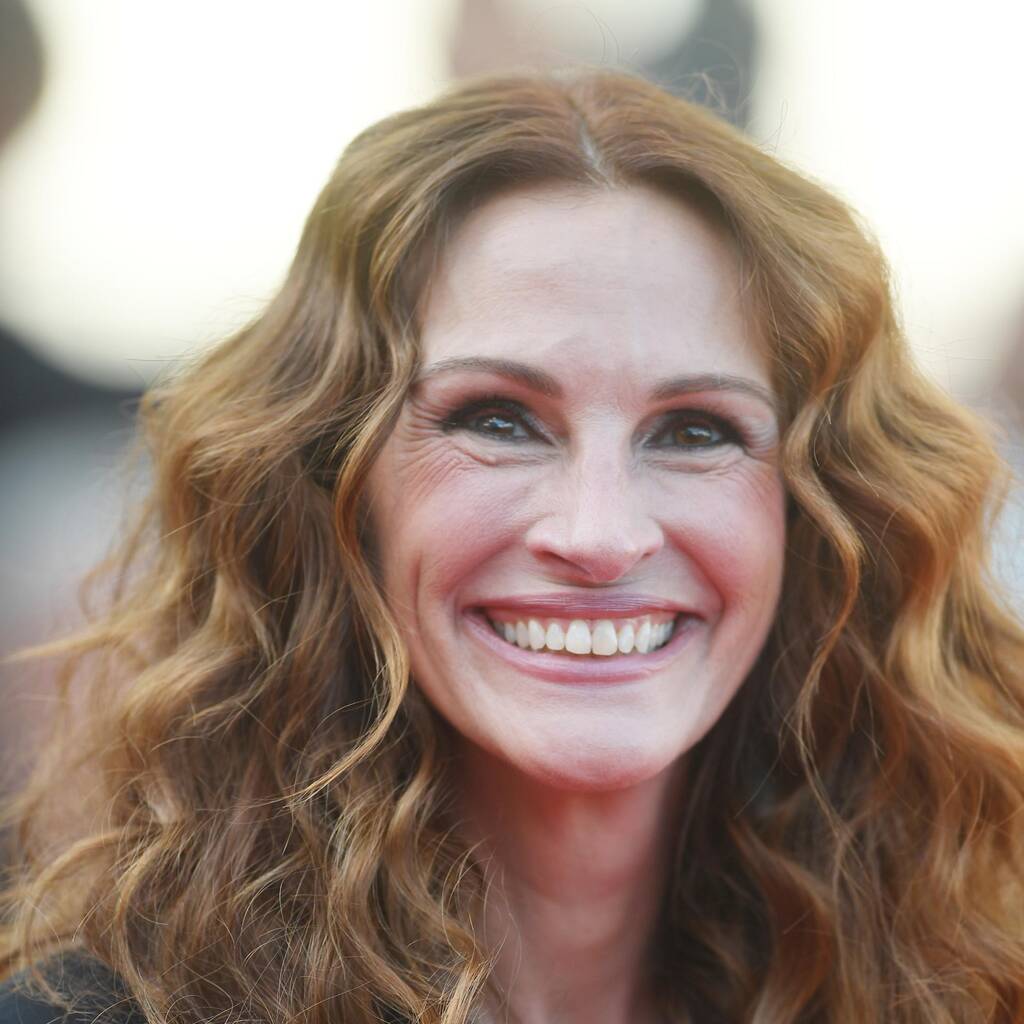 Julia Roberts felt the jokes “made sense” because they were tailored to her age.

Julia Roberts appreciated the “age-appropriate” nature of the Ticket to Paradise script.

The 54-year-old is well-known for her work in romantic comedies such as Pretty Woman, Notting Hill, and My Best Friend’s Wedding, and she returns to the genre with her latest movie.

Ticket to Paradise was the first romantic comedy screenplay she had warmed to in years, and she explained to The New York Times it was refreshing to read a script that suited her age.

“I think it’s different to be reading those scripts at 54 years old. I can’t read a story like My Best Friend’s Wedding where I’m falling off a chair and all these things because…” she trailed off, to which her co-star George Clooney quipped, “You’d break a hip.”

She continued, “But it was nice to read something that was age-appropriate, where the jokes made sense, and I appreciated and understood what these people were going through. That’s what people want to see, your connection to a piece of work. They want to see the heart space that you have for it – not just, ‘Oh, do something funny because we love that.'”

In Ticket to Paradise, the Ocean’s Eleven stars play warring exes who team up to stop their daughter, played by Kaitlyn Dever, from getting married to a man she’s just met.

It marks Julia’s first movie in four years and she has no plans to increase her workload once her three teenage children fly the nest.

“I just take it all as it comes. I try to be super present and not plan, and I don’t have any upcoming acting jobs,” she shared.

Ticket to Paradise will be released in U.K. cinemas later this month and in the U.S. in October.