Julia Louis-Dreyfus to star in Tuesday 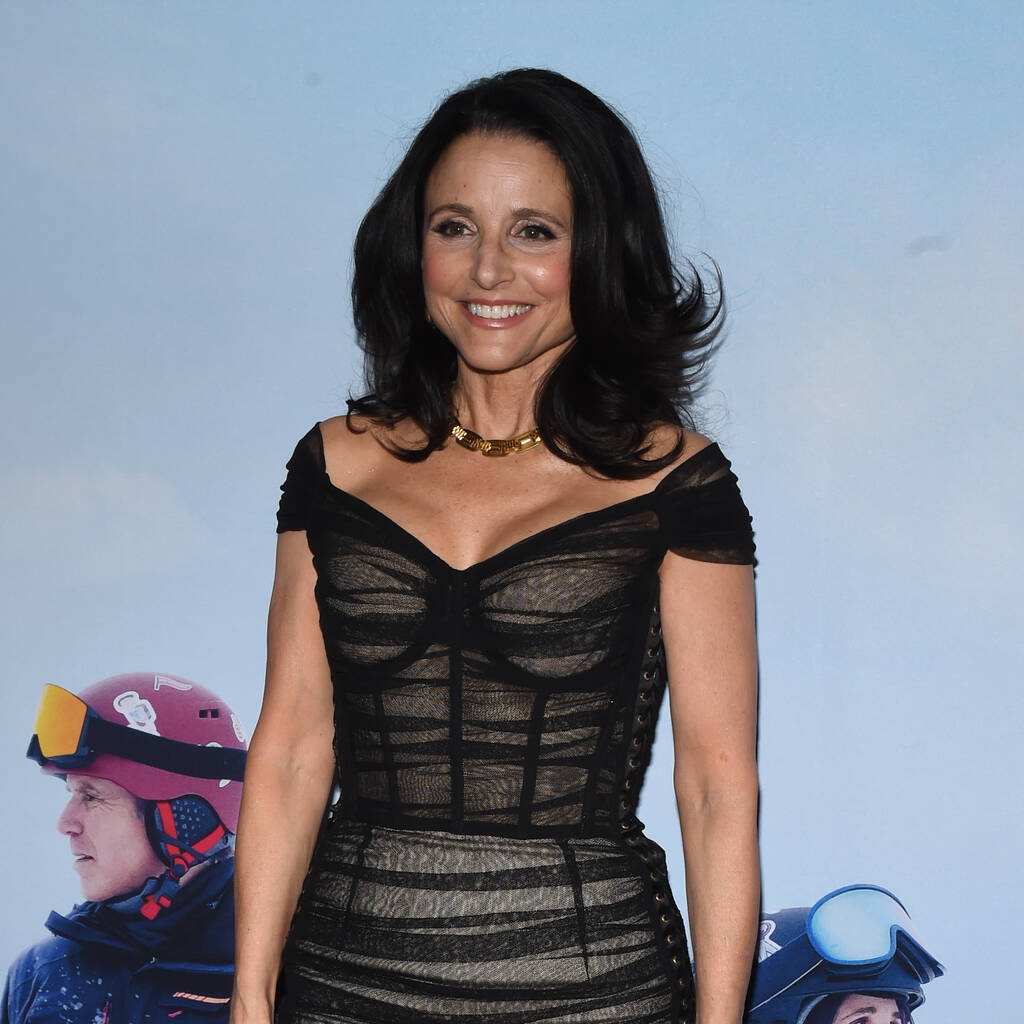 Julia Louis-Dreyfus has been tapped to star in the upcoming mother-daughter fairytale Tuesday.

The Vice star will appear as the mum in the upcoming project, which will be the feature debut of London-based filmmaker Daina O. Pusic.

Plot details are being kept secret, but according to Variety, the film is being billed as a “mother-daughter fairytale” in which Louis-Dreyfus will star alongside Irish actor Lola Petticrew as her onscreen daughter.

The cast will also include British actor and playwright Arinze Kene.

The Veep star shared the front of the script on social media on Wednesday and wrote, “Thrilled to be on this wild ‘Tuesday’ ride in London with a fab cast & crew led by the extraordinary @Dainasor Cheers!! @A24.”

The film was developed with BBC Film, the British Film Institute (BFI), and Gingerbread Pictures. BBC Film is co-financing the project with A24, while BFI is awarding funds from the National Lottery.

Producers at studio A24 have a strong record of bringing unheralded indie projects to a wider audience, with their big hits including Lady Bird, Uncut Gems, Minari, and Eighth Grade.

Pusic, who has also written the script, may be making her feature film debut as a director, but is already a Telluride Film Festival darling, having shown two shorts, The Beast and Rhonna & Donna, there in 2015 and 2016, respectively.

Louis-Dreyfus has been taking on a host of roles, including in the TV series The Falcon and the Winter Soldier, since she recovered from her battle with cancer.