Judd Apatow’s idea for Superbad sequel shot down by cast 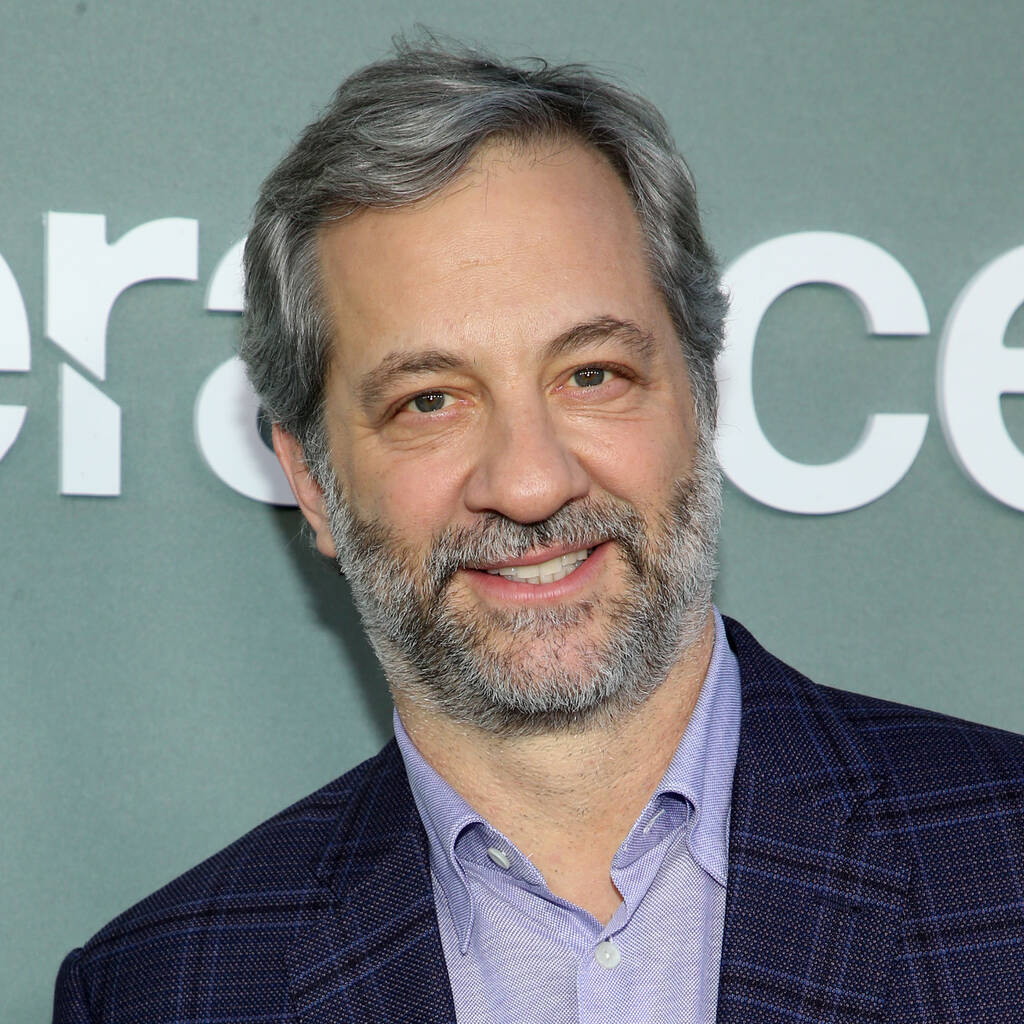 Judd Apatow once floated the idea of making a Superbad sequel.

During a recent episode of the Inside of You podcast, the producer told Michael Rosenbaum that he wanted to revive the 2007 comedy for a sequel.

“I always wanted them to do a sequel to Superbad,” he said, sketching out his idea for it. “I know that Jonah (Hill) said, ‘Oh, it’ll be funny to do it when we’re 70 or 80,’ but I really wanted them to do a Superbad in college where Jonah flunks out of college and just shows up and visits Michael Cera at college.”

Judd admitted the biggest challenge was getting the cast on board.

“Everyone was like, ‘Nah, we don’t want to screw up Superbad by accidentally making a c**ppy second one,’” he continued, before arguing: “Well, that’s like saying don’t make the second episode of The Sopranos. Like, so why do you think we would screw up the second one?”

While Jonah is attached to the idea of waiting until the cast are older, co-writer and actor Seth Rogan has said he would “probably never touch” a sequel or reboot at all.

“I’m so terrified of subtracting from it in any way with a bad sequel or spinoff that I’d never do it. I have so few actual good accomplishments that I’m horrified to f**k with the ones I have,” he told LADbible in 2020.

Meanwhile, Christopher Mintz-Plasse previously indicated he would like to see a female-led Superbad reboot.