Judd Apatow was determined for The Bubble to be ‘bonkers’ 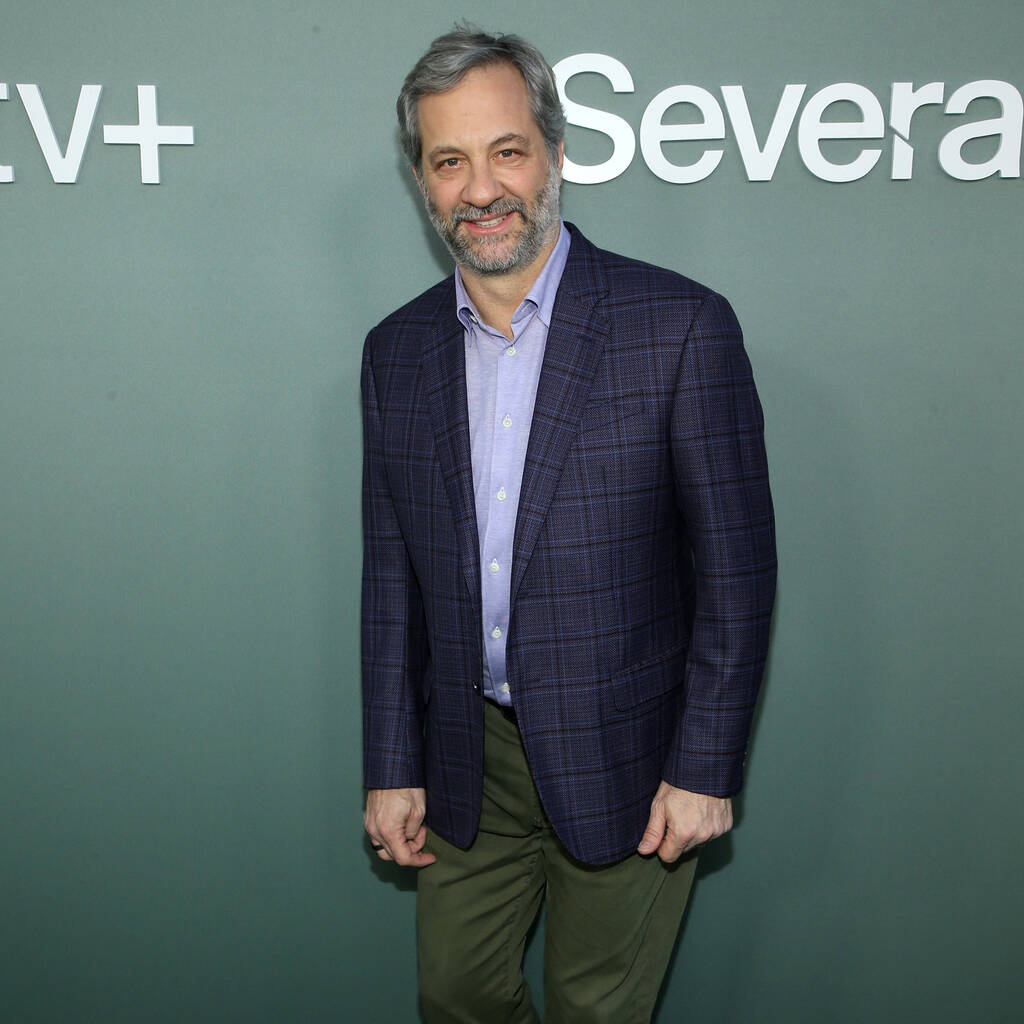 Judd Apatow pitched the concept of The Bubble to Netflix bosses as a “bit like a Christopher Guest movie meets Tropic Thunder”.

Judd Apatow wanted his new film The Bubble to be as “bonkers” as possible.

The Knocked Up director’s latest project was inspired by his experiences during the Covid-19 lockdowns and follows the cast and crew of a blockbuster action franchise as they attempt to shoot a sequel while quarantined at a posh hotel.

Featuring an ensemble cast, including the likes of Karen Gillan, Fred Armisen, David Duchovny, and Pedro Pascal, Judd knew he could have a lot of fun with the script.

“It is meant to be bonkers. It’s not exactly the style of a Mel Brooks movie but in a way, we’re in that universe,” he said in an interview for Netflix. “We didn’t want it to be silly but we did want it to be really funny. But you still need emotion, you still need a story to propel you forward. And suddenly, we realised that it really is about people who don’t appreciate each other, realising they have to help each other, we need to do the right thing for each other which is the truth for the whole world in these last two years.”

Judd went on to share that he pitched the concept to Netflix bosses as a “bit like a Christopher Guest movie meets Tropic Thunder,” and wrote the screenplay in under a month.

“The idea was that we would write a script very fast and just improvise and punch up as we went along. We just did it really fast: 25 pages a week for four weeks and then we started prep. And that’s what we did. And then wrote all through prep and the movie and post. It’s the fastest of anything I’ve ever done. We made the movie in a year from first starting to write to handing it in,” the filmmaker smiled.