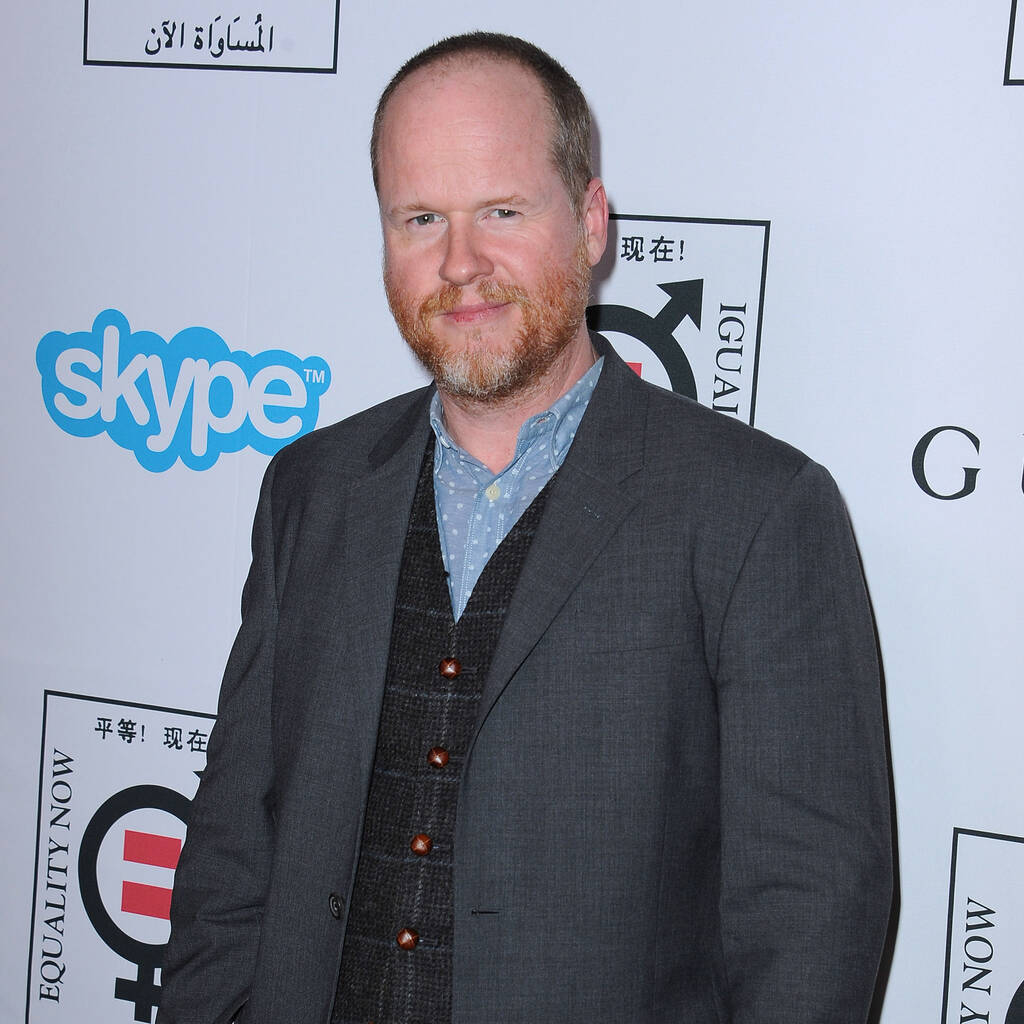 Joss Whedon was brought in for reshoots of the 2017 film after original director Zack Snyder experienced a family tragedy.

Joss Whedon has denied allegations made by Gal Gadot and Ray Fisher relating to their time on the set of Justice League.

Whedon was brought in for reshoots of the 2017 film after original director Zack Snyder experienced a family tragedy, but clashed with the cast, including Wonder Woman actress Gadot and Cyborg star Fisher.

Last year, Gadot claimed Whedon had “threatened” to harm her career, and that she felt “dizzy” before deciding to stand up to the director.

Addressing the star’s allegations in an interview for New York Magazine, Whedon claimed the Israel native had misunderstood him.

“I don’t threaten people. Who does that?” he told the outlet. “English is not her first language, and I tend to be annoyingly flowery in my speech.”

In response to his comments, Gadot issued a statement in which she insisted, “I understood perfectly.”

Back in July 2020, Fisher claimed Whedon’s treatment of the Justice League cast and crew was “gross, abusive, unprofessional, and completely unacceptable”.

Regarding Fisher’s allegations, Whedon stated the claims were either not true or did not “merit discussing”. He also rejected Fisher’s belief that he had altered his skin tone onscreen, and revealed he made changes to the 34-year-old’s storyline because it “made no sense” and Cyborg was the “worst of all the characters in the film”.

Following the publication of the article, Fisher took to Twitter and wrote, “Looks like Joss Whedon got to direct an endgame after all…Rather than address all of the lies and buffoonery today – I will be celebrating the legacy of Reverend Dr. Martin Luther King Jr. Tomorrow the work continues.”

Executives at WarnerMedia investigated Fisher’s allegations against the filmmaker and announced in December 2020 that they had taken “remedial action”.