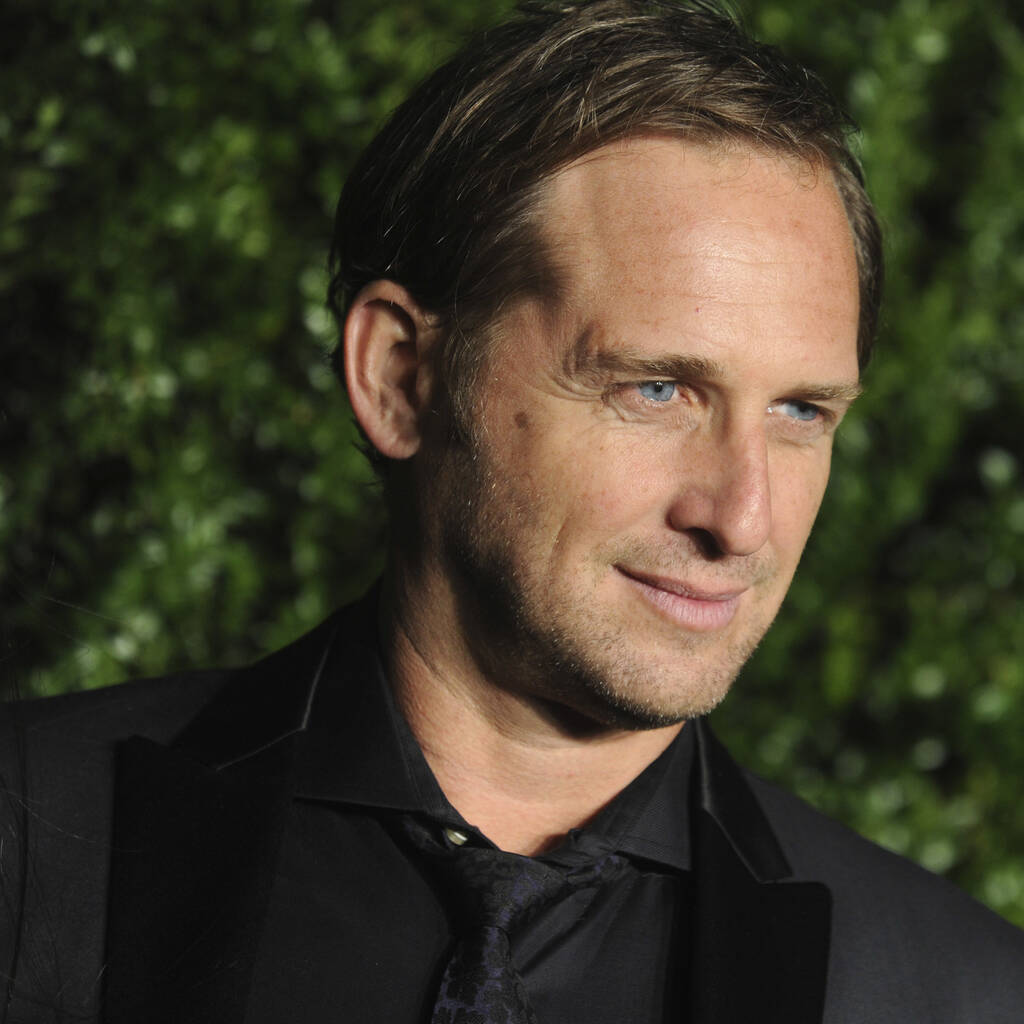 Josh Lucas hopes to work with Reese Witherspoon on a Sweet Home Alabama sequel in the future.

Josh Lucas has joked that Reese Witherspoon’s Book Club is holding them up from making a Sweet Home Alabama sequel.

In a recent interview with SiriusXM, the actor opened up about the sequel: “Look, I would love to do the sequel. The issue is Reese’s got a book club. And I’m saying that like laughingly, but Reese is, you know, I’ve heard like, ‘Oh, you can talk to her about stuff five years from now.'”

While filming back in 2002, the Forever Purge actor knew that Reese would go on to do big things.

“I bet this woman ends up running a movie studio one day. And she’s even beyond that at this point,” he recalled.

In addition to her acting career, the 45-year-old actress has also launched her own successful media company Hello Sunshine, which focuses on putting women at the centre of every story they create, celebrate and discover.

“I mean, you know, she’s her own version of Oprah Winfrey now, right? I mean… it’s extraordinary and not surprising either, at all… Reese, come on, let’s go do it,” Lucas went on.

Reese’s current projects include The Morning Show, in which she co-stars with Jennifer Aniston, and the upcoming Legally Blonde 3, which is currently in pre-production.