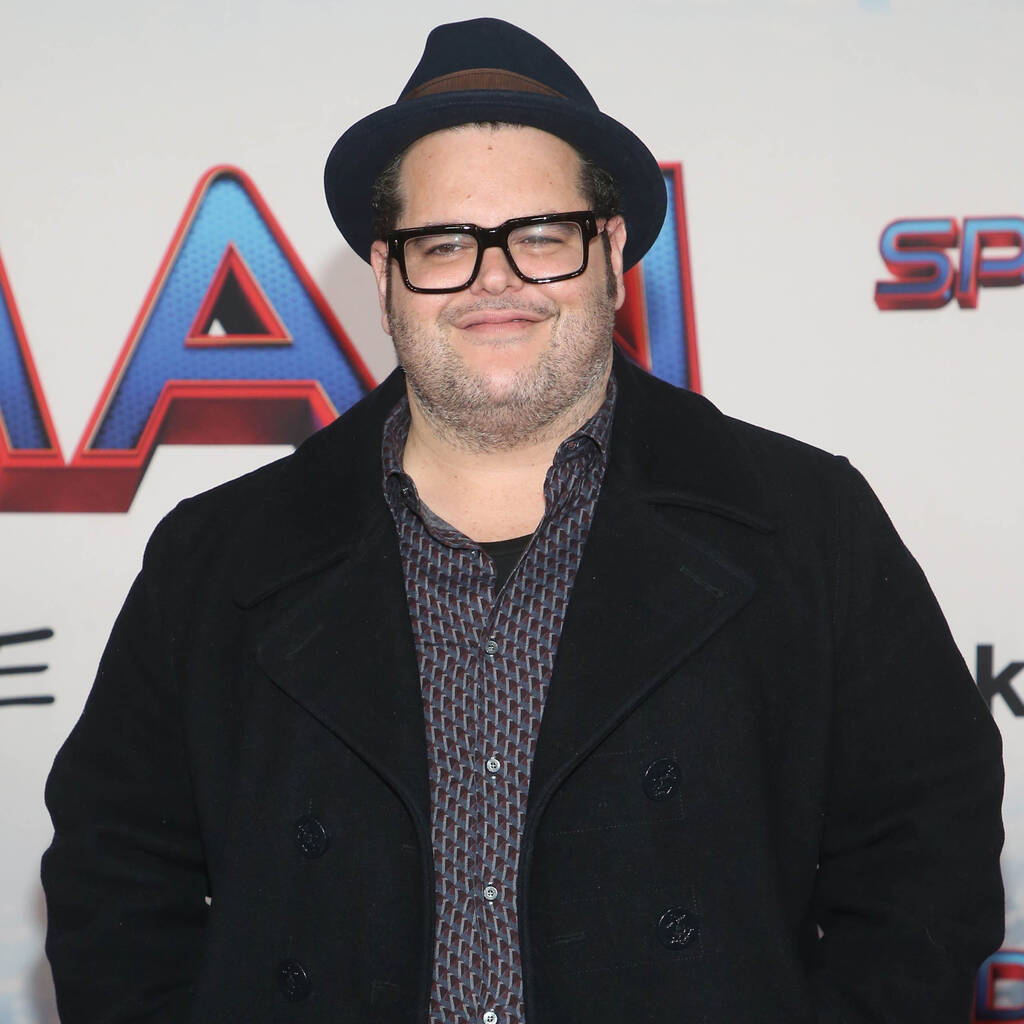 Disney star Josh Gad calls out Beauty and the Beast for not going far enough in depicting a gay character on screen.

Josh Gad believes Disney “didn’t go far enough” in depicting LeFou as a gay character in Beauty and the Beast.

In the 2017 live-action remake of the animated classic, the Frozen star played Gaston’s sidekick LeFou, Disney’s first openly gay character. The director Bill Condon teased before the release that Gad’s LeFou had an “exclusively gay moment” but it turned out to be a quick shot of the character dancing with a man.

In a recent interview with The Independent, Gad agreed that the moment advertised for the remake was insufficient in terms of representation and expressed his regret that the gay moment was so brief.

The 41-year-old insisted the film didn’t do enough for LGBTQ representation and is not worthy of any praise.

“That was not LeFou. If we’re going to pat ourselves on the back, then damn it we should have gone further with that,” he stated. “Everybody deserves an opportunity to see themselves on screen, and I don’t think we’ve done enough – and I certainly haven’t done enough to do that.”

Gad was due to reprise his role as LeFou alongside Luke Evans’ Gaston for a Disney+ prequel series, but it was announced last month that the project had been put on hold.