Josh Gad on his directing ambitions: ‘Watch this space’ 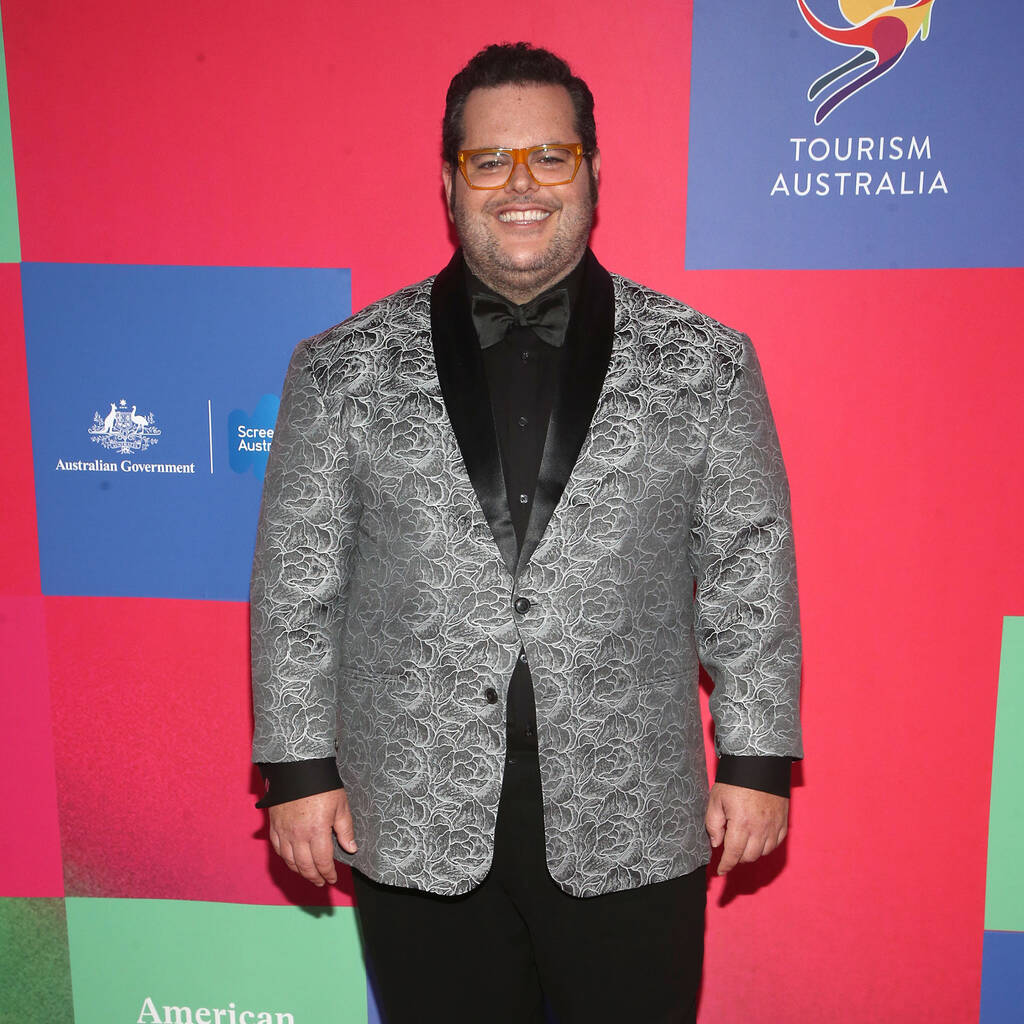 Josh Gad may soon move behind the camera – he’s just waiting for the right moment.

Josh Gad is eyeing up his first directorial project.

The American actor has become one of Hollywood’s most beloved after voicing Olaf in the Frozen films and playing LeFou in the live-action remake of Beauty and the Beast.

As well as becoming Disney’s go-to guy, Josh is also a Broadway star and a regular on TV shows, including animated comedy Central Park, but he’s yet to move into directing – though that could soon change.

“Very much so,” the 41-year-old said to Collider when asked about the possibility of directing. “There’s actually a project that I’m very interested in right now, that I’m trying to find the right time for. That’s definitely on my radar and is something that I think will happen, in the near future. It’s something where I’ve been waiting for the right moment to feel like I’m ready to do that. I’ve been blessed with working with some incredible directors, who have taught me a great deal. So, watch this space.”

Josh is currently in the pre-production phases of Shrunk, a sequel to the 1989 film Honey, I Shrunk the Kids.