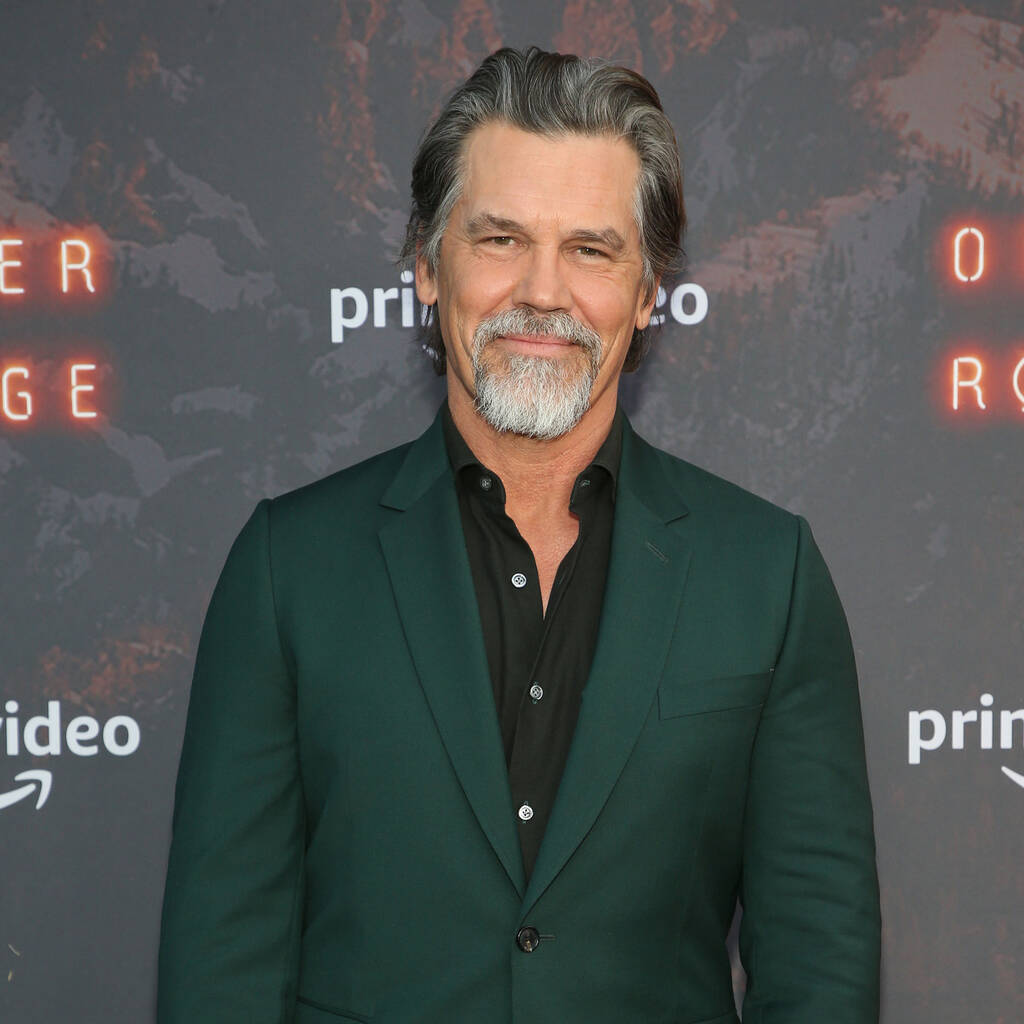 Josh Brolin is in “panic diet mode” ahead of filming in July.

Josh Brolin has confirmed he will be reprising his character Gurney Halleck in the upcoming Dune sequel.

The No Country for Old Men actor revealed to Collider that he’s so proud to be a part of the highly-anticipated sequel that he asked his publicist to update his IMDb page to make his involvement known.

“I am a part of Dune Two, to the ridiculous extent of when somebody mentioned to me that it wasn’t on IMDb, I actually went out of my way to call Liz and say, ‘Can you please put that on IMDb?’ Because it’s a proud moment for me, man,” he stated.

In Denis Villeneuve’s 2021 sci-fi epic, Brolin’s character Gurney is the weapons master of House Atreides and he helps Paul Atreides, played by Timothée Chalamet, learn how to fight. Audiences last saw the character charging towards soldiers from the rival House Harkonnen, with his fate unknown.

The actor revealed that he is trying to lose weight as Villeneuve told him and his co-star, Javier Bardem, last month that their characters spend the majority of the sequel fighting.

“He was like, ‘You guys are fighting the whole time. And you’ve been in the desert with the Fremen and all that.’ And we f**king panicked. We looked down and saw this little friend (belly) that we’ve been holding on our abdomen. So we were both on full diet mode at the Oscars, even though you absolutely couldn’t tell. We were already in diet mode, in panic diet mode,” he shared.

Dune: Part Two, also starring Zendaya and Rebecca Ferguson, begins filming in July and is due to be released in October 2023.