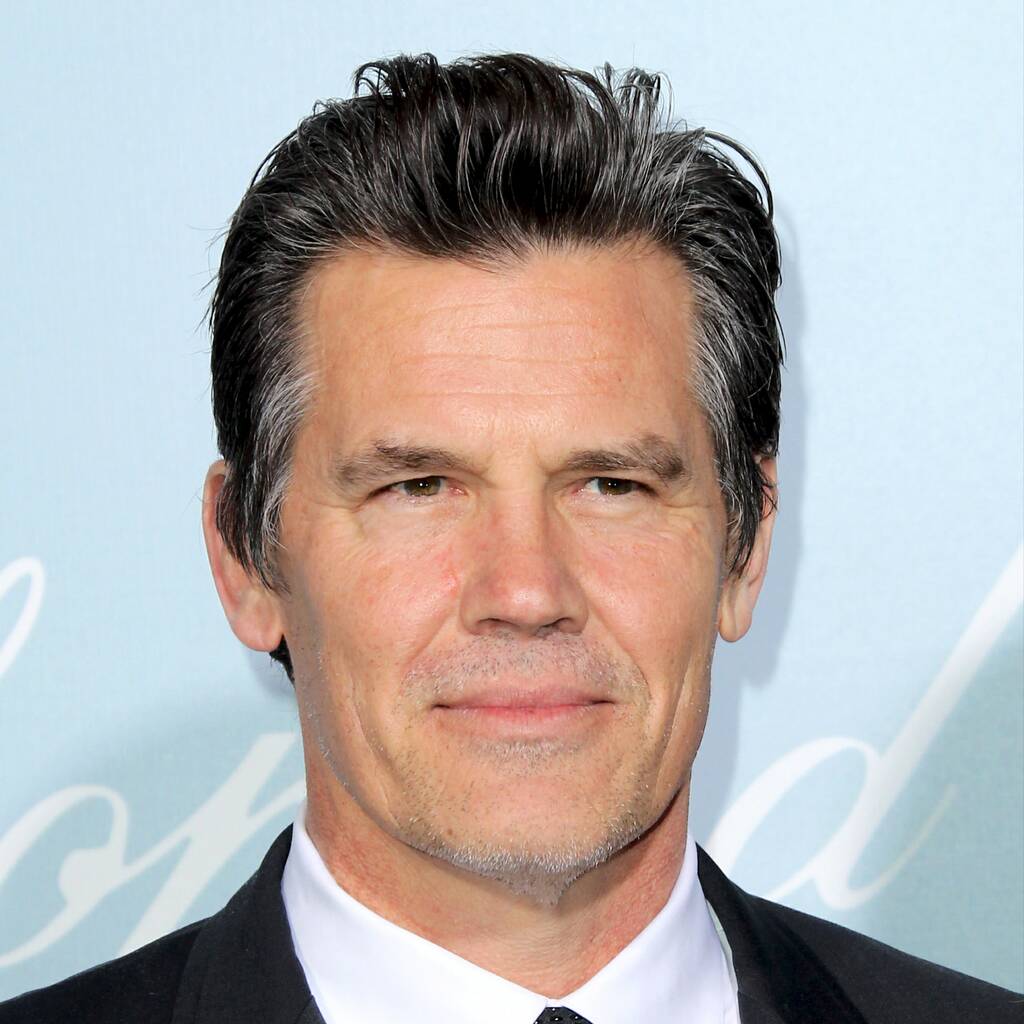 The Arrival filmmaker’s adaptation of Frank Herbert’s sci-epic is the second-most nominated film for this year’s Oscars, with it receiving 10 nods, including Best Picture. However, Villeneuve was snubbed from the Best Director category, an omission that sparked surprise and outrage on social media.

Brolin, who stars alongside Timothee Chalamet and Rebecca Ferguson in the film, posted a video on Instagram in which he called the snub “flummoxing”.

“Hey, I just want to say congratulations to Legendary, Warner Bros., everybody who got nominated for Dune: editing, cinematography, score, music, writing, pretty much everything,” Brolin said. “And the unbelievable, almost numbing, flummoxing, I feel, for Denis Villeneuve not being nominated for Best Director. It’s just one of those things that you just go, ‘Huh? What?!’

“I don’t know how you get 10 nominations and then the guy who has done the impossible with that book doesn’t get nominated. It makes you realise that it’s all amazing and then it’s all f**king totally dumb. So congratulations for the amazing accomplishments that these incredibly talented people have been acknowledged for because it’s all really, really dumb.”

Villeneuve was nominated alongside Mary Parent and Cale Boyter for Best Picture – an award given to the film’s producers – and Eric Roth and Jon Spaihts for Best Adapted Screenplay.