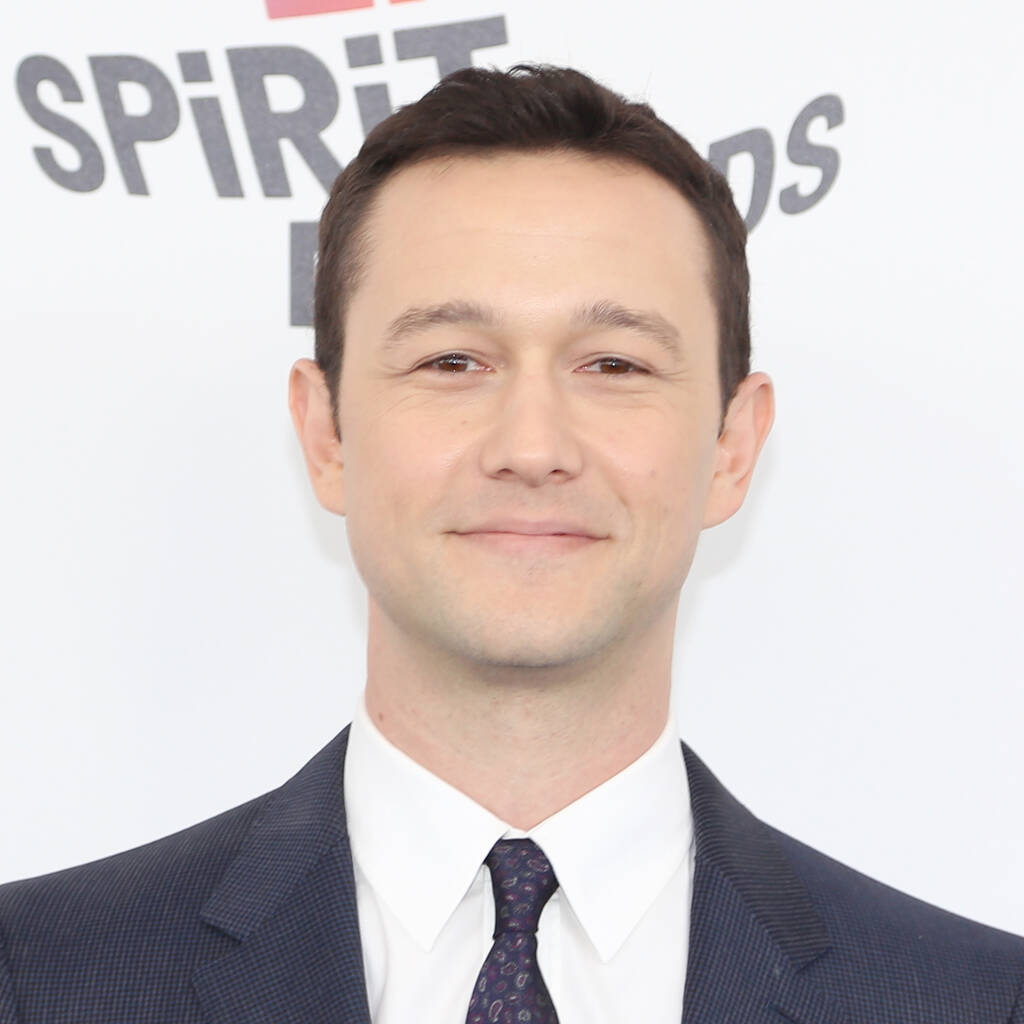 The Inception actor will star alongside Chloe Grace Moretz, who is portraying Deborah Layton, Jonestown survivor and member of Jones’s Peoples Temple cult.

White Night is told from Layton’s perspective and follows her as she rises through the ranks at Peoples Temple, only to turn on Jones and fight to expose the truth about him to the world before it’s too late.

The film is being directed by Anne Sewitsky, while William Wheeler has adapted Layton’s memoir Seductive Poison for the screen.

“When we first read Bill Wheeler’s adaptation, it was seeing this infamous story from Deborah’s point of view that unlocked it psychologically and dramatically,” FilmNation president of production, Ashley Fox, said in a statement to multiple outlets. “Entering Jim Jones’s magnetic orbit through the eyes of an idealistic, passionate young woman reminded us that anyone can fall victim to extremism, given the right circumstances.”

Jones built a remote jungle commune named Jonestown in Guyana in the early ’70s and encouraged his followers in America to live with him there. In 1978, he infamously orchestrated the mass murder-suicide of more than 900 of his followers by encouraging them to drink Flavor Aid laced with cyanide.

White Night isn’t the only Jonestown movie in development. Gordon-Levitt’s Inception co-star Leonardo DiCaprio is reportedly set to star as Jim Jones and produce a feature written by Scott Rosenberg. That project was announced in November.