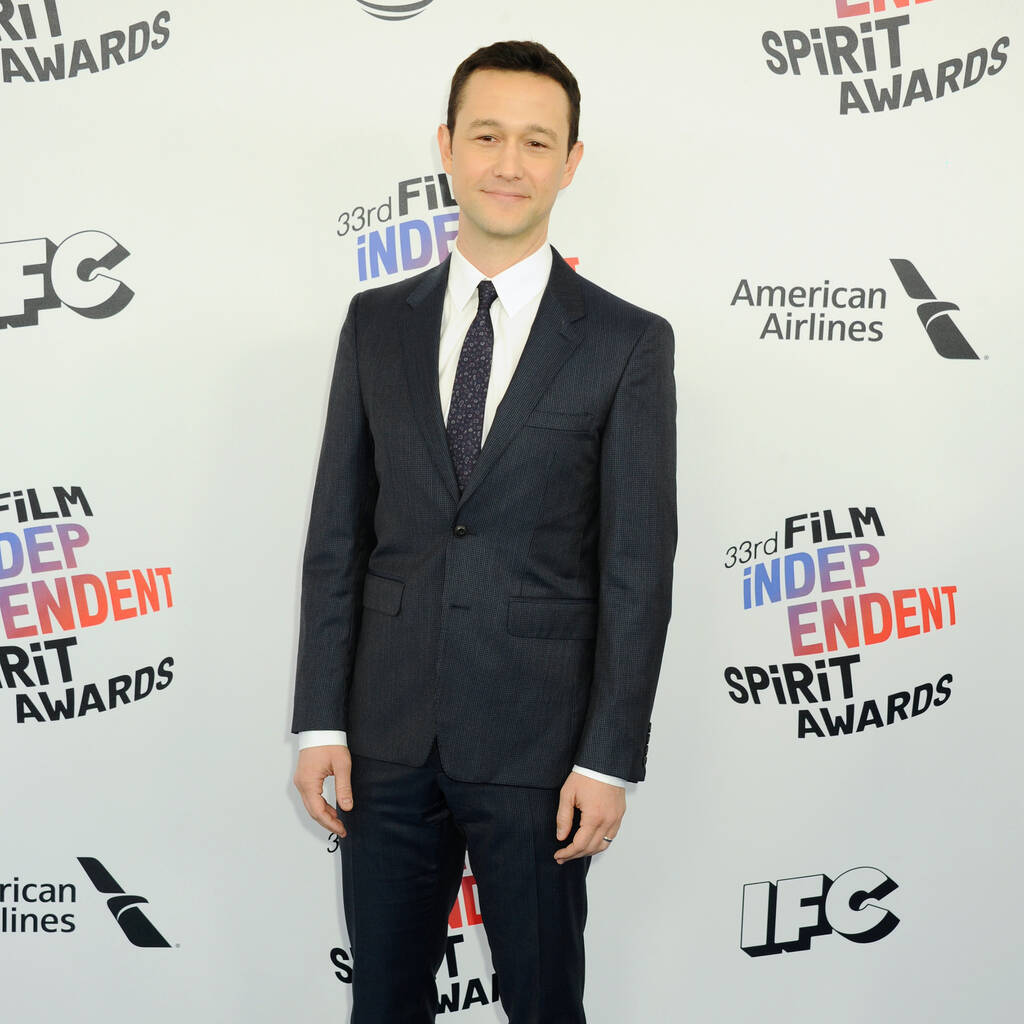 Joseph Gordon-Levitt and Taylour Paige have been cast alongside Eddie Murphy in the upcoming Beverly Hills Cop sequel.

The Inception actor and Zola star have been cast in undisclosed roles alongside Murphy as Detroit cop Axel Foley in Netflix’s newly titled Beverly Hills Cop: Axel Foley, according to Deadline.

Development on a fourth Beverly Hills Cop movie has been in the works for a while, and the project gained momentum earlier this year when it was announced that Mark Molloy would be making his directorial debut with the film, written by Will Beall.

And now, the sequel looks set to come to fruition as production is reportedly underway.

The Beverly Hills Cop franchise kicked off in 1984 and shot Murphy to international stardom. It was followed by two sequels in 1987 and 1994.

The fourth instalment is one of two new movies Gordon-Levitt has lined up. On Monday, it was also announced that he will be starring alongside Tessa Thompson in the sci-fi thriller Ash, which will be directed by rapper/record producer Flying Lotus, real name Steven Ellison.

In Ash, Thompson will play a woman who wakes up on a distant planet to find the rest of the crew of her space station viciously killed. She has to decide whether to trust the man, played by Gordon-Levitt, sent to rescue her. However, during their investigation into the murders, he begins to wonder if she is as innocent as she claims to be.