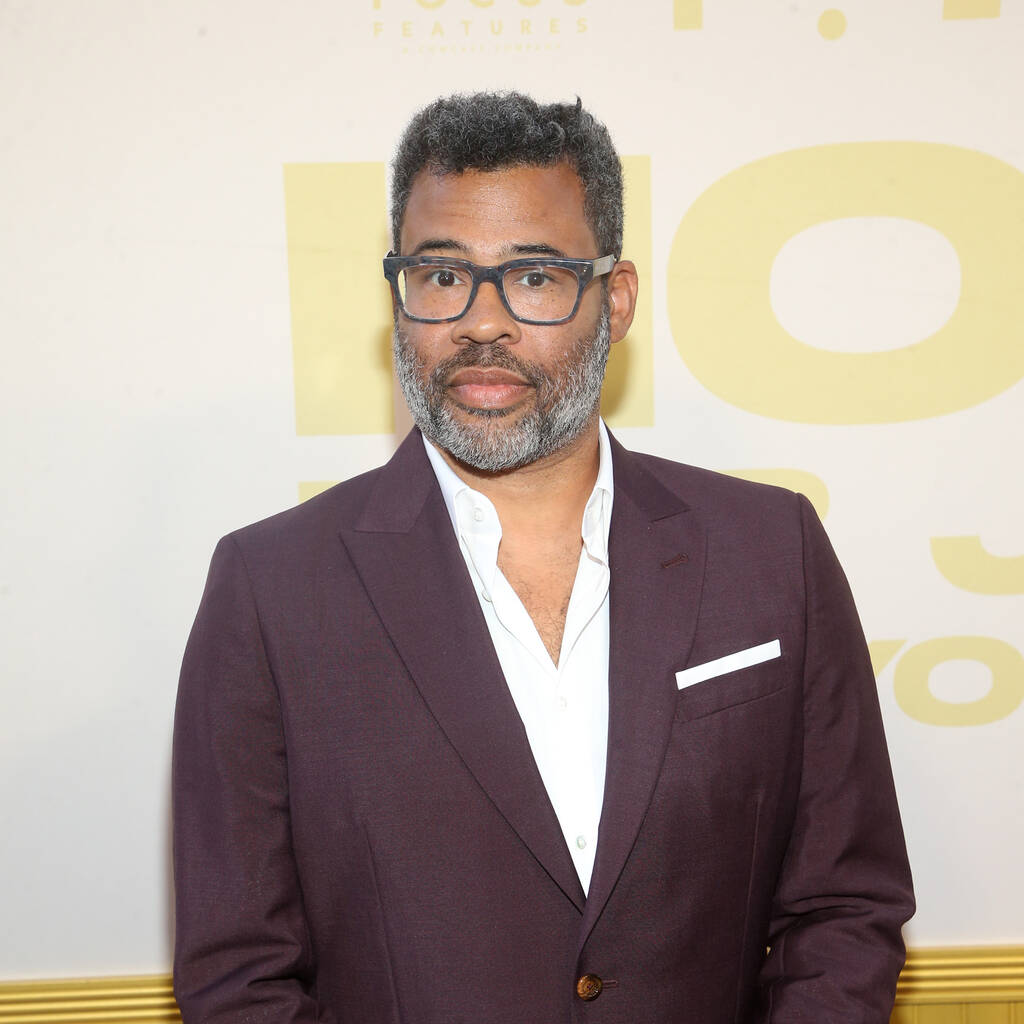 Jordan Peele has hinted that he has more stories left to tell in the Nope universe.

In his latest sci-fi horror, Daniel Kaluuya and Keke Palmer play siblings and horse trainers who are terrorised by a UFO on their remote ranch and they try to capture it on camera.

During an interview with The New York Times, the writer-director shared that another film set in the same universe as Nope may be on the cards.

Peele was asked about a character cut from the final version of his movie. The character, listed on IMDb as Nobody, was portrayed by Michael Busch in the movie’s trailer but did not appear in the film itself.

“People are doing a lot of interesting detective work, is what’s going on,” the director responded. “The story of that character has yet to be told, I can tell you that. Which is another frustrating way of saying, I’m glad people are paying attention.”

He added, “I do think (fans) will get more answers on some of these things in the future. We’re not over telling all of these stories.”

While Peele addressed Nobody, he declined to give clear-cut answers to questions about the fate of his characters and the much-discussed shoe in the Gordy’s Home! sequence.

“It’s the question I get the most, which kind of makes it the question I’m least inclined to answer with anything defining, at least at the moment,” he said of the shoe, which mysteriously stands upright by itself.

Regarding the ending, he stated, “I think I made a film that has a very clear sequence of events as to what happened. I think it is very clear, and I will leave that at that.”