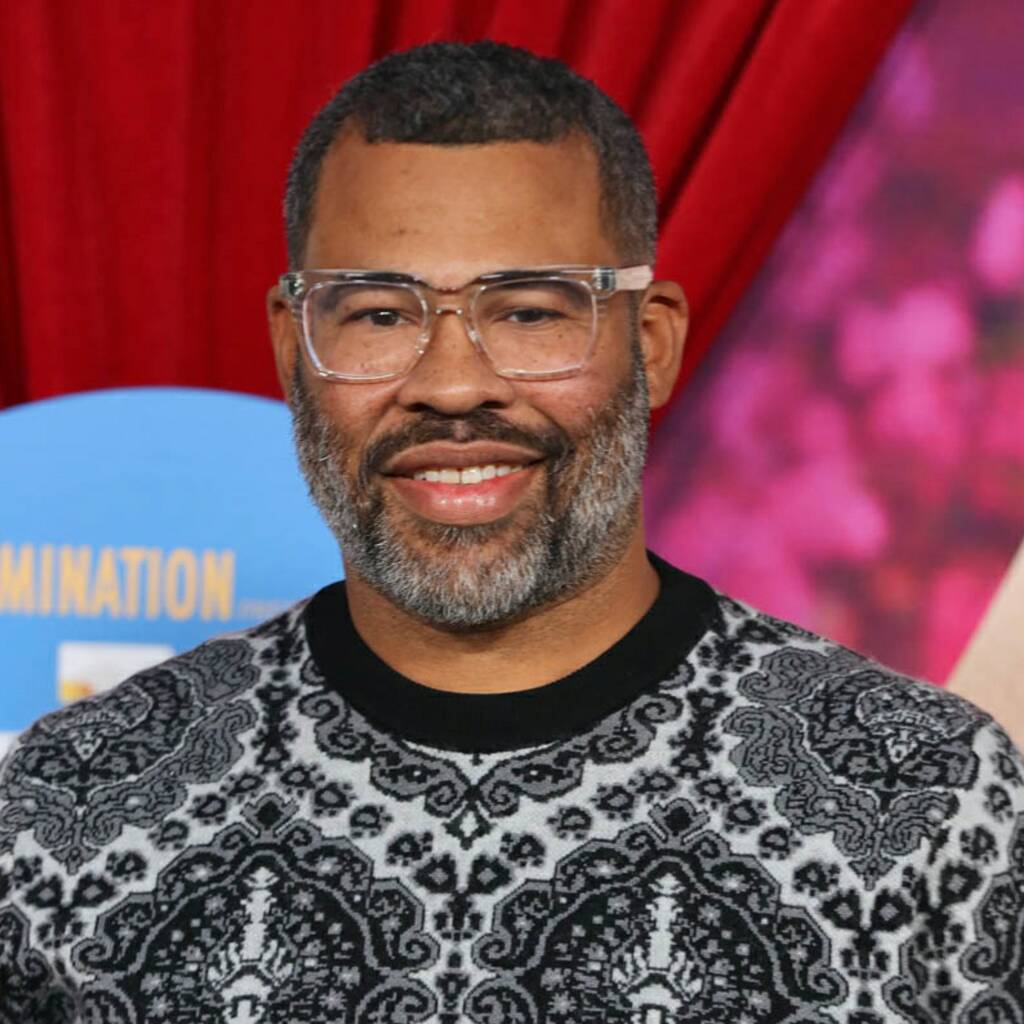 Three weeks before the opening of Nope, Jordan Peele shared a website with clues to the world of the upcoming film.

Jordan Peele has excited fans by posting a sneak peek into Steven Yeun’s character from his upcoming movie Nope.

The director shared a link via Twitter to a website for Jupiter’s Claim, the fictional amusement park run by Steven’s cowboy character in the movie.

Upon clicking on the link, users are greeted with Steven’s character Ricky ‘Jupe’ Park, who introduces himself as a “former child actor and reality TV star… of Kid Sheriff fame”.

His message reads, “I’m thrilled to have you drift on into the dusty claim I’ve staked in these here parts! Jupiter’s Claim is the bestest darn California Gold Rush theme park in the Santa Clarita/ Lancaster area!

“Perfect for family outings, school groups, and birthday parties! Saddle up, pan for gold and earn my proprietary Jangle and remember, you get what you get and you don’t get upset!”

Once the user clicks past the message, the site turns blue and plays a sinister boom. The cartoon image of Ricky Park begins to frown and look up.

The site features pages for six locations in Jupiter’s Claim: a bank, a theatre, a P.O. box, a well, a rodeo space called Star Lasso and a general store with fictional out-of-stock merchandise. It references a fictional currency called Jangle, which can be won by playing a game on the webpage for the bank and thrown into the well.

These clues come three weeks before the film’s release, with Nope, Peele’s third directorial project, set to open in theatres from 20 July.