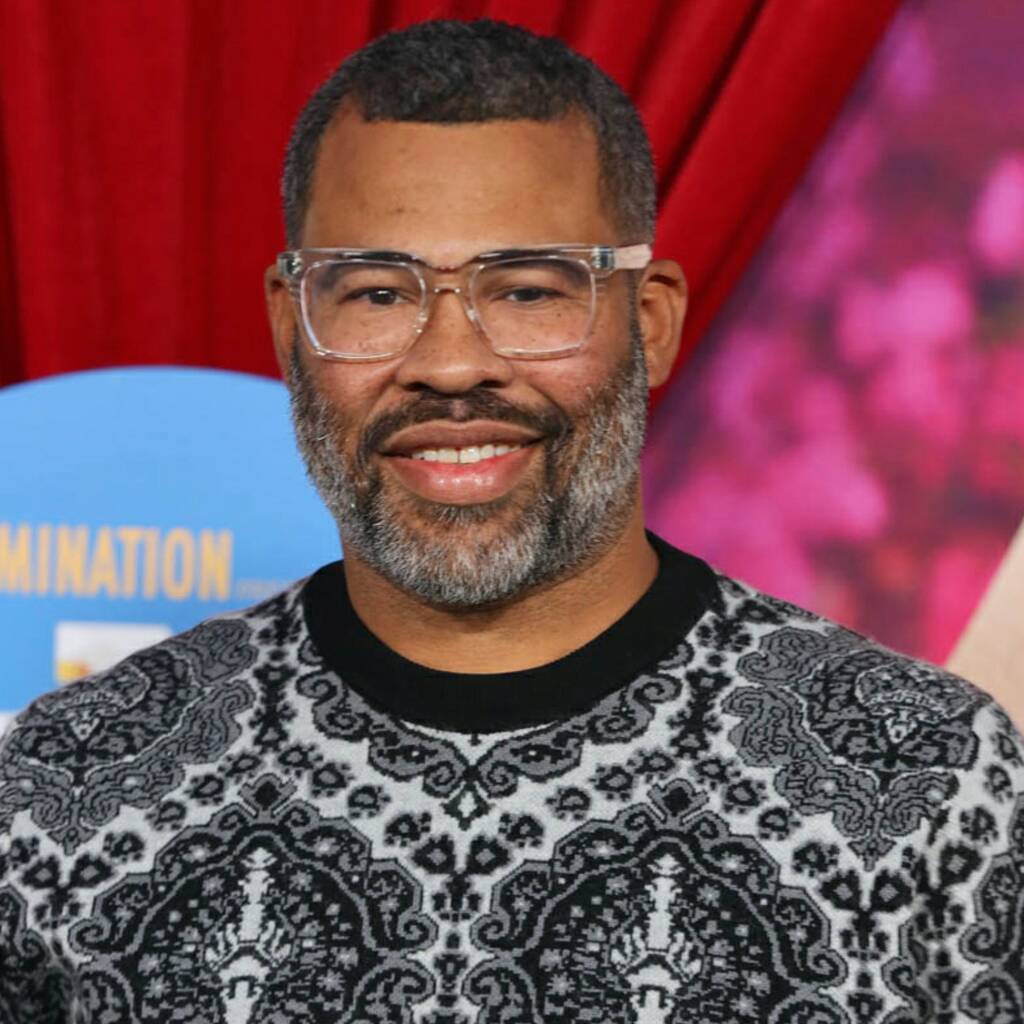 Jordan Peele has shut down the suggestion he’s the best horror director of all-time.

The comedian made his feature directorial debut with the Oscar-winning horror Get Out in 2017 and followed it up with two more movies in the genre – the doppelgänger story Us in 2019 and his new UFO tale Nope.

On Wednesday, comic book creator Adam Ellis shared the Rotten Tomatoes ratings for all three of Peele’s movies – ranging from 88 per cent fresh to 98 per cent – and wondered if any other horror director had achieved such a feat.

“I know this is a hot take but at what point do we declare Jordan Peele the best horror director of all time? Can you think of another horror director that had 3 great films, let alone 3 in a row? I can’t,” he tweeted.

The message caught the attention of Peele, who shut down the claim and insisted that the title belongs to John Carpenter.

“Sir, please put the phone down I beg you,” Peele replied. “Sorry. I love your enthusiasm but I will just not tolerate any John Carpenter slander!”

Carpenter is known as one of the greatest filmmakers in the horror genre thanks to classic movies such as Halloween, The Fog, and The Thing.

Other users replied to the tweet suggesting that directors such as Alfred Hitchcock, David Lynch, Wes Craven, and David Cronenberg are also deserving of the title.