Jordan Peele came up with UFO movie idea during lockdown 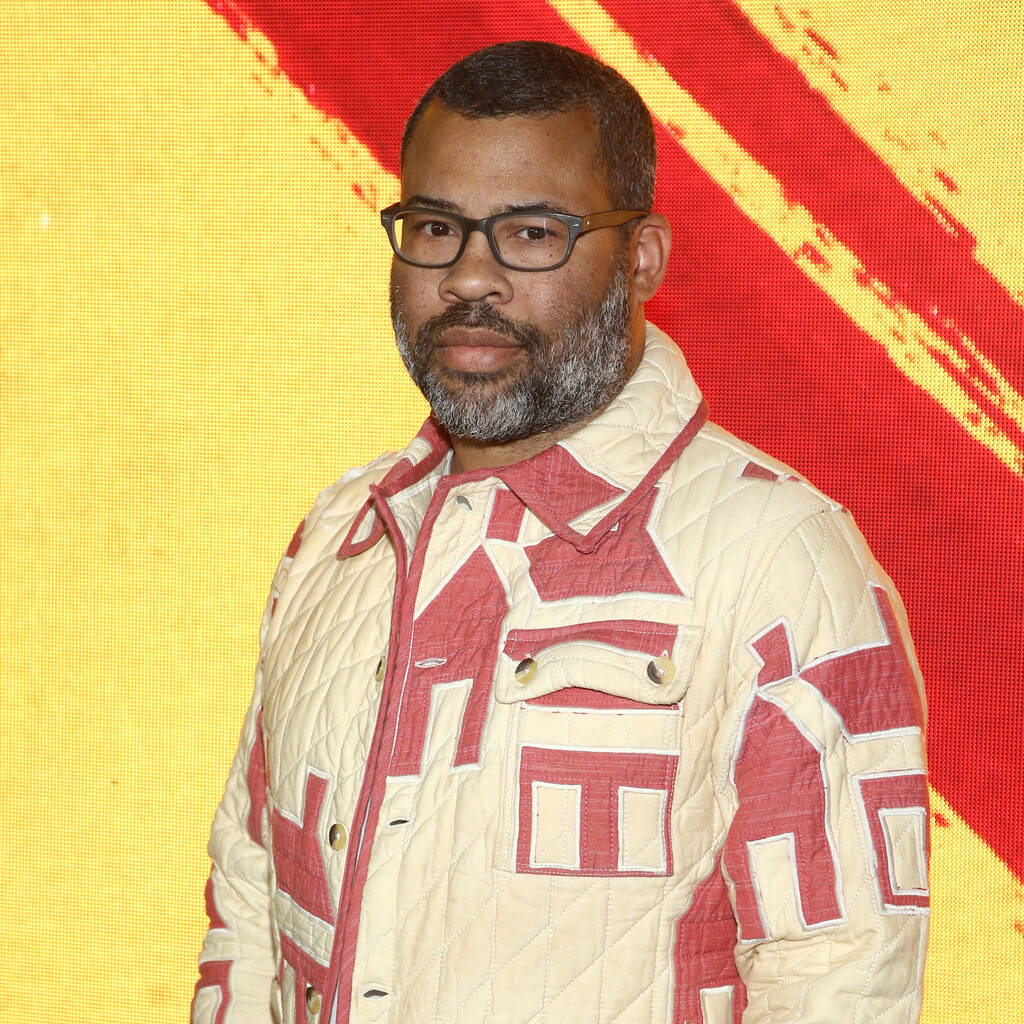 Jordan Peele wanted to write about the sky while trapped indoors during the Covid-19 lockdowns – which is how he came up with his new sci-fi horror movie Nope.

Known for adding social commentary to the horror genre, Peele was recently dubbed the best horror director of all time by comic book creator Adam Ellis – a claim the filmmaker quickly refuted.

Speaking about his UFO tale Nope, which stars Keke Palmer and his Get Out leading man Daniel Kaluuya, Peele revealed where the idea came from.

“I wrote (the film) trapped inside and so I knew I wanted to make something that was about the sky,” he told GQ. “I knew the world would want to be outside and at the same time, I knew we had this newfound fear from this trauma, from this time of what it meant to go outside. Can we go outside? So I slipped some of that stuff in.”

Palmer interjected: “That’s so sneaky how you do that.”

The movie has begun hitting cinemas around the world, and drops in the U.K. on 12 August.

Asked why he decided to add a sci-fi element to his new project, Peele explained that he saw a gap in the market for his style.

“I felt like the big summer blockbuster spectacle film, and specifically the Great American Flying Saucer Story is something where I haven’t felt my perspective represented to the fullest,” he shared.