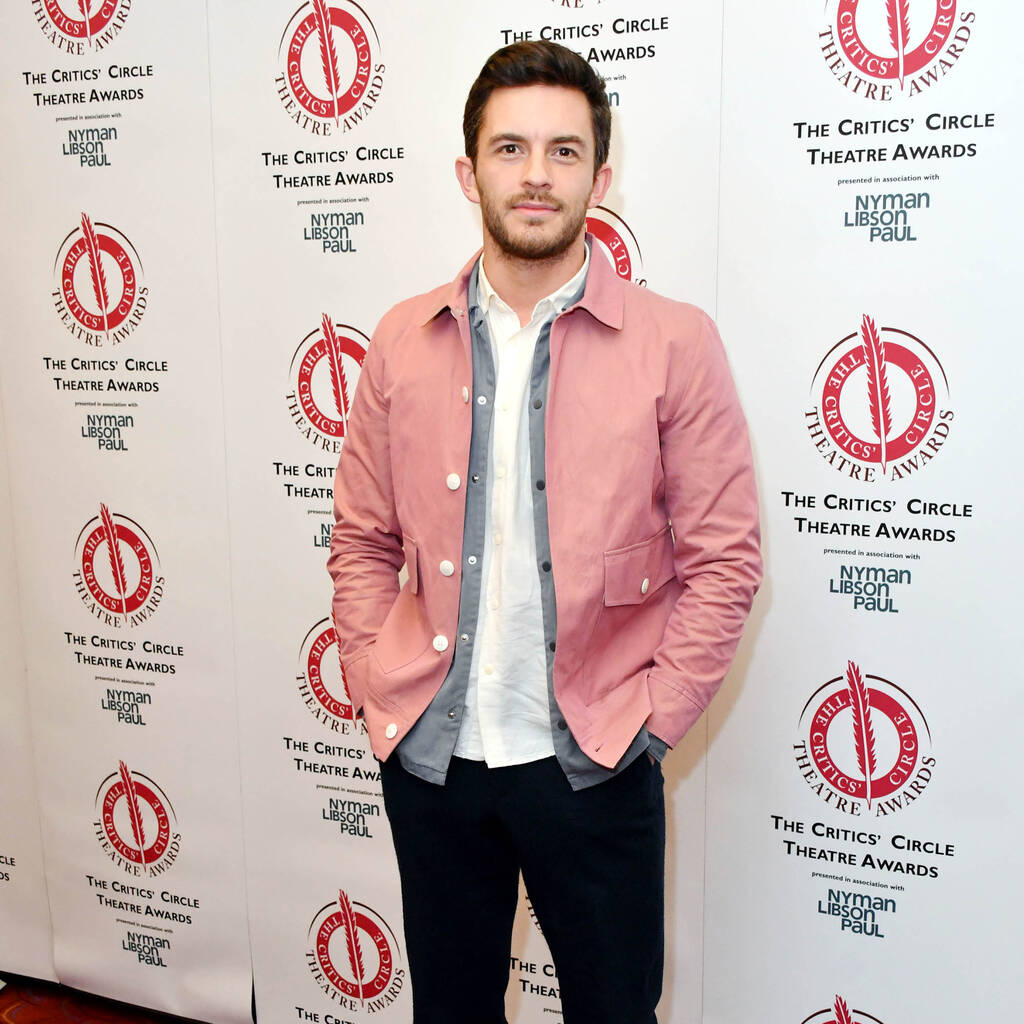 Bridgerton star Jonathan Bailey has been cast as Fiyero in the movie adaptation of Wicked.

Variety reported on Wednesday that the British actor, who is best known for playing Anthony Bridgerton in the Netflix period drama, had landed the male lead in the movie musical, and director Jon M. Chu confirmed the news on Twitter.

“He’s perfect, they’re perfect. They’d be perfect together. Born to be forever….. I am too excited to pretend this hasn’t been happening. We have a Fiyero!!!! #JonathanBailey #Wicked,” he tweeted.

Wicked is the prequel to The Wizard of Oz and tells the story of Elphaba, who becomes The Wicked Witch of the West, and Glinda the Good Witch, who will be played by Cynthia Erivo and Ariana Grande, respectively.

The 7 Rings singer celebrated Bailey’s casting on her Instagram Stories by writing, “OH WHAT A CELEBRATION WE’LL HAVE TODAY. We are so excited for you to join us over here in Oz @jbayleaf!!!!!!”

In the stage production, Fiyero gets engaged to Glinda but his true feelings for Elphaba emerge later. He is the man who becomes the Scarecrow in The Wizard of Oz.

In addition to Bridgerton, Bailey is also an accomplished theatre performer and has appeared in productions of Les Misérables, American Psycho, The Last Five Years, Company and C**k, among others, in London.

He was nominated for Best Actor in a Supporting Role in a Musical at the Olivier Awards – London’s answer to the Tonys – for Company in 2019.

Filming on Wicked is slated to begin in November. The adaptation has been split into two parts, with the instalments being released on Christmas Day 2024 and 2025.