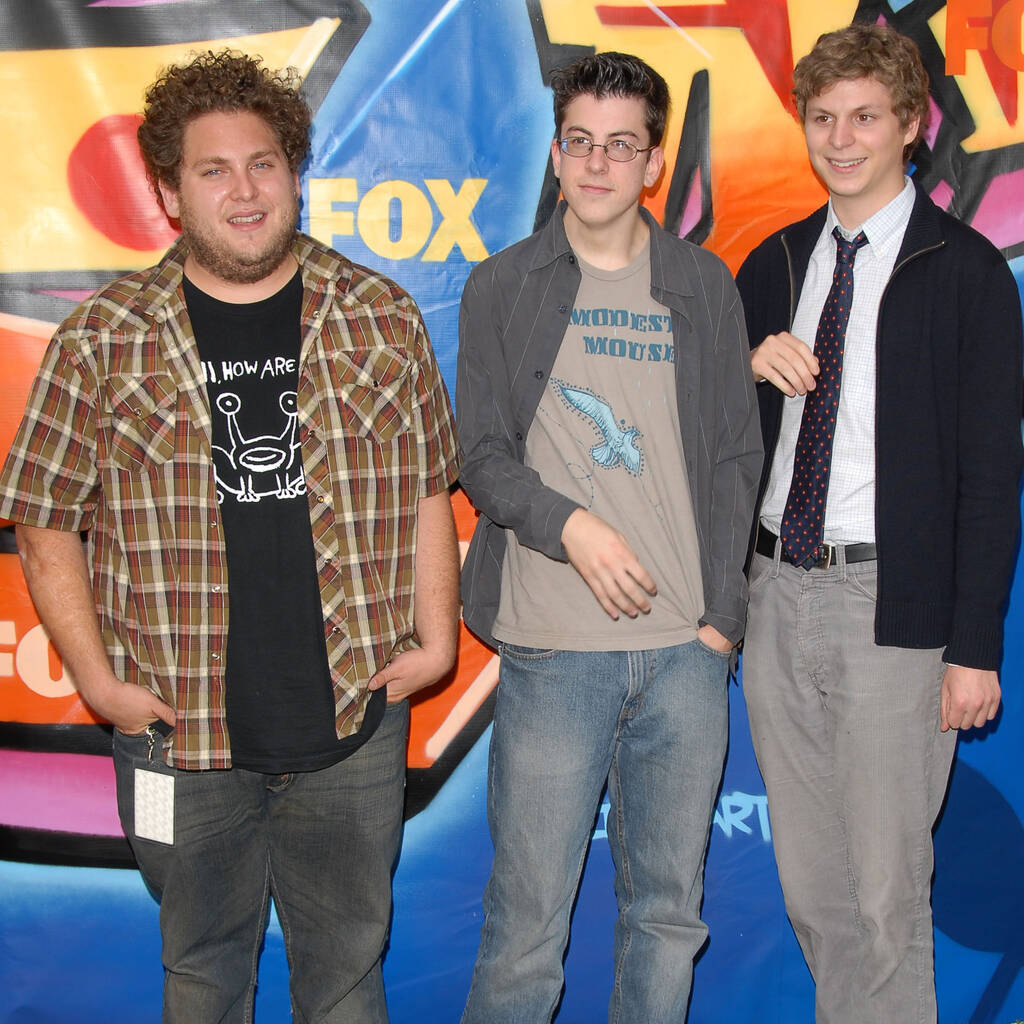 Jonah Hill “immediately hated” Christopher Mintz-Plasse during his Superbad audition and asked for him not to be cast in the movie.

The budding actor spotted an open casting call and auditioned for the role of McLovin, and on his third callback, he was asked to read with Jonah Hill and Michael Cera, who had been cast as the leads.

In a new oral history for Vanity Fair to celebrate the comedy’s 15th anniversary, producer Judd Apatow and co-writer Seth Rogen revealed Jonah didn’t like Christopher much at all during the casting stage.

“In the audition, he was very caustic and attacked Jonah and did improvs insulting Jonah,” Judd shared. “Jonah said, ‘I don’t like that guy. I don’t want him doing it.’ And I said, ‘That’s exactly why we’re hiring him. It couldn’t be more perfect. The fact that it bothers you is exactly what we want.'”

Seth, who also appeared in the movie, added, “Jonah immediately hated him. He was like, ‘That was f**king with my rhythm. I couldn’t perform with that guy.'”

Jonah admitted that he found Christopher “really annoying at that time” but noted he was “really amazing” straight away, while director Greg Mottola explained that the newcomer played McLovin in the audition as if he was the coolest person ever and everybody else was a loser.

Superbad, also starring Emma Stone and Bill Hader, was released in August 2007. It became a cultural phenomenon and made $170 million (£141 million) at the box office from a $20 million (£17 million) production budget.