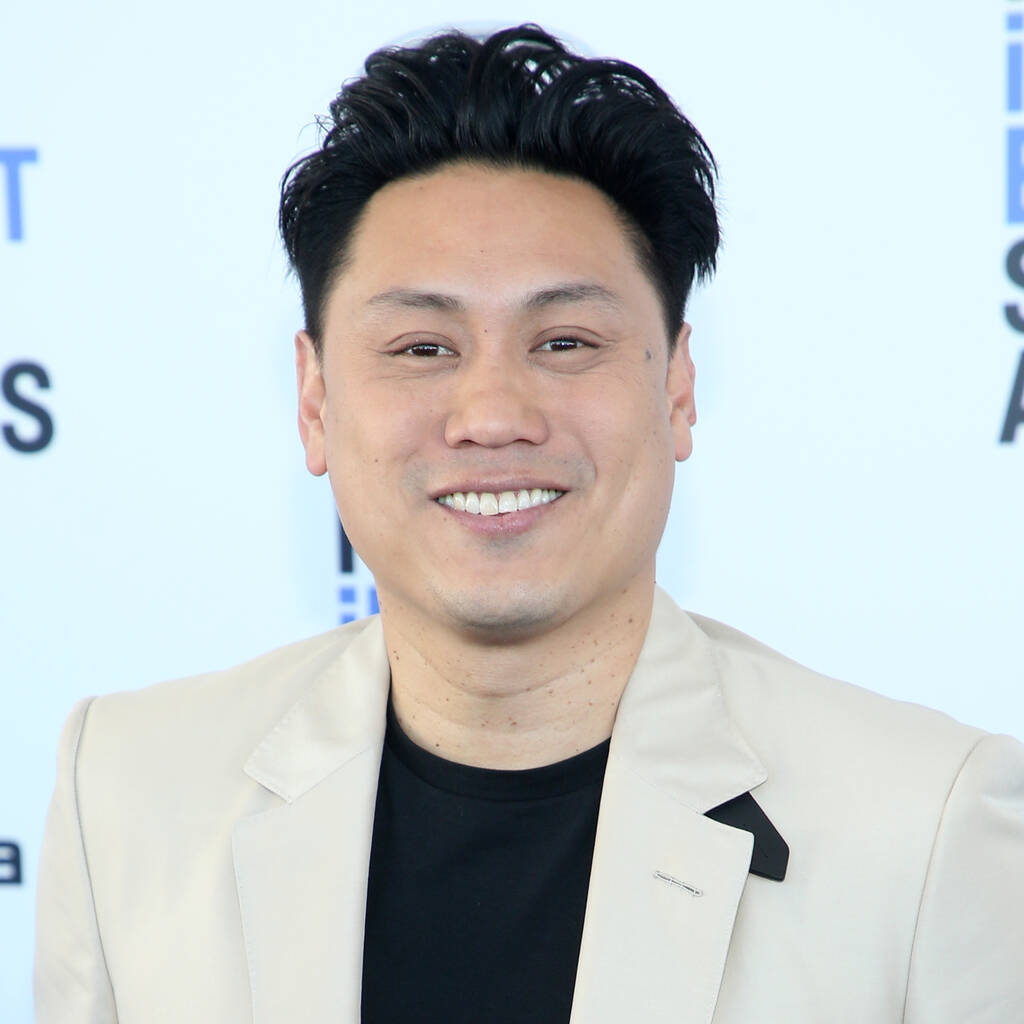 Jon M. Chu has insisted he’s still in the process of casting his movie musical.

Jon M. Chu has shut down a rumour suggesting he’s found his leads for the movie adaptation of Wicked.

It was announced in February that the Crazy Rich Asians filmmaker had been tapped to replace Stephen Daldry as director of the long-gestating movie, and on Wednesday, it was reported on the Instagram gossip account Deuxmoi that Chu had found his Glinda and Elphaba, the lead characters.

When a fan asked the In the Heights director about the report on Twitter on Wednesday, he insisted it was totally false.

“Yes I saw it and it’s 100% NOT true. People be making stuff up (shrugging emoji),” he replied, before going on to explain that he and his team are taking their time during the casting process because they know their decision has to be perfect as the Broadway show is so beloved.

“Trust me I wish I knew who we were gonna cast already… but we don’t! Taking our time to find the right fit. So many good people!!! But whoever is posting on that site doesn’t know what’s happening. Sorry,” he wrote.

Stephen Schwartz and Winnie Holzman, who wrote the original show, are writing the screenplay, and the movie is expected to feature at least two new songs alongside hits such as Defying Gravity, Popular and For Good.

The movie currently doesn’t have a release date.