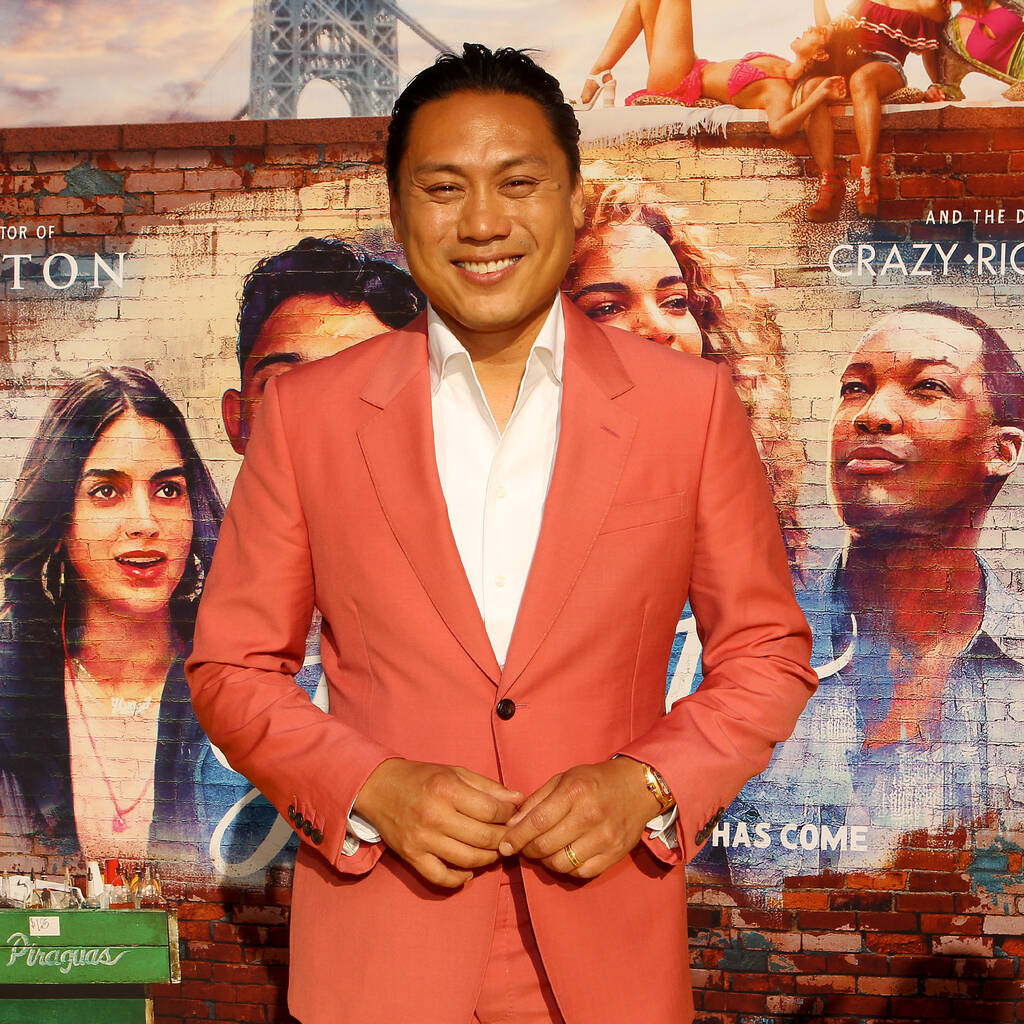 The director of Wicked’s film adaptation has revealed the story will be split into two movies, to be released in 2024 and 2025.

Director Jon M. Chu has announced that his movie adaptation of stage musical Wicked will be split into two instalments.

The In the Heights filmmaker issued a lengthy statement on social media on Tuesday in which he explained that he and his team struggled to cut material from the stage show to make a feature-length movie, so they will make two instead.

“As we prepared the production over the last year, it became impossible to wrestle the story of Wicked into a single film without doing some real damage to it. As we tried to cut songs or trim characters, those decisions began to feel like fatal compromises to the source material that has entertained us all for so many years,” he wrote.

“We decided to give ourselves a bigger canvas and make not just one Wicked movie but two! With more space, we can tell the story of Wicked as it was meant to be told while bringing even more depth and surprise to the journeys for these beloved characters.”

Wicked is the prequel to The Wizard of Oz and tells the story of Elphaba, who becomes The Wicked Witch of the West, and Glinda the Good Witch, who will be played by Cynthia Erivo and Ariana Grande, respectively.

Both Erivo and Grande shared the announcement on Instagram alongside sheet music depicting some of their characters’ lyrics. In Erivo’s post, Elphaba sings, “Did that really just happen?” and in Grande’s, Glinda sings, “Good news!”

The first Wicked movie will be released on 25 December 2024, while the second will drop exactly a year later.