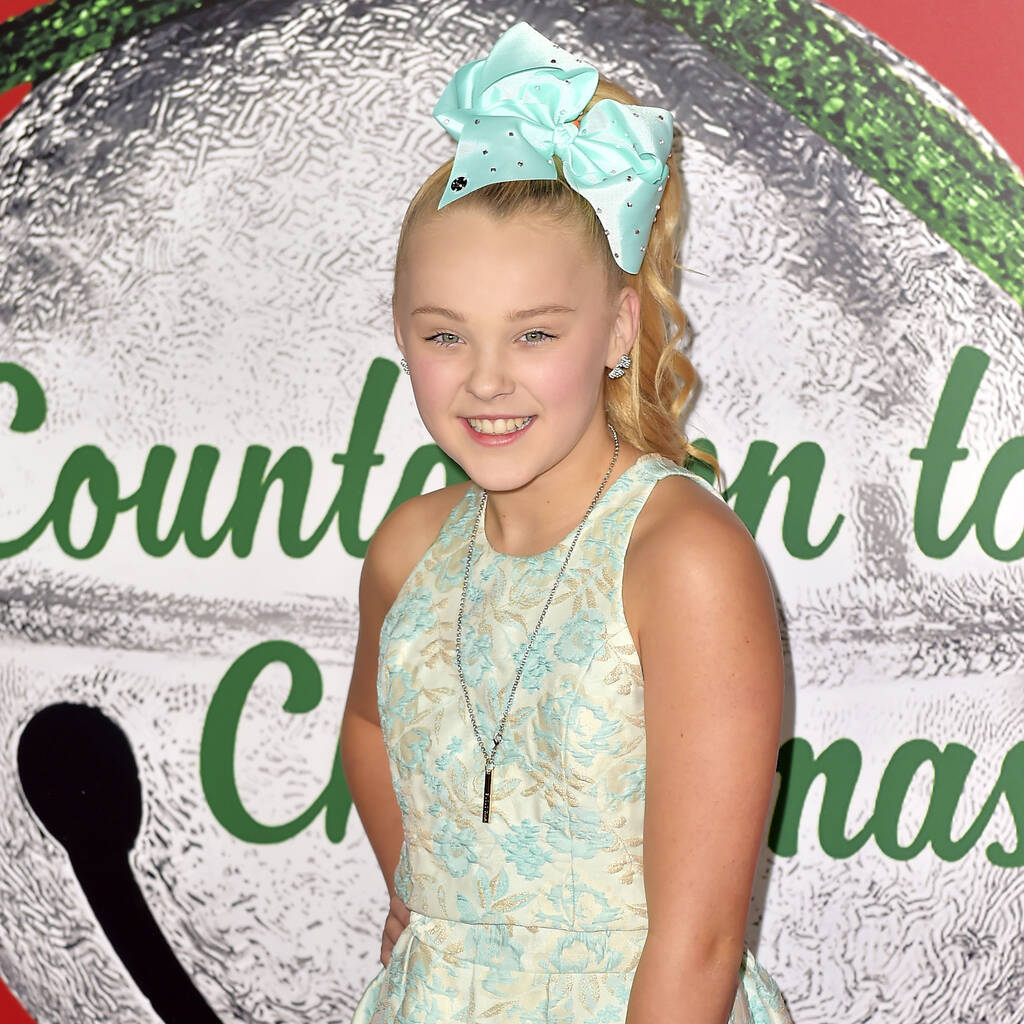 JoJo Siwa’s new movie Bounce is to be changed at her request.

Singer and dancer JoJo Siwa has appealed to filmmakers to cut a heterosexual kissing scene from her movie Bounce as she has since come out as queer.

The YouTube sensation, 18, confirmed she was part of the LGBTQ+ community earlier this year and has since gone public with her relationship with girlfriend Kylie Prew.

Openly embracing her sexuality has made Siwa have a change of heart about one particular sequence in the script for the upcoming Christmas movie, an adaptation of Megan Shull’s young adult book of the same name, and now she’s appealing to director Susan Johnson and producers at Will Smith’s Westbrook Studios to remove the scene.

JoJo fears her young fans won’t be able to separate her pop persona from her movie character, and she doesn’t want to confuse them.

“I’m madly in love and I do not want to kiss another human. Especially because it’s a man,” she told Entertainment Weekly.

“That’s what they (fans) look at me as, not some character, not some fictional thing. And so it’s going to be a little weird.”

She added about the prospect of locking lips with her male co-star, “I’m not about it. I’m trying to get it pulled so bad. It’ll happen. It’ll get pulled.”

The 2016 book follows the adventures of Frannie Hudson, a teenage girl whose wish to trade in her family for a new one on Christmas Eve comes true.

Following the publication of her interview, JoJo revealed on Twitter that the producers of Bounce are fully supportive – as is Smith’s brother-in-law Caleeb Pinkett.

“My friends at paramount and my friend Caleeb Pinkett are 1000% supportive of me and assured me that I don’t have to do anything I don’t wanna do ever!!! I’m so excited to make the movie ‘Bounce’ and couldn’t have better people to make it with!!” she wrote.